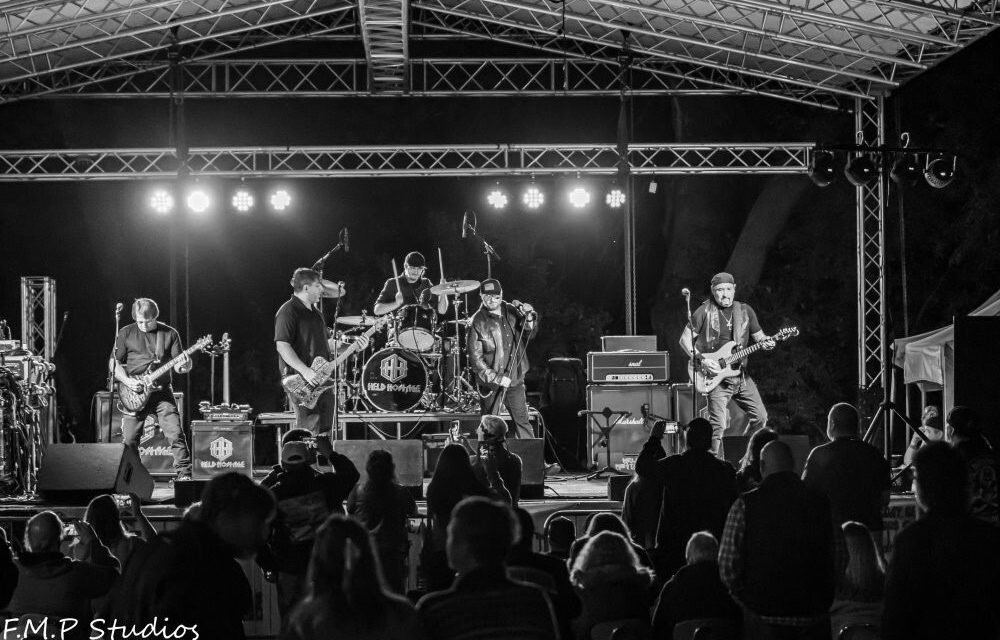 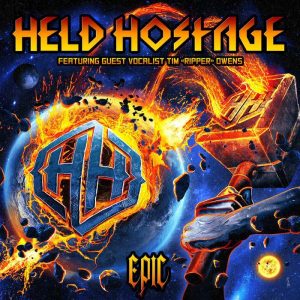 Held Hostage guitarist Tom Collier has checked in with the following show report:

Tim Ripper Owens traveled to Syracuse, NY on September 24, 2021 for what could only be described as an epic night of rock. He joined his old friends Held Hostage on stage and sang songs from the Held Hostage hit record “EPIC“. Ripper was the special guest vocalist on that record and sang all 12 tracks. The concert started with Tom Collier founder / lead guitarist / lead singer, singing the first six songs with Held Hostage then Ripper took to the stage to frenzied fans and cheers of The Ripper, He started off singing Your Name, then a fan favorite Turn The Light On, All over You, then into some classic Held Hostage Hot Night and the City, The band continued rocking the crowd nonstop by going into their hit song Lightning and followed by giving the crowd a rare treat. He walked over and grabbed the guitar out of Scott Gregg’s hands and started teasing the crowd with some AC/DC then a little Fastway, He brought the house down when he and Held Hostage went into a heavy version of the Judas Priest hit song “Living After Midnight” with Ripper singing and playing lead guitar showing off his guitar skills. The crowd was singing an going crazy at that point. They finished the night with the Held Hostage hit song Rockin the Nite Away. It was a night to remember as Ripper showed once again why he is one the greatest vocalist out there. Opening the show was local bands, Cait Devin & DJ Roscoe Red, Crazy Neighbours and The Leaps. 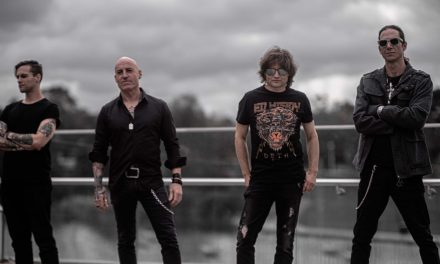 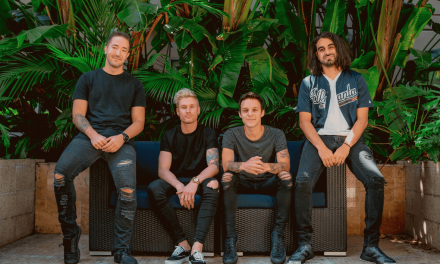 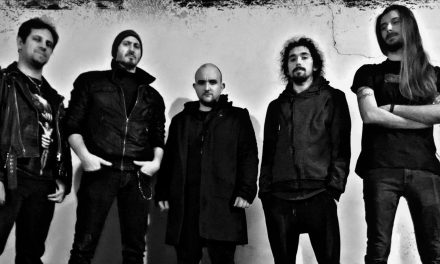 The Chaos and Fury of Descent Into Maelstrom