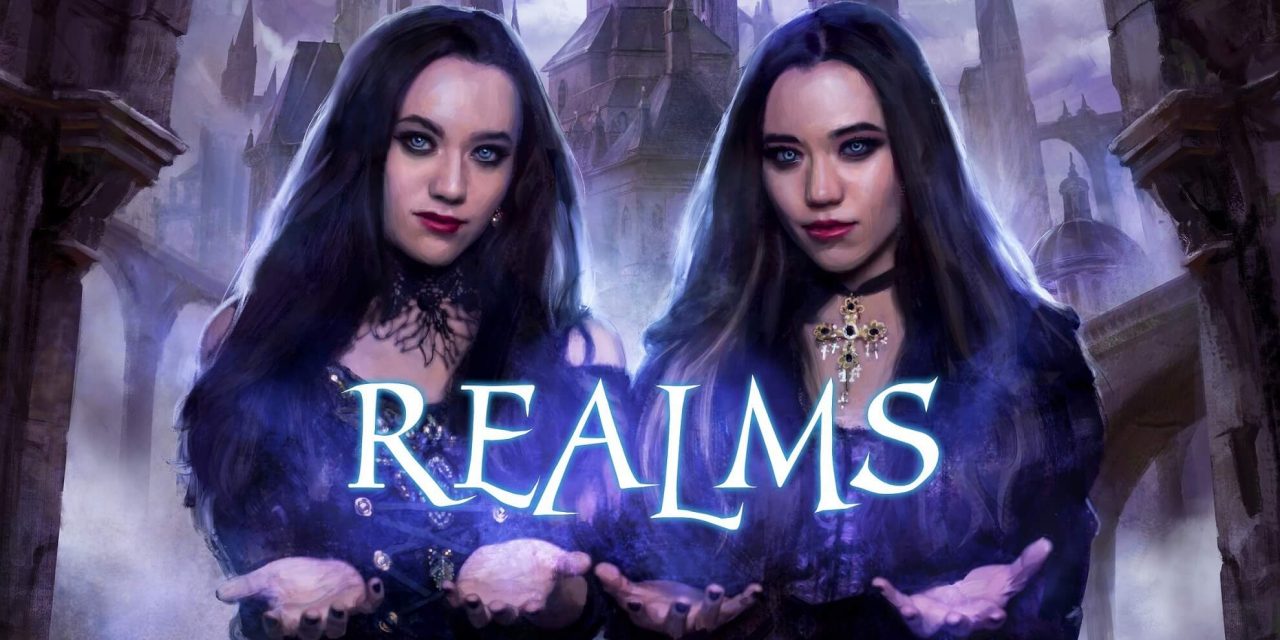 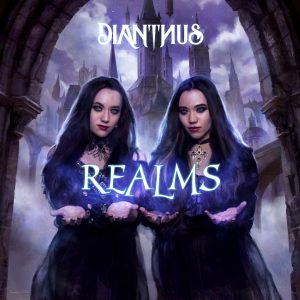 The twin metal duo Dianthus have just finished recording their brand new album “Realms” with producer Steve Evetts (The Dillinger Escape Plan, Symphony X, Butcher Babies, etc.). They had previewed the tracks “Realms” and “Creeping In” during the height of the pandemic in 2020 and now have finally been able to get in the studio and finish up their much anticipated sophomore release.

In preparation of the “Realms” album release in January they hope to hold fans over with the release of the brand new song and video for “A Space In The Silence”, and as Jackie and Jessica Parry explain, “A Space in the Silence” is one of the heavier tracks on the new Dianthus record. It identifies an inner-angst and aggression. Finding a place to be alone with one’s own thoughts is commanded in the breakthrough choruses, “Go find your place, a space in the silence.” In order to gain mental clarity, isolating in a quiet room away from external voices can be an important action. The chorus also sings, “Don’t leave a trace, break away from the violence.” If a situation goes from bad to worse and conflict begins to arise, sometimes it is best to retreat and refocus. The drums begin the song with a meaty groove that thickens as the intensity builds, while the guitars tap into an ominous and subliminal void. The official music video for this track is the pinnacle of what Dianthus strives to enliven with their music. An intrigue with Victorian era fashion and metal music fosters a deceivingly heavy sound from the two petite twin sisters. The video takes viewers into a dark chapter within the conceptual world of “Realms“, the forthcoming album from Dianthus. With a focus mainly on performance, the cinematic footage captures Jessica and Jackie Parry releasing raw emotion on their instruments. Quick flashes of the twins walking down a dimly lit hallway are sure to send a chill down one’s spine, reminiscent of the iconic moments from Stanley Kubrick’s, “The Shining”. This music video is nothing short of an unforeseen thrill. A must-see. A must-hear.“

When the first single “Realms” was released it quickly gained the attention of press and fans alike.

“Dianthus just released their new single “Realms” and it’s probably going to get stuck in your head. The duo employ soaring guitar melodies, perfectly grounded drums, and excellent vocal hooks through the track for an overall killer experience.”
Metal Injection

Deko Entertainment is also excited to reveal that there is a “Realms” comic book in development which will accompany the soon to be announced vinyl edition. Deko Entertainment president Bruce Pucciarello explains, “The frustration of trying to get this album done during a pandemic with the bar set so high is probably part of the reason this is so damn good. All the songs on it are transitional and reflective for Jackie and Jessica, and their rapidly growing fan base relates to how very genuine they are. This record by extension, is just as genuine. I bet you love this one…”

You can pre-order “Realms” now and also get the Limited Edition bundle while supplies last: https://bit.ly/324pq9n 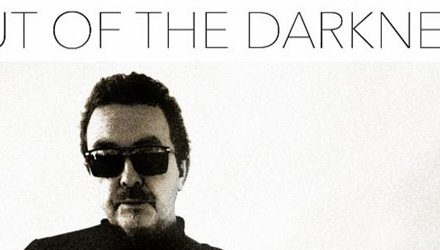 Into The Light with Tony Lewis from The Outfield 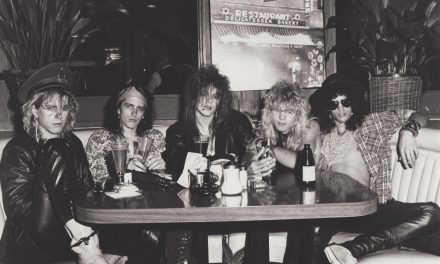 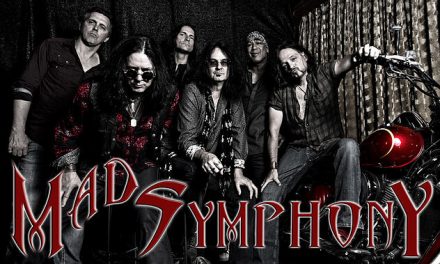