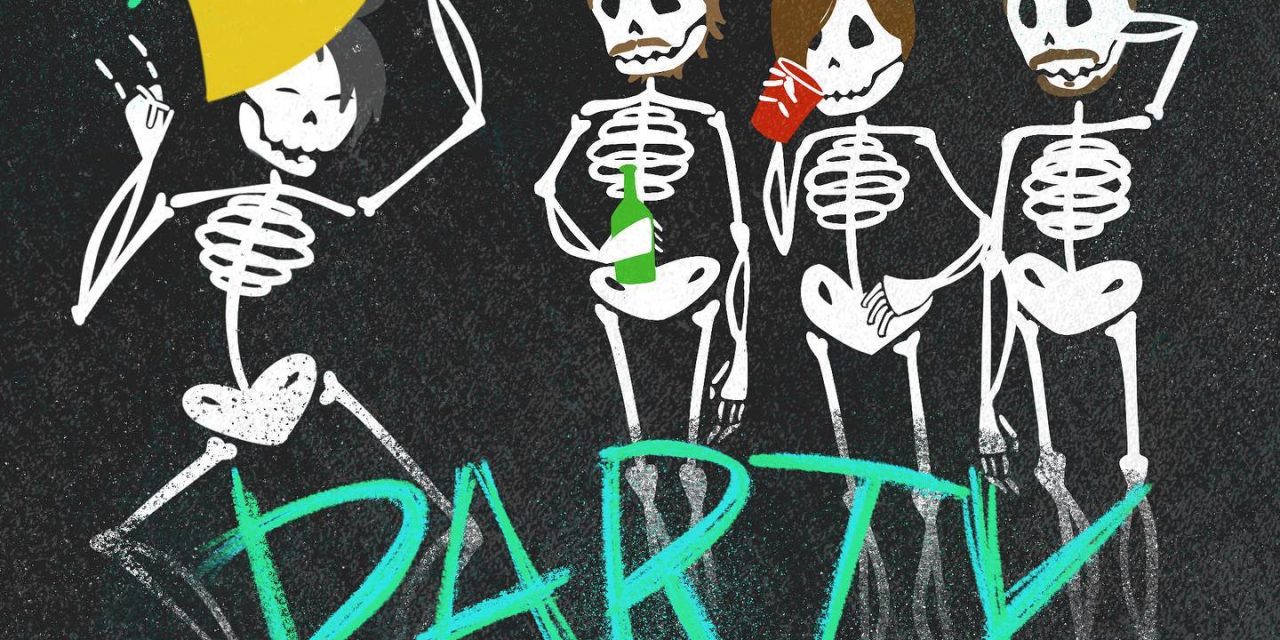 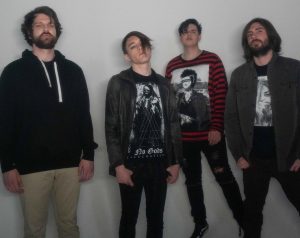 Oingo Boingo and it’s creator Danny Elfman has provided inspiration for bands from multiple genres over the years. Entities as varied as Finntroll, The Aquabats, and Sumo Cyco among many others have covered tunes from the iconic Boingo catalog.

Against The Sun is an up and coming collective based out of Orange County, whose own sonic output has been inspiring and diverse, so it makes perfect sense for them to take on a Boingo fan favorite as we dive headfirst into the spooky Halloween season. And their super hard rocking / alterna-metal rendition of Dead Man’s Party will tantalize your ears and make you want to bang your freakin’ head in fiendish glee! 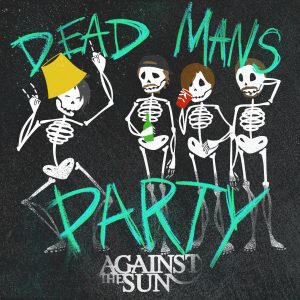 Opening with metallic guitars and a driving beat, Against The Sun rage into the classic song with a massive amount of conviction, and it’s a glorious three minutes that should enrapture all types of music fans. Brad Mitchell goes to town on his guitar interludes throughout while Brad West presides over the party with his superbly impassioned vocals. The kickass rhythm section would certainly wake up the deceased for a rocking good time, the driving force of energy courtesy of Alex Galusha on bass and Conner Eddy on drums.

Bands may need a cover song to kick it all off into the stratosphere, and it’s obvious Against The Sun has found the one that works very well for them. Be sure to explore their dynamic original music as well, because Against The Sun is an intriguing band on the rise that you’ll be hearing a lot more from in future days.

You can rock it out with Against The Sun live at DBA256 Bar & Gallery in the wicked wilds of Pomona on October 29th, where they shall surely wake the dearly departed just in time for All Hallows Eve. Maybe they’ll even play Dead Man’s Party…