Only The Strong: Thriving Pop Punk Intensity from Calgary 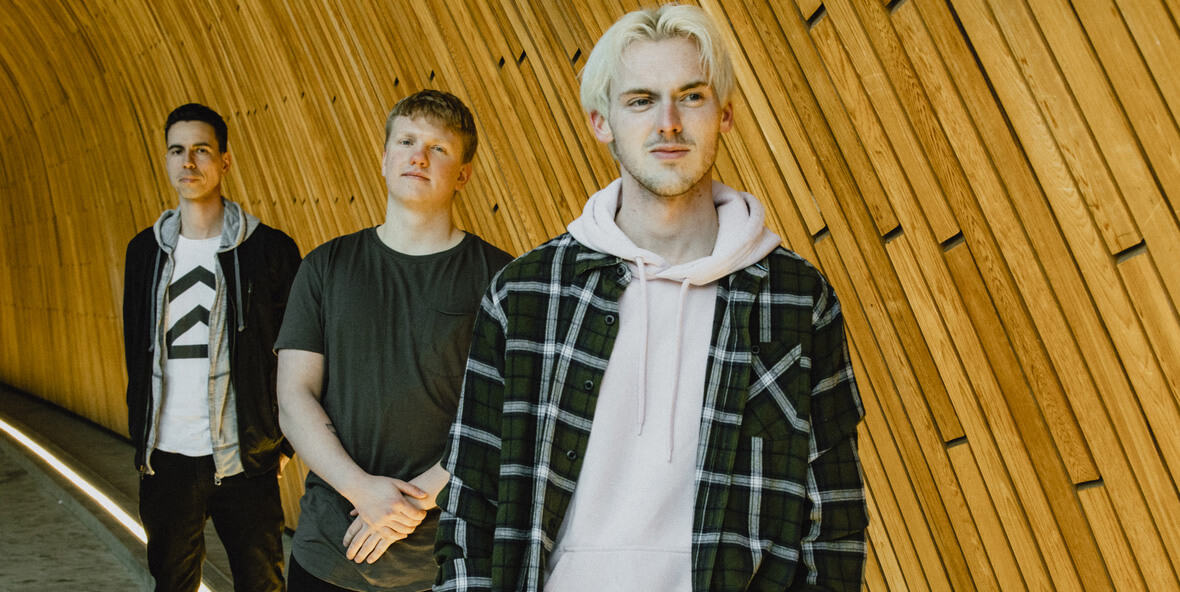 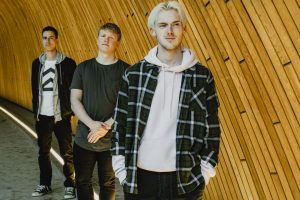 Only The Strong: Thriving Pop Punk Intensity from Calgary

Calgary-based pop-punk/easy-core three-piece Only The Strong has launched into the regional scene headfirst, quickly building a strong fanbase in the Calgary area.  As they continued to establish a stronghold in Calgary and touring neighboring areas, the band has quickly built a global fanbase with their online presence – especially in the midst of this pandemic age.  And now an EP entitled Fractured has been unveiled through Art & War Music Group – jam packed with tunes that will grip your imagination and have you singing along in no time at all.  They’ve opened for the likes of Set It Off, Seaway, and Calling All Captains, and are ready to prove to an entire world that pop punk is alive, well, and thriving with heart and intensity.  Highwire Daze recently interviewed the trio of musicians from Only The Strong to find out a whole lot more about this band on the rise…

Introduce yourself, tell me what you do in Only The Strong, and how long the band has been together?
Mason: My name is Mason and I am the vocalist.

Kane: My name is Kane, I hit stuff and try to look cool while doing it.

We are a pop-punk/easy-core band based out of Calgary Alberta, with influences ranging from 2000’s emo, and modern day easycore that formed in 2018!

Where is the band based out of and what is your local music scene like there?
Kyle: We are based out of Calgary Alberta, Canada. The music scene here is incredible. There are so many good bands across so many genres from here it’s pretty ridiculous. I’ve seen awesome hardcore bands, black metal bands, punk bands and even indie folk type bands here. I’m glad we can be a part of such a lively and diverse scene.

How did you wind up signing with Art & War Music Group?
Mason: After we released Sinking Ships the pandemic hit and so we had spent that time working on our social media, which must have had an impact because one day we received an email from them asking if we had any management and things kind of blossomed from there. 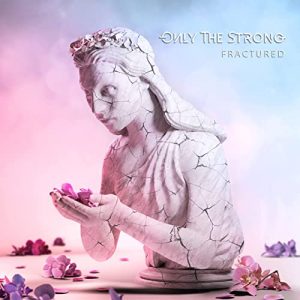 Is there any overall story or concept behind the upcoming EP title Fractured?
Mason: The overall concept of the EP would just be the feeling of being broken and learning how to cope with that, whether that be from a break up, struggling with mental health, or just past traumas. We can’t expect ourselves to feel fine all the time, sometimes we need to just be broken and feel it so we can move on.

Select two songs from Fractured and what inspired the lyrics.
Mason: Writing Vacant was a really cool feeling for me, I couldn’t sleep one night and was listening to music in my bedroom sitting on the floor by my bed at 3 AM and then I fell in love with a chord progression and started playing it over and over, then I just started singing along and wrote the first verse and chorus that night, it really feels like one of the most honest things I have written.

Hollow Eyes was inspired by so many things, I had someone that used to be a big part of my life pass away, I was dealing with family issues, and my own personal stress and it reminded me of something my dad said to me when I was a kid. I have struggled with mental health issues my whole life but my dad told me that I had a light that came out when I was helping people and I remember thinking of that, and wanting that to come back so I wouldn’t feel hollow anymore.

Who produced Fractured and what was it like working with them?
Kane: Fractured was produced by Cody McManus. He did a really great job at helping us polish each song and was really patient when we had to rewrite some parts. The pandemic struck pretty close to when we started recording so we had to work around restrictions, which made finishing the EP happen in slow motion. Eventually we ended up with a final product that we are all happy with.

What was it like writing and recording new music in the middle of a pandemic and all the social unrest in the world today?
Kyle: Well we really only wrote Vacant during the pandemic but for me it wasn’t a whole lot different. I write and record myself then send it off to the guys for their input or to take what I do and mess around with it. We were having a little bit of writer’s block in the beginning but then Kane just went and finished the whole song and it basically didn’t change from that.

What could one expect from a live Only The Strong show?
Kyle: At one of our shows you can expect a lot of energy. We try to give it our all with every show to make it as entertaining as possible. Mason does flips over me in “Wake Up Call” sometimes so that’s pretty cool.

How did your show with Set It Off go and what were some of the highlights? Was this your final show right before the pandemic hit?
Kane: The show with Set It Off was pretty epic. I think the number of friends we made from that show was astonishing. We’re thankful that we got to be a part of it. This would have been our last show before the pandemic hit.

If Only The Strong could open for any band either now or from the past, who would it be and why?
Kane: The rest of the band probably knows I’m going to say Blink 182. I’ve seen them multiple times and their live show is just so fun, and energetic. The way they add parts to their songs when they perform live and the banter between each other is always entertaining. I learned a lot about being a great performer from them growing up.

Kyle: If I get to choose It’d be Avenged Sevenfold no doubt. They are my #1 band and the reason I make music. If we all had to agree on something it would probably be something different but that’s my choice.

Mason: It would have to be Linkin Park for me because they shaped who I was growing up and it was always a dream of mine to play with them and meet Chester Bennington and Mike Shinoda.

If the music of Only The Strong was a donut, what kind would it be and why?
Kyle: If OTS was a donut I’d have to say a jelly donut. It looks pretty plain and simple on the outside but when you get in there it’s actually pretty complex and filled with layers you wouldn’t expect.

What’s up next for Only The Strong?
Kane: Next we will be starting to write some new material and experimenting a little bit with our sound to try and evolve it.

Mason: There also may or may not be an acoustic song coming soon.

Any final words of wisdom?
Kane: I’d tell people to stay positive and focus on the things in your life that bring you happiness rather than the things you fear or can’t control. The state of the world has shaken so many lives, but I believe in the power of mind and I try to keep a positive attitude as much as I can.

Thank you for taking the time to answer these questions!
Anytime! Thanks for having us, make sure to follow Only the Strong on any and all major social media platforms to stay updated on new releases and show announcements!

Doro: The Triumph and Agony 30th Anniversary Tour at The Whisky