Dion Bayman: Inspiring Melodic Rock Artist from Down Under 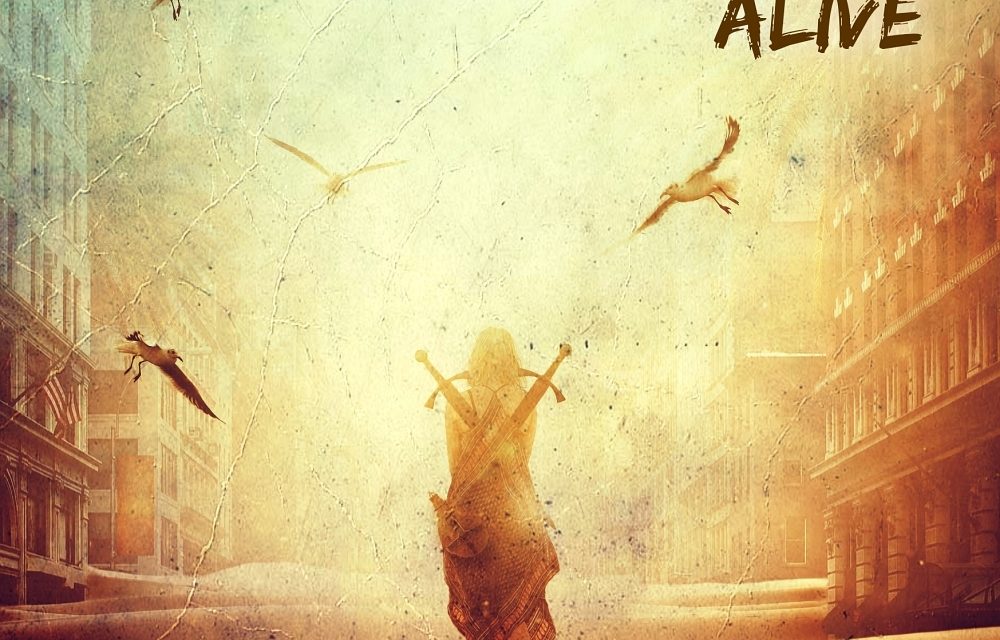 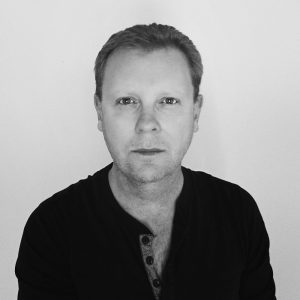 Dion Bayman: Inspiring Melodic Rock Artist from Down Under

Australian artist Dion Bayman returns with his brand new studio album Alive, a melodic rock adventure in sound created during the height of the pandemic.  Big epic choruses and inspiring lyrics reign supreme throughout the Alive experience, and it’s sure to enrapture all types of music fans.  Bayman has opened for the likes of Alessandro Del Vecchio and even has a co-write with the one and only Jon Bon Jovi within his credits.  Highwire Daze recently interviewed Dion Bayman to to find out a whole lot more about the dynamic world of Alive!  Read on…

Where are you based out of and what is your local music scene like there?
I am based in New South Wales, Australia. The music scene here is pretty quiet at the moment due to lockdowns but hopefully they will be lifting soon so we can all get back to some live music. Normally the scene is quite diverse here, catering to most tastes which is great.

Is there any overall story or concept behind the album title Alive?
It’s a defiant title. We are all going through some tough times right now but we are doing our best to stand tall and not be defeated. That’s the idea behind the title.

Select two songs from Alive and what inspired the lyrics.
“You Will Never Know” is the story of wanting to be with someone but knowing that it will most probably never be, and then having to keep that secret to yourself. Many of us have been in that situation I’m sure. “Miracle” was inspired by relationship breakdowns and basically letting the person know that they are on their own due to their behaviour and you will not be there for them when things start falling down around them. 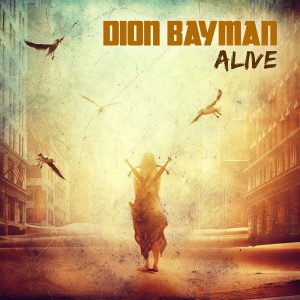 Who did the cover art for Alive and how much input did you have on it?
The cover art is a mashup of other photos put together. Once I saw it I knew that I wanted it to be the cover. It fits the title perfectly.

What was it like to write and record Alive in the middle of a pandemic?
It was a little difficult at the start as no-one really knew what was going on. Plus I generally like to be in a good place mentally when writing and recording music. It gave me the opportunity to draw on what was happening in songs like ‘Jaded’. Once I was in the songwriting zone though I tried to block things out and continue the process.

Tell me about the show you did with Alessandro Del Vecchio in Italy and what that experience was like? Did you get to meet or hang out with Alessandro at all?
The show in Italy was amazing. I was quite unwell that night but I gave it everything. I met some great people and made some good friends. The whole Italy experience is something I won’t forget. I met Alessandro but didn’t hang out with him. He was great and his set was fantastic, as were all the bands that played that night!

If you could open for any band either now or from the past, who would it be and why?
That is a tough question as I’m a fan of so many artists. Australian singer John Farnham comes to mind. In my opinion he is one of the greatest singers ever and I’ve always admired his work. I could easily add many more.

What was the experience like writing with Jon Bon Jovi and how did that come about?
Jon Bon Jovi recorded a video asking people to write and sing their own verse to a song called “Do What You Can”, so I wrote my verse, and added a band then I sang it. Hundreds, if not thousands of others also recorded their verse and “wrote” with Jon Bon Jovi also 😉

Are you involved with any other bands or projects outside of your solo project?
No, my solo work is the only project at the moment.

What’s up next for you?
I usually like to take some time off after releasing an album as it’s a very time consuming exercise. I’ll sit back for a while but I’m sure I’ll probably start getting itchy feet and start writing again in time.

Any final words of wisdom?
Thank you for the interview and I hope everyone is doing well. I hope you all enjoy the new album!

The Other LA at The Whisky – Live Photos 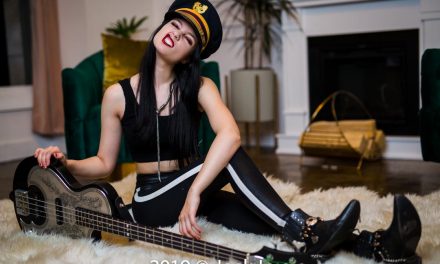 Vigil Of War: The Vans Warped Tour and Beyond 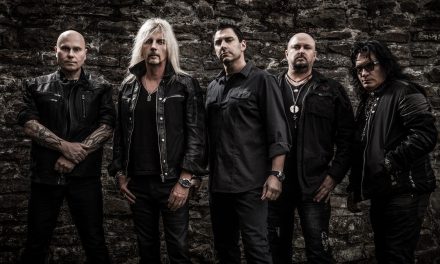