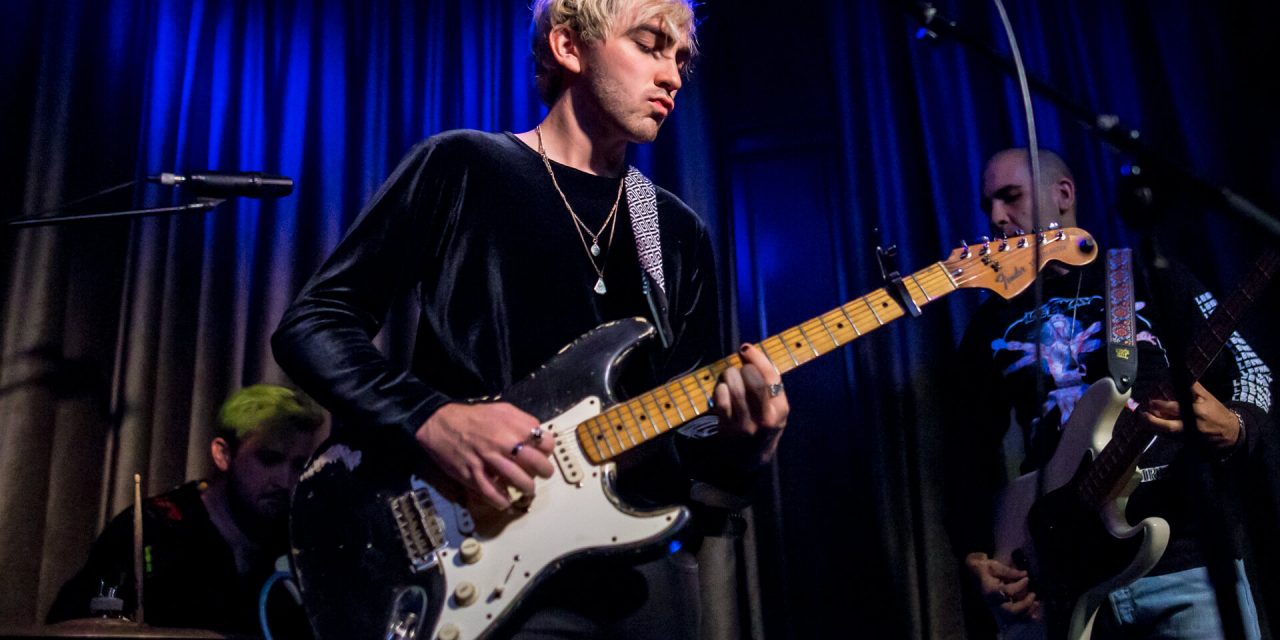 Communicant kicked off the first show of their residency at The Hotel Café deep in the heart of Hollywood.  Fronted by singer/songwriter Dylan Gardner, the talented trio sent the intimate room spinning with their vibrantly engaging reveries.  Gardner’s first solo album was on a major label – a critically acclaimed Beatlesque-inspired collection on songs.  Now with Communicant, the tapestries possess a wondrously eclectic quality – envision a dynamic amalgamation of dance pop, shoegaze, and classic rock – and you are only beginning to imagine to rapturous sonic entreaties Dylan Gardner and his new band has in store for you.

One highlight of the set was a dazzling presentation of the just released single Spotlight, a wickedly infectious R&B tune that should be all over the worldwide radio airwaves.  Other live tunes that captured the imagination included the splendid refrains of Privacy and the super catchy inflections of Dip.

With Communicant, Dylan Gardner continues to release timeless songs while exploring different and intriguing styles of music.  Along with a rock solid rhythm section, Dylan Gardner and Communicant are primed and ready to launch their way into the big leagues.   The magical closing song New York Times definitely cemented the deal, leaving the audience wanting to hear a whole lot more – and fortunately for us all who reside anywhere near the wilds of Hollywoodland, there will be plenty of opportunities.

Be sure to check out the remainder of Communicant’s residency dates at The Hotel Café, which are August 23th, September 6th, and September 18th.   And stay tuned for the Self-Titled Communicant full lengther, which includes the participation of Ben Goldwasser from MGMT. 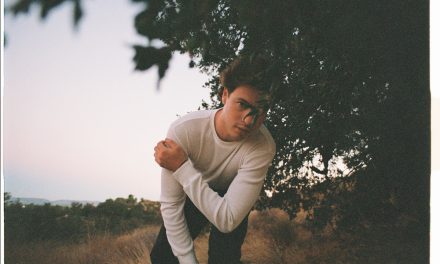 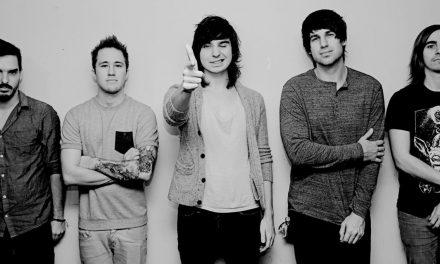 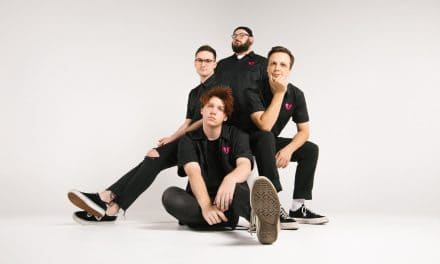