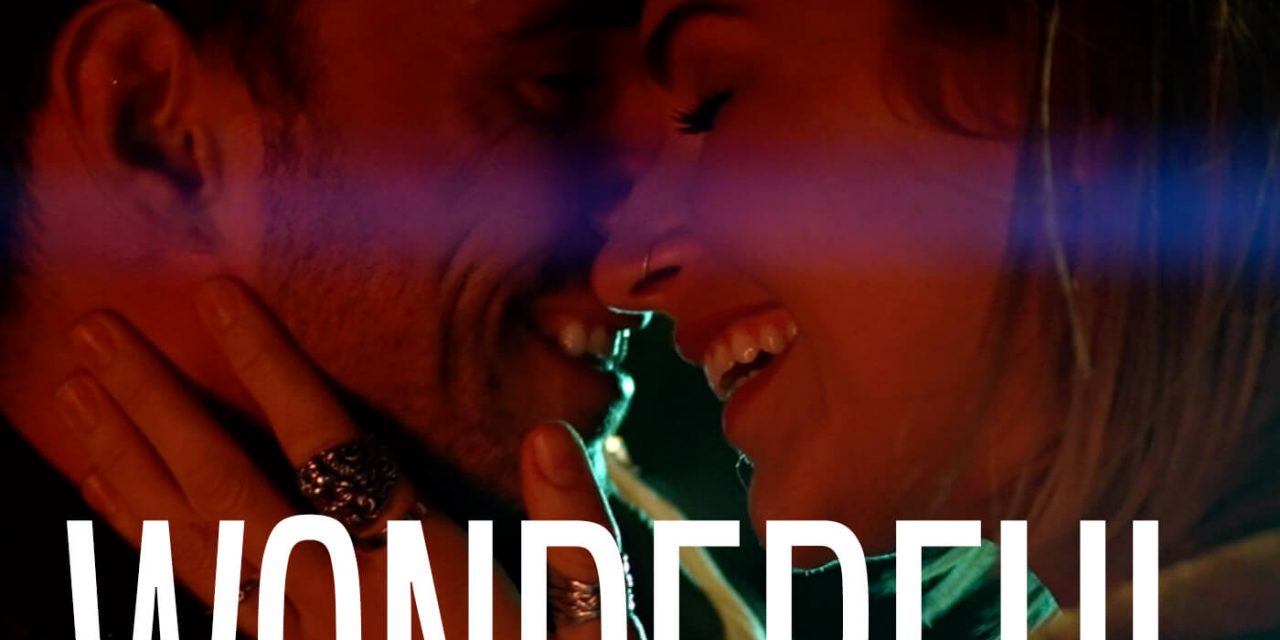 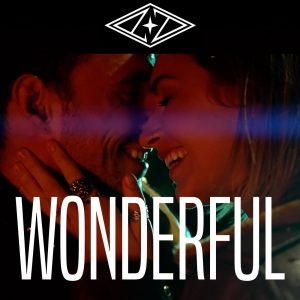 One year on from the release of their debut album ‘Both Sides of Midnight’, East Temple Avenue are back with the stunning new single ‘Wonderful’!

After receiving much acclaim from fans and critics alike, the pressure to follow up their success was not lost on the band, but the belief in their talents as song writers and musicians, ensured ETA continued on where they left off.

Formed in 2018, East Temple Avenue is the brainchild of Darren Phillips, who had worked previously with all involved on his Darren Phillips Project albums.

Robbie, Darren, Dan, Butabi, Phil and Herman continue to work hard at writing and producing high calibre tracks for East Temple Avenue, all whilst dedicating their time to their respective bands, work and family life and touring schedules.

Still having never met in person, ETA will once again continue to work on tracks, from each of their corners of the globe, which will eventually culminate into the release of their second album.

In 2017, guitarist/songwriter/producer, Darren Phillips hosted a melodic rock radio show in his native homeland of Australia. Throughout the lifetime of the show, Darren conversed with many artists from across the melodic rock world and inevitably the conversation turned to songwriting and collaboration. These conversations spawned Volume One of The Darren Phillips Project and an ongoing friendship/collaboration between all involved.

In 2018 Darren approached bass player Dennis Butabi Borg (Cruzh), lead guitarist Philip Lindstrand (Find Me, Arkado) and drummer Herman Furin (Work of Art), with the idea of doing an entire album together and actually forming a studio band. Darren’s longtime friend and producing partner Dan Skeed (Urban Stone), would also come along for the ride, which left the essential position of lead vocals to be filled.

For Darren, having previously worked with Robbie LaBlanc (Find Me, Blanc Faces), on two other occasions, he was the first and only choice. Fortunately Robbie agreed and the ETA line up was complete.

3 Doors Down at Scars and Stripes Festival – Live Photos

Stonebreed at The Whisky – Live Photos