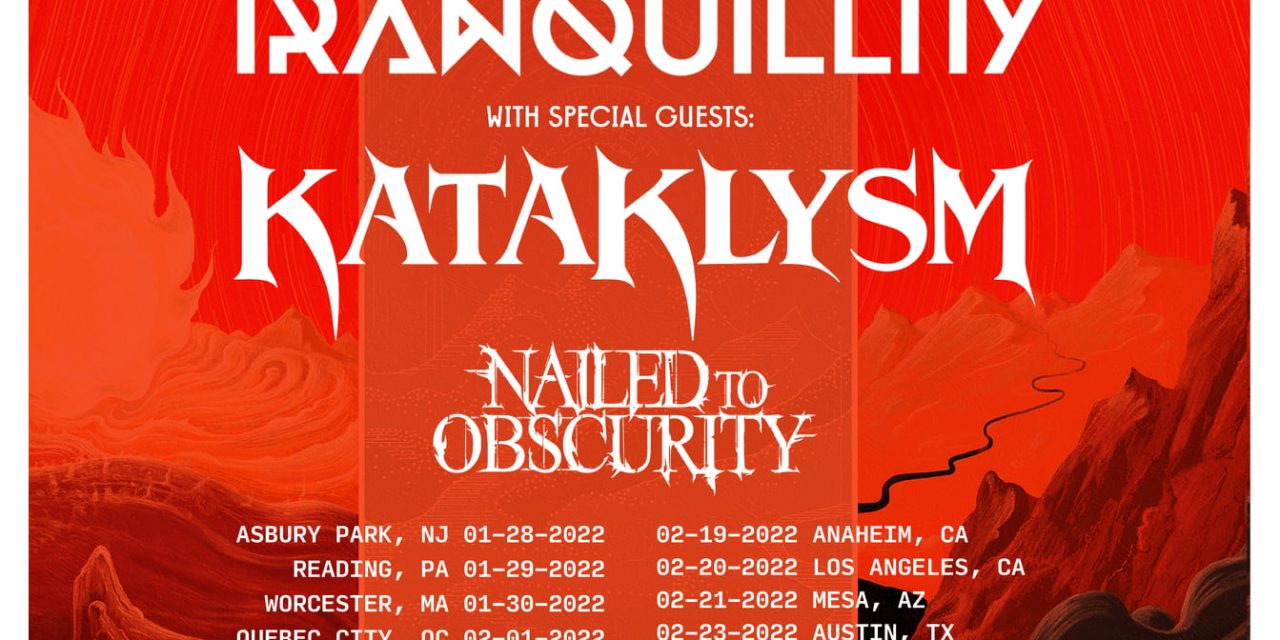 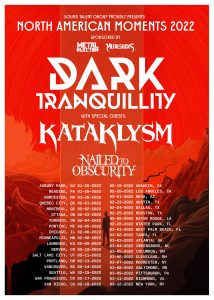 Just last year, the band released their seventh studio album Moment. The album is available in the following formats and can be ordered, HERE.

Moment is DARK TRANQUILLITY’s triumphant return after over four years since their Swedish Grammy-nominated album, Atoma, but the time between was creative, innovative, and adventurous. With the new release, the band won a Swedish Grammy and welcomed two top-tier guitarists—Christopher Amott (ex-Arch Enemy) and Johan Reinholdz (Nonexist). Moment is a stunning cluster of songs that not only push Dark Tranquillity’s boundaries outward but also strongly typify the Swedes’ sonic fingerprint. Recorded at Nacksving Studios and Rogue Music by Martin Brändström and then mixed/mastered by Jens Bogren at Fascination Street Studios, Moment is a riveting yet challenging journey from start to finish. 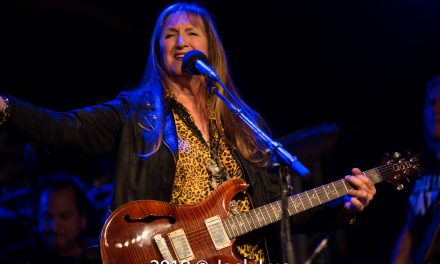 Diane & The Deductibles at The Canyon Agoura Hills – Live Photos 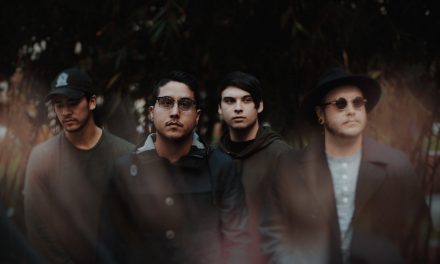 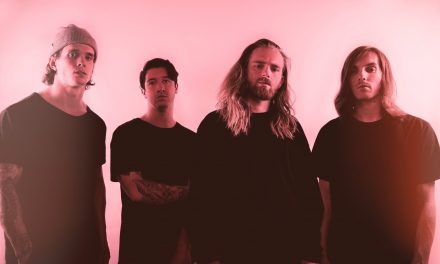