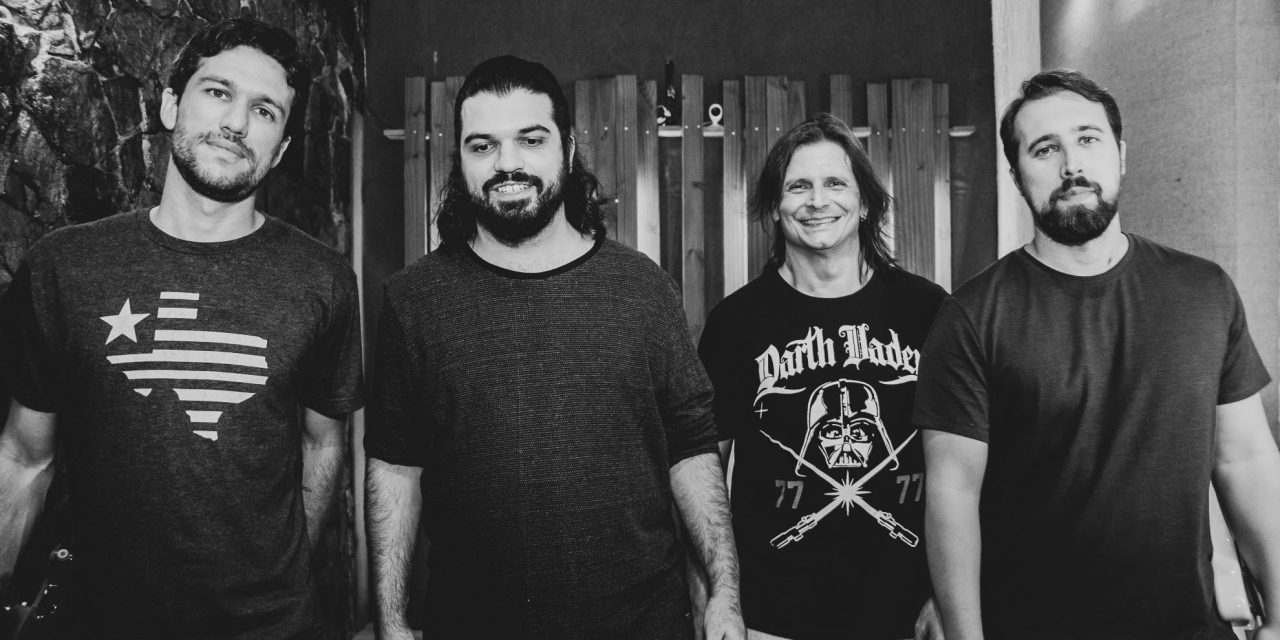 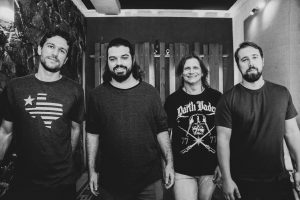 Formed in 2020 by longtime friends who share a passion for music, Tarmat was created during the pandemic.  These talented musician would create an inspiring collection of melodic AOR songs, the results being their dynamic Out Of The Blue debut endeavor. Based out of Brazil and ready to present their compositions to the world, Tarmat is sure to intrigue all types of music fanatics.  Highwire Daze recently caught up with two members from the Tarmat team to find out more about the amazing Out Of The Blue and their other sonic adventures.  Read on…

Introduce yourself, tell me what you do in Tarmat, and how long the band has been together.
Alexandre: Hello! I’m the guy who writes the lyrics, tunes and vocal arrangements. When it’s all done, I also sing.

TARMAT was born mid-2020, although we’ve all been friends for a long time and have played together in other projects before. We wanted to make AOR/Melodic Rock music, and here we are releasing our very first album!

Where is the band based out of and what is your local music scene like there?
Eduardo: We are based in Brazil, but we live in different cities nowadays (I’m currently based in São Paulo, and the other members live in Niterói, which is also my hometown).

Our music scene in Brazil is really diverse and there are lots of original rock bands from many genres, but not too many opportunities for them to play live. Cover bands get most of the gigs. I guess it’s pretty much the same anywhere in the world for original artists…

Is there any overall story or concept behind the album title Out Of The Blue?
Eduardo: It’s the title of one of our songs and we thought it represented well how the band (and the album) came to exist, ‘cause we hadn’t planned this at all. It was something like “hey, let’s do this” and then we were already writing songs and recording demos. Out of the blue, we had a new band. 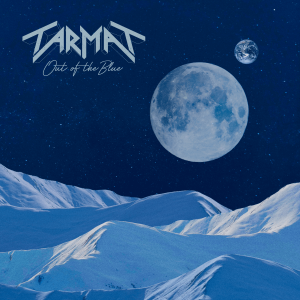 Select two songs from Out Of The Blue and what inspired the lyrics.
Alexandre:  First of all, it’s really difficult to pick only two of them. Well, “Backbone Feeling” was inspired by the fact that we’d been idle for so long, not only because of the pandemic, but also because we’d long followed separate ways, musically speaking. Now, we’re “back in the game”. We kind of took the courage to go on and fulfill this goal, recording our own AOR album. I truly believe it’s something all of us had been waiting to happen someday.

Finally, in order to choose another track to talk about, I have to explain that I wrote all the lyrics thinking of a real life plot, taking my own in the first place, but metaphorically extending it to my fellow members. That’s why I believe that the song that best portrays the plot’s closure is “Dinner’s On The House”. Nothing comes easy, there’s always a price to pay, but at the same time, what is supposed to be yours will be yours, because the Universe wants it to be so.

Who produced Out Of The Blue and what was it like working with them?
Eduardo: We produced it ourselves, as we had a clear idea of how we wanted our album to sound and what our references were. We also had the help of Eduardo Belchior (Intense Music Productions), audio engineer based in Sweden who mixed our album and is also a longtime friend.

Who did the cover art for Out Of The Blue and how much input did you have on it?
Eduardo: Rodrigo Fróes did it. He is a visual artist who works with collages and has done a few album covers. We already had a vision of how we wanted the cover, with the blue color and the “space” theme, and he executed it brilliantly.

What was it like to write and record Out Of The Blue in the middle of a pandemic?
Eduardo: It was a new experience, for sure. We recorded ideas, song parts, and traded a lot of audio files on our phones until we had the songs completed. All the songwriting and arrangement process happened without us ever getting together, because of social distancing and everything that was happening last year.

Then, with the whole album written and arranged, we recorded our instruments separately, from our homes, and we finally got together in an actual studio to finish this process recording vocals and acoustic guitar.

What could one expect from a live Tarmat show?
Alexandre:  We are all quite excited to be able to get back on the road – as soon as this virus vanishes – just the way we used to do when we played together in previous bands. Right now, we know it’s not possible. When the time comes, we really want to leave audiences astonished with our music and live performance, full of strength, beauty and poetry.

If Tarmat could open for any band either now or from the past, who would it be and why?
Alexandre:  Wow! So many bands come to my mind right now! I know each one of us would think of a different one. In my case, I’ve always been fascinated by Queen, ever since I was a child. I’d definitely say Queen because it’s certainly the band I love the most. Not to mention that I would consider that an honor!

Are you involved with any other bands or projects outside of Tarmat?
Eduardo: Yes, Gabriel (our keyboardist) and I have been together in Anxtron, which is an instrumental prog-rock band, for almost two decades now, since our teenage years, and we have released a few albums with them. José Marcus (our bass player) was also a member of Anxtron for a while. And I also have a guitar-based instrumental solo work, releasing a few songs online from time to time.

Which member opened for Marillion and what was that experience like?
Eduardo: It was me and Gabriel, with Anxtron. Such an amazing experience. We were used to small pub gigs and suddenly we were playing for a couple thousand people that night in Rio. We had an amazing response from the audience. Great memories!

What’s up next for Tarmat?
Alexandre:  We really hope our music spreads through the globe. That’s why we chose to write songs in English. We really want people worldwide to get to know us, so we can touch their hearts. Performing live is also important, and making our second album. We’ve already started doing it. There are three songs in the oven already.

Any final words of wisdom?
Alexandre:  “If you give me a chance, if you take just a glance, bells will chime”!

Meet The Local Bands of Las Rageous – Code Red Riot, A Friend A Foe, NΛTIONS, and We Gave It Hell 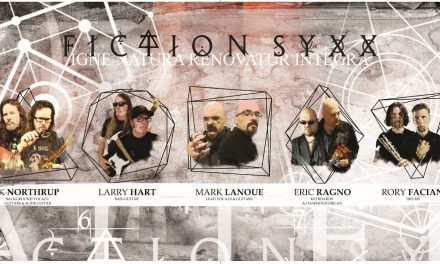 Fiction Syxx: Exploring The Realm of The Alternate Me

Delain at The Whisky – Live Photos