Above Ground 3 at the Fonda Theater – Live Photos 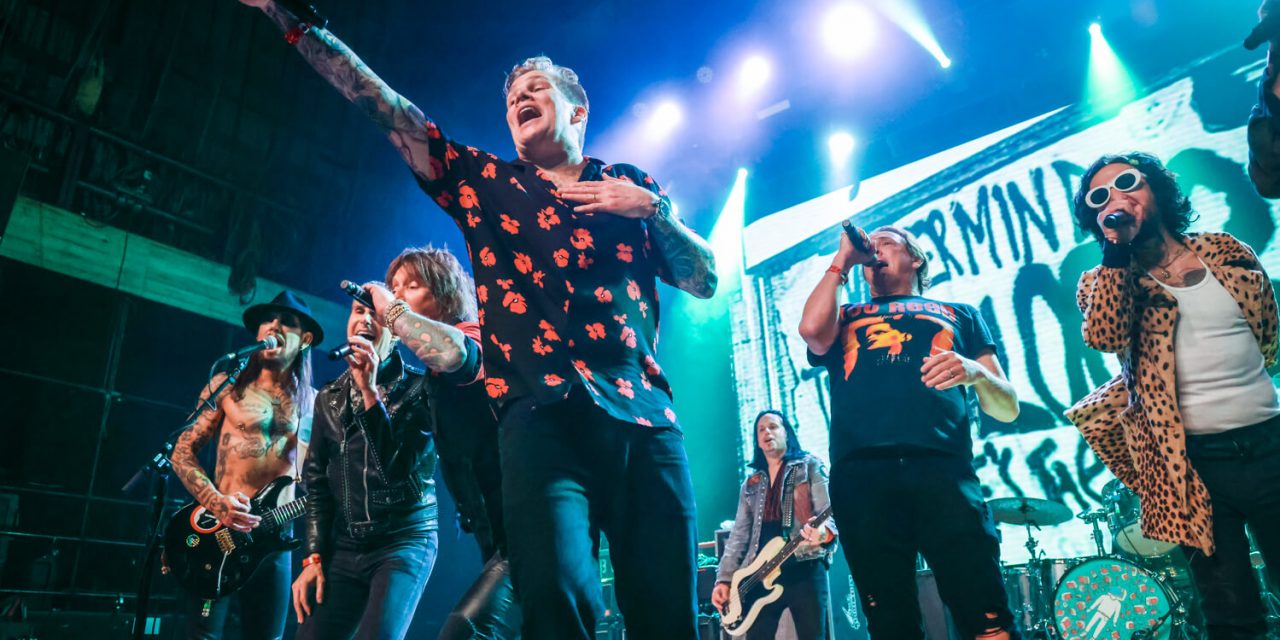 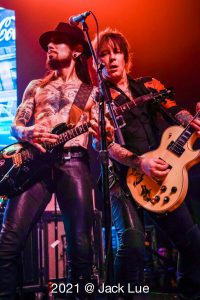 As Dave Navarro (Jane’s Addiction) and Billy Morrison (Billy Idol) look forward to the fourth “ABOVE GROUND” benefit concert later this year (date TBA), the guitarists and “ABOVE GROUND” co-founders want to thank the artists who supported the third event last month (December 20) at The Fonda Theatre in Hollywood, CA, the fans who attended and the team involved in putting together another successful benefit. Following the sold-out event, ABOVE GROUND made a $50,000 donation to MusiCares® (the leading music charity that acts as a safety net for the music community) in ongoing effort to promote awareness and raise funds for the treatment of mental health. 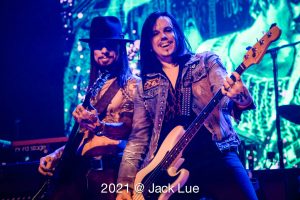 “This year‘s Above Ground event has to have been my favorite so far,” Dave Navarro says. “Not only were we able to create an environment to share our love of music with the people closest to us in our lives but we did it for such an important cause. Spreading awareness and raising funds in support of mental health makes these events so fulfilling for us. On a personal note, I never thought in 1 million years I would share the stage with Perry Farrell and Anthony Kiedis in the same night. A lot of healing took place on that stage as well. None of that would have happened had we not had the honor of participating in this annual event. Being in a position to offer support and help to others while simultaneously walking away enriched and full of gratitude is a very special, magical thing. I will never forget Above Ground 3 and cannot wait for Above Ground 4.” 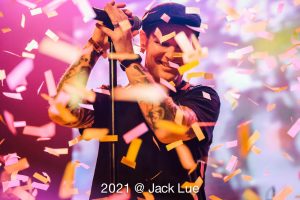 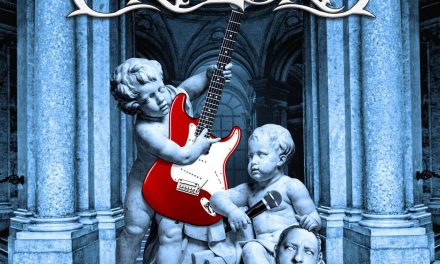