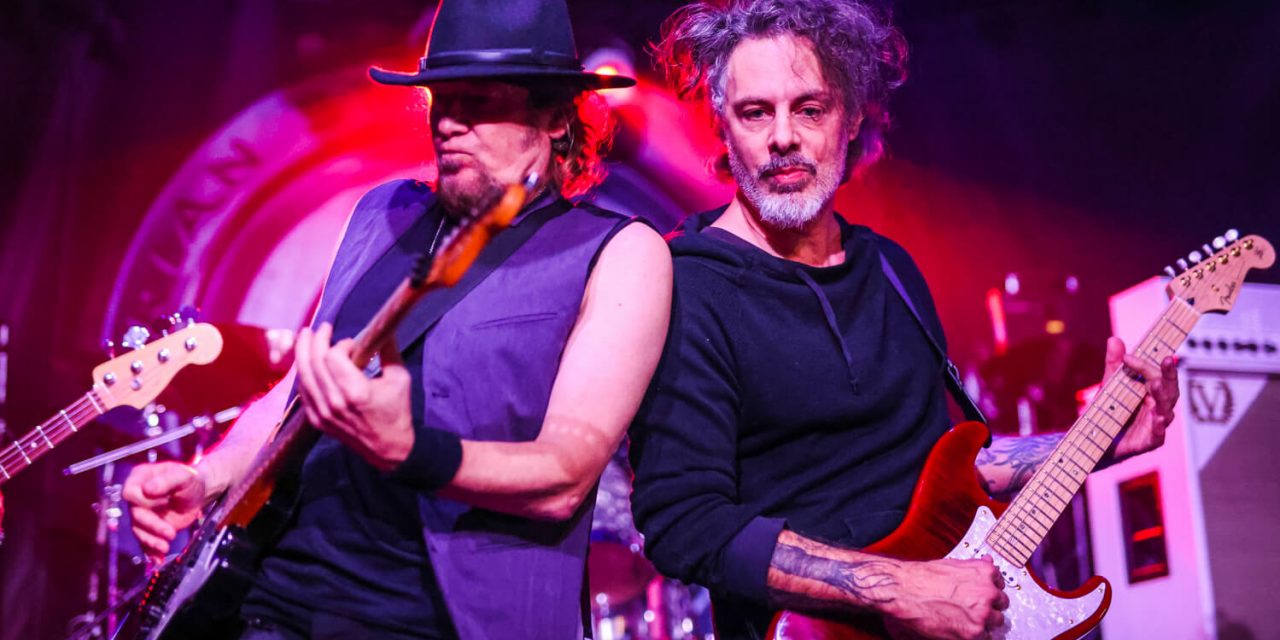 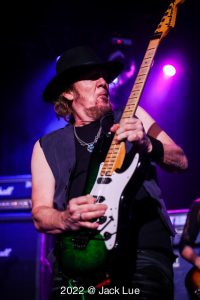 Smith/Kotzen is an inspiring collaboration between two music legends – Adrian Smith of Iron Maiden and Richie Kotzen of The Winery Dogs. With a Self-Titled debut album that was recorded and released in the midst of a worldwide pandemic, the duo was more than ready to perform these songs live for the world. Now on the road at long last, the historic tour made its grand debut within the hallowed walls of the Whisky A Go Go on the Sunset Strip. The show was absolutely sold out, with fans gearing up for a rock-solid night to remember. And Smith/Kotzen delivered the auditory goods tenfold, unleashing an exhilarating live event for the ages. What a treat it was to witness Smith/Kotzen in such an intimate venue!

Opening their set with the memorable refrains of Taking My Chances, Smith/Kotzen instantly hooked the audience in for what would turn out to be a magical night of music and memories. Iron Maiden is very used to playing big stadiums, but one could see Adrian Smith was very passionate about playing in a smaller venue to an amped up, full capacity house. Smith has quite a rocking singing voice and his guitar interludes are superbly imaginative. Richie Kotzen also delivered a mesmerizing performance, his soulful vocals and vibrant guitar solos reigning supreme. The rhythm section Smith/Kotzen brought along for this very special West Coast tour was wondrous to behold, featuring the pulsating bass reverberations of Julia Lage (formerly of the Latin Grammy-nominated Brazilian rock band Barra De Saia) and Bruno Valverde of Angra on driving it all into stratospheric heights on drums! 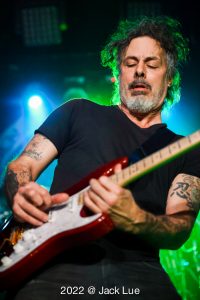 And the standout tunes raged on, with selections such as Better Days, Some People, Glory Road, and Scars leaving an indelible impression. There were even some songs snuck into the set from other projects Smith/Kotzen are very well known for. You Can’t Save Me from Richie’s Kotzen’s Into The Black solo endeavor was well received by the Whisky crowd. And what a thunderous surprise to hear the Iron Maiden classic Wasted Years from their Somewhere In Time epic, performed with heavy metal excellence by the almighty Smith/Kotzen lineup.

Adrian Smith and Richie Kotzen are consummate musicians who play music they love with a massive amount of heart and conviction. With a show this astounding, here’s hoping this dynamic duo make their way back to the Southland for even more sonic adventures. Be sure to check onto the Smith/Kotzen Self-Titled full length and their follow up Better Days EP for some truly terrific tunes! And do not miss these guys if you have a chance to see them unveil their music wizardry in a live setting!

My Ticket Home at The Echoplex

Venom Inc at Blackest Of The Black Festival – Live Photos 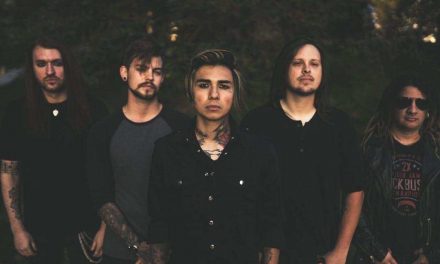