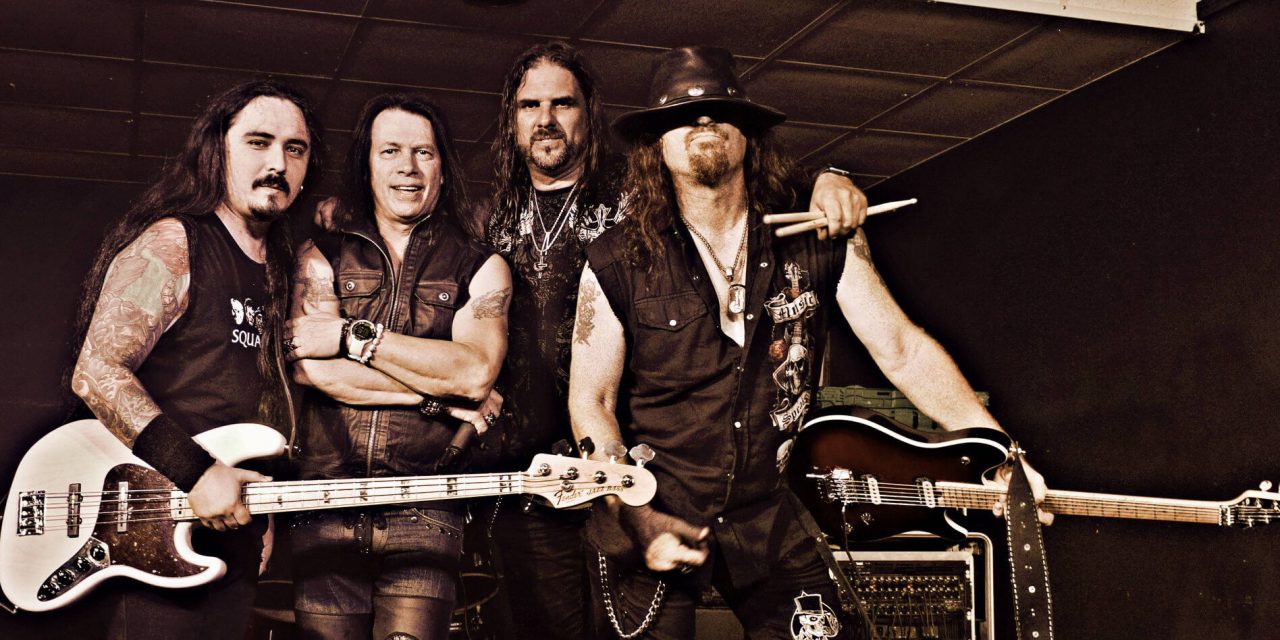 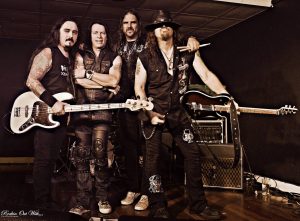 MADMAN’S LULLABY have released the video for their new single “Love Don’t Come Easy“, taken from their EP “Nocturnal Overdrive Part 1” that was released worldwide on MR Records. The music video was recently world premiered on SleazeRoxx.com and is now available for everyone to view at https://youtu.be/nMlQgoqbtgk

Mr. Brett, from Madman’s Lullaby, recently discussed the new single, “Love Don’t Come Easy is a great tune. We thought the lyrics in the song offered some interesting possibilities for a video. This made it a logical choice.“

“In Your Mind” the first single from “Nocturnal Overdrive Part 1” recently hit #1 on the SpiderwebRadio Top 25.

“Nocturnal Overdrive Part 2” the follow up EP will be released this Spring.

You can stream and purchase the EP “Nocturnal Overdrive Part 1” at: https://smarturl.it/madmanslullaby

You can stream and purchase the “In Your Mind” single and the EP “Nocturnal Overdrive Part 1” at: https://smarturl.it/madmanslullaby 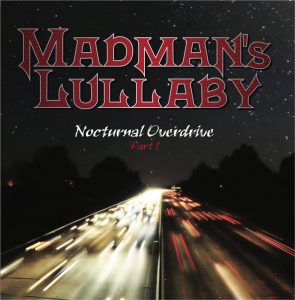 MADMAN’S LULLABY hails from San Jose, Ca, rocking the Bay Area since 2007. 2007 also saw the first release “Unchain My Soul“. Mr. Brett – Lead Guitar is the founding member of the band, he and Eric Arbizu – Drums/Vocals have been together since 2008. In 2010 the band released “New Beginning“. 2013 saw the release of “Unhinged“, this album received glowing reviews from all over. The band was called a cross between Lynch Mob/Badlands with a touch of Black Label Society. In 2013 the band also won San Francisco radio station 107.7 ‘The Bone’s Local Licks’ contest and played the Shoreline Amphitheatre with Bad Company, Lynard Skynard and Night Ranger. 2015 MADMAN’S LULLABY played at Vasby Rock Festival in Stockholm, Sweden with the likes of WASP, Michael Schenker, Danger Danger, HEAT and more. In late 2016, after a few line-up changes, Chris Michaels – Lead vocalist and Luis Barillas – Bassist/Vocalist joined the band. 2017 the band release their 4th album “Sins Of Greed“. 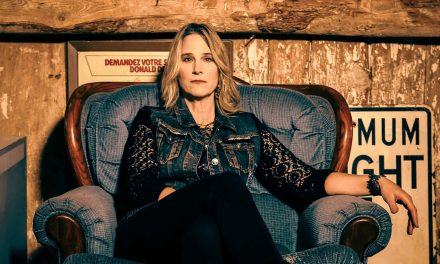 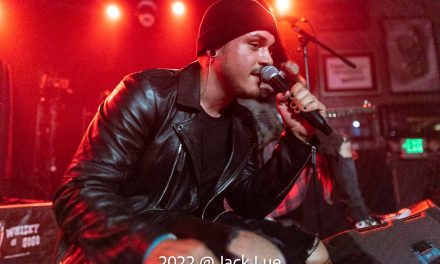 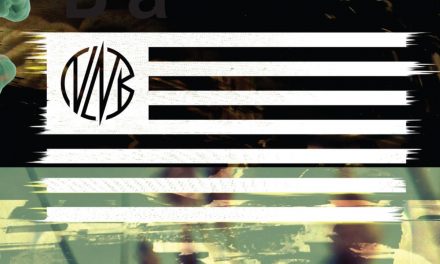