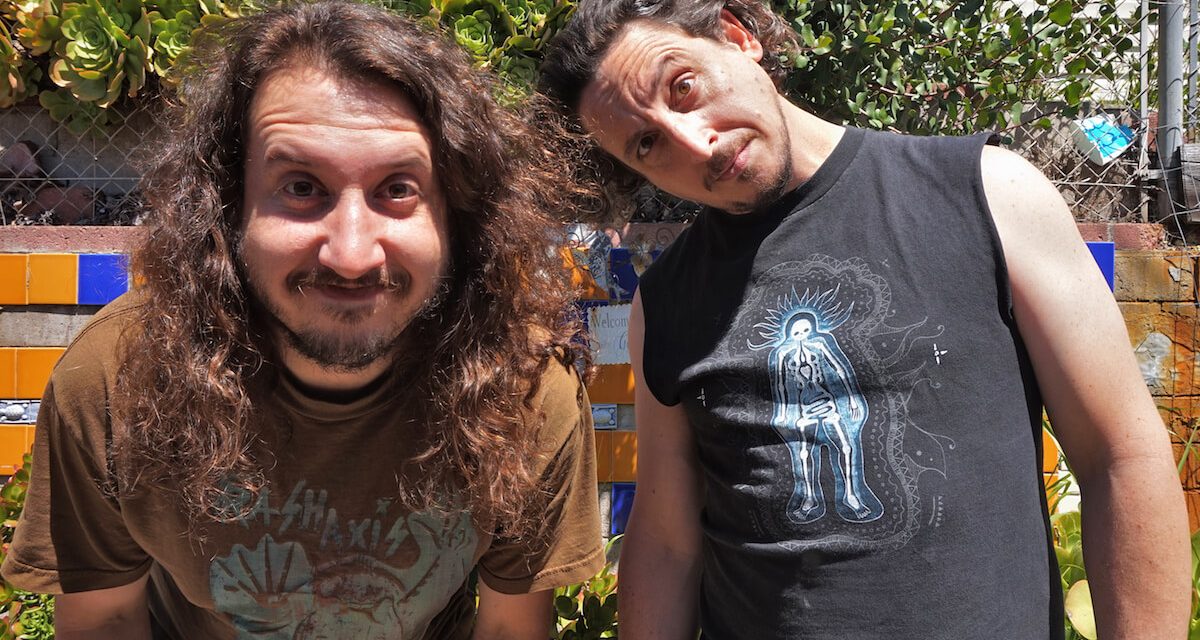 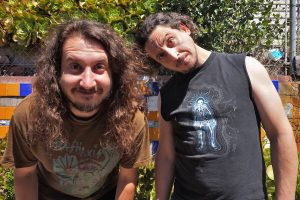 Introduce yourself, tell me what you do in your band, and how long the band has been together.
Hey this is Dylan Marks, drummer of Fermentor, we are a 2-piece instrumental technical metal band. We have been putting out music since 2008, we have many releases but are extremely excited to be partnered up with Metal Assault for the next one!

How did you wind up being connecting with Metal Assault Records?
We became familiar with Metal Assault long ago because it’s owner, Andrew Bonsal, had been booking great shows in the LA area for years. He had always been a great friend and business person, so when Covid hit and he started amping up the record label aspect of Metal Assault, it seemed like a no brainer to hop onboard.

What is the name of your current or upcoming album or EP and what inspired the title?
Thanks to Metal Assault we rereleased our album CONTINUANCE on CD last year and we will be releasing our next new record with Metal Assault on vinyl, CD and more!

What are you looking forward to the most about playing the Metal Assault 12 Year Anniversary Fest?
I’m excited for the anniversary show because I get to see lots of great friends and also lots of amazing bands!

Select two songs you might be playing at the Metal Assault 12 Year Anniversary Fest and the inspirations behind them.
We will definitely play the songs “7th Circle” and “The Stench”. We have incredible music videos to both of those songs that we are extremely proud of!

What’s up next for your band after the Metal Assault 12 Year Anniversary Fest?
Going to finish writing the new album, record it, and put it out on Metal Assault Records! 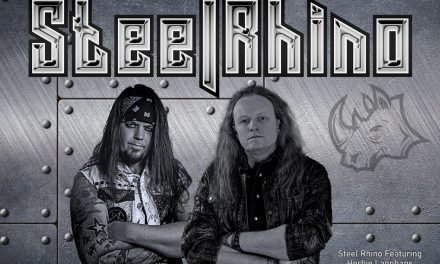 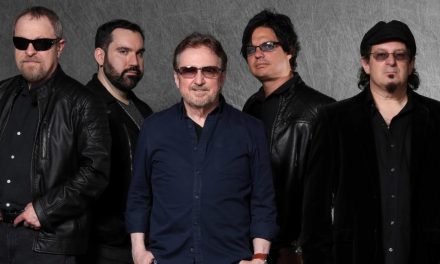