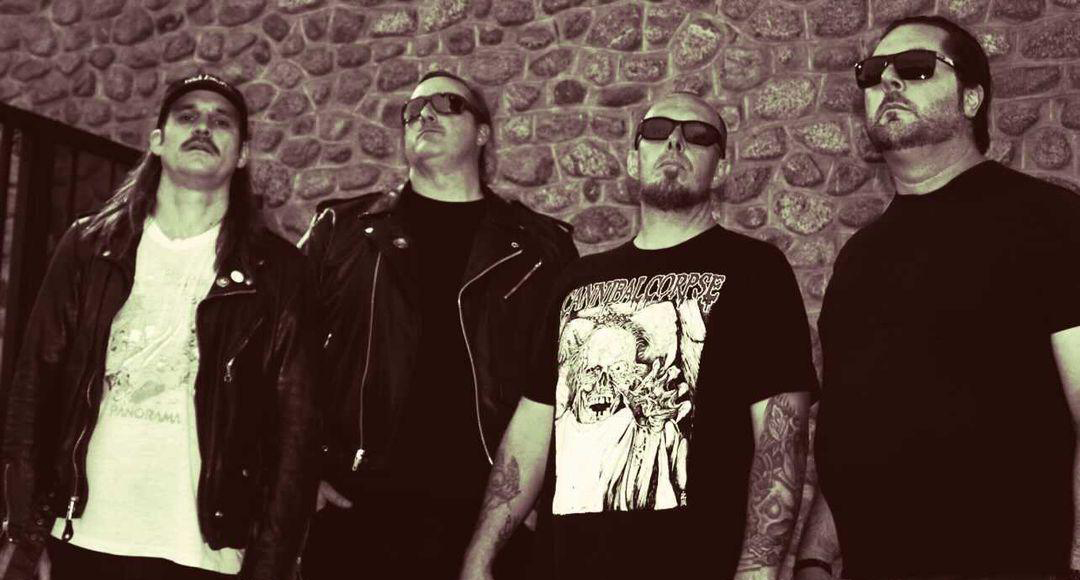 Part Seven with Sea of Snakes 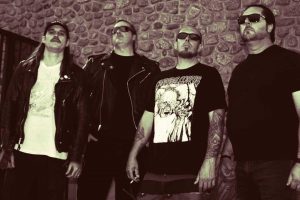 Introduce yourself, tell me what you do in your band, and how long the band has been together.
I’m Jim, I play guitar and write songs. We’ve been together since early 2020.

What is the name of your current or upcoming album or EP and what inspired the title?
The EP we have out right now is called ‘World on Fire,’ which, no matter how you slice it, the world is becoming more and more chaotic. Covid had just hit when we were recording the ep. It seemed fitting. We just wanted to make some shit that people would want to turn up, while they’re driving, or to drown out their boss yelling at them.

What are you looking forward to the most about playing the Metal Assault 12 Year Anniversary Fest?
We’re gonna be the loudest band there…hands down. We want to peel the paint off the walls.

Select two songs you might be playing at the Metal Assault 12 Year Anniversary Fest and what inspired the lyrics.
We have a couple new ones…’Start A War’ is our newest, it’s a burner… and we have ‘Get the Gun’ which is a slower prodding tune influenced by Ozzy’s ordeal with the satanic panic crowd of the eighties. We live in LA with a lot of shootings and crime so that’s an influence too.

What could one expect from your live show at the Metal Assault 12 Year Anniversary Fest?
It looks like the entire line-up is stacked with bands that are gonna rip the roof off, we aspect a lot of killer die-hard fans to have a great fucking time. Something they’ll remember for a long time…something they’ll wanna come back to next year!

What’s up next for your band after the Metal Assault 12 Year Anniversary Fest?
Working on new songs to record this year…immediately after the show we are going to work on the new album. So far it looks to be a bit darker and heavier than the last Ep. Doom and the Occult are weaved into a lot of the new stuff. 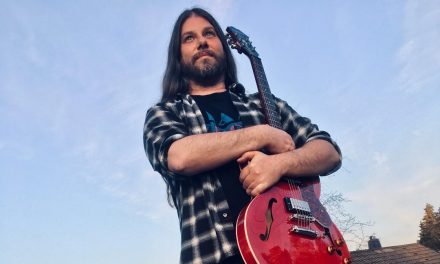 The Past and Future Are One: An Interview with The Opium Cartel