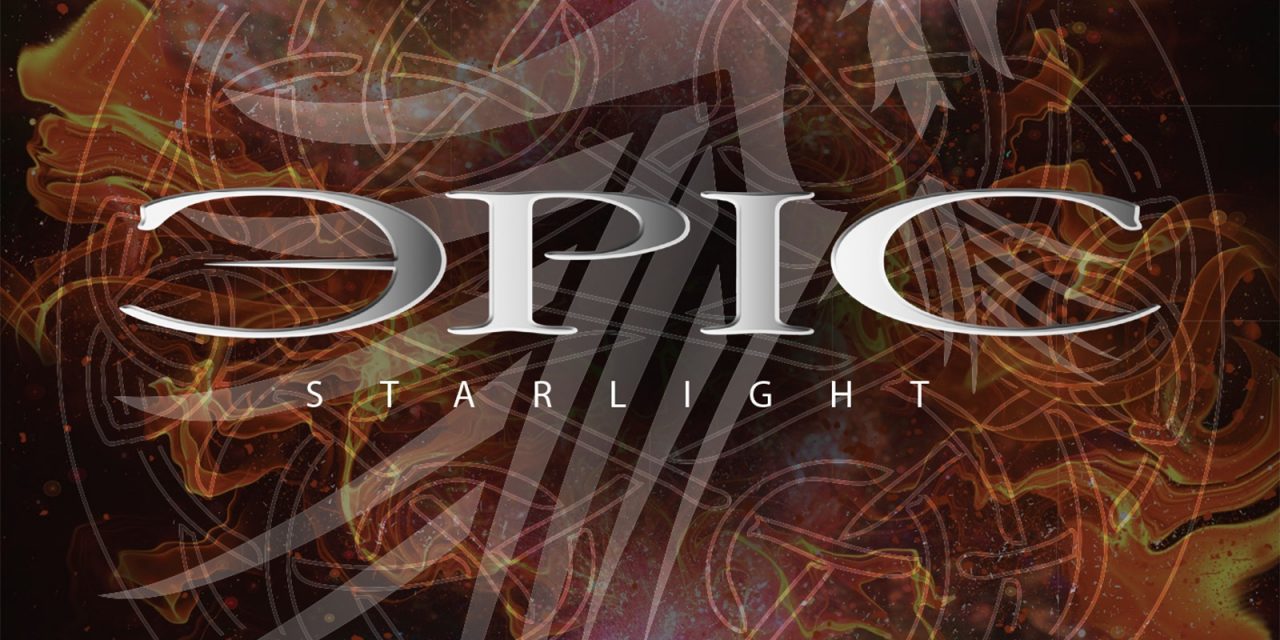 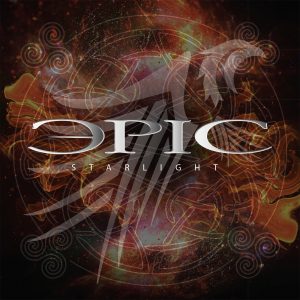 It is always exciting to receive new music from the folks at Escape Music, and the esteemed label has kicked of 2022 tenfold with the unveiling of Starlight by the female fronted Epic! Featuring the massive talents of lead vocalist Tanya Rizkala and the special participation of Chris Childs from Thunder and Tyketto on bass, Starlight is a striking and ambitious work of sonic artistry that reaches absolutely stratospheric heights. A rock-solid follow-up to their previous Like A Phoenix endeavor, Starlight by the very well named Epic is destined to rock your world with an entire galaxy of impassioned tunes!

Once the opening track I Want is unleashed, the listener is instantly hooked in with Tanya’s superbly passionate vocals and the fiery performances from all involved musicians. Up next is the magnificent Carry On, a track that should be heard on radio waves all over the universe. Can’t Get Over is sweeping in scope, with Tanya’s voice filled with blistering emotion. And the hits just keep on arriving, from the swirling reverberations of My Way Or The Highway, the scorching refrains of Stars, the expansive intensity of Face The Storm and beyond. And be sure to stay for the exotic grand finale of Mais Lui, concluding the Starlight experience on a vibrantly rapturous note.

Tanya Rizkala is certainly one of the most underrated rock singers on the planet, and within the vast tapestries of Starlight, her powerhouse vocals and glorious presence reign supreme. Mario Agostine presents a ton of imagination and conviction on guitars and keyboards, while Souheil “Sous” Moukaddem brings a driving sense of urgency with his drum magic. And then there’s the aforementioned Chris Childs, lending his experience and expertise into the realm of the almighty Epic. With a dynamic love for music, Epic present a triumphant masterwork that aims straight into the heart of the matter. Be sure to check into the brilliant reprieves of Starlight, available February 18th via Escape Music. 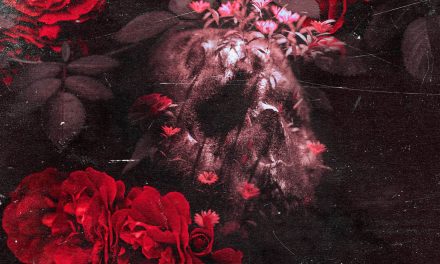 Truth’s Wake by Against The Sun (Self Released) 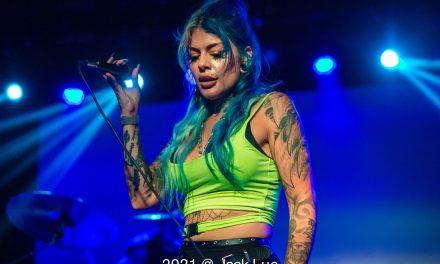