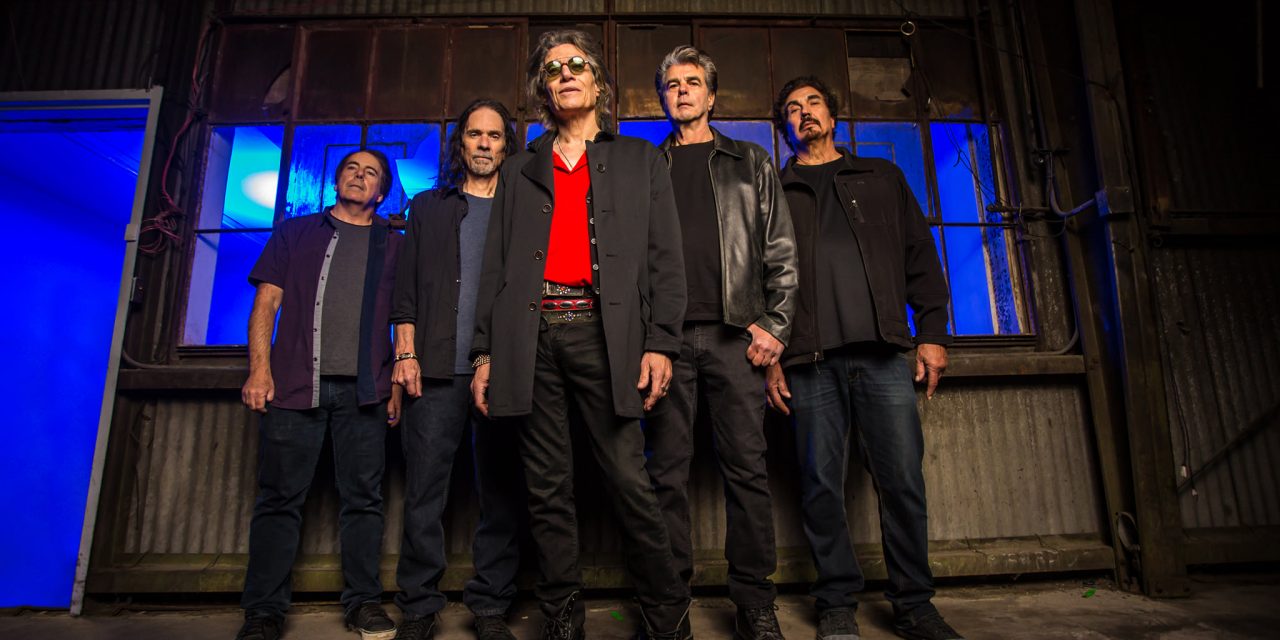 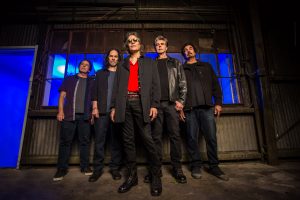 NEW SINGLE & VIDEO FOR THE TITLE TRACK OUT NOW

Melodic Rock/AOR cult heroes Fortune are back with their third album entitled “Level Ground” via Frontiers Music Srl on April 8, 2022. The first single and video from the album, the title track, is out today. Watch the video HERE: https://youtu.be/IdocgJOfgDc

After the well-received reception to their 2019 come-back album “II”, which broke a 34 year hiatus from releasing albums, and the 2020 live release “The Gun’s Still Smokin‘”, the band’s energy and creativity was ramped up for them to create another melodic rock gem to add to their crown.

After being silent for decades, the first proper Fortune reunion happened in 2016 when the band performed at the Rockingham Music Festival that same year and then – thanks to the acclaim that followed that performance – in 2017 as well. Those appearances ultimately led to discussions with the Frontiers label about a new studio album, which became the highly praised “II” in 2019. The band traveled to Milan, Italy to perform at the Frontiers Rock Festival that year, the performance of which was released in 2020 as “The Gun’s Still Smokin’“. With enthusiasm and creativity running high in the Fortune camp, the guys set out to work on music for their next studio album, “Level Ground“. The latest entry in the Fortune discography continues the band’s fine tradition of delivering high quality Melodic Rock/AOR. 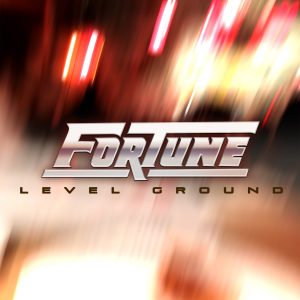 The seeds of Fortune were planted by brothers Richard and Mick Fortune, who came from a family of professional musicians. Their mother was a singer and their father a singer and bassist. Richard started playing the guitar when he was 16 and went on to play guitar and tour with Buddy Miles, Booker T, and Spirit, while Mick started out as an accordion, keyboard, and trombone player before switching to drums. The brothers cut an album, “Fortune” for Warner Brothers in 1978, but by 1982 had totally revamped and restarted the group from scratch with a new key acquisition being the recruitment of Roger Scott Craig. A classically trained pianist from the age of 8, the Irish born keyboard player was known for a successful stint with the Scouse pop group Liverpool Express in the ’70s. With a lineup rounded out by Larry ‘L.A.’ Greene, also of Top Gun soundtrack fame, on vocals, and Detroit studio and Elton John bassist Bob Birch, Fortune eventually released their self-titled debut album in 1985 to a warm reception, especially in Japan and Europe.

Camel/MCA Records (the same label that had launched Night Ranger and Giuffria to stardom) released the debut and which is still highly regarded today by fans of the genre. For many fans, it is indeed considered one of the best, if not THE best AOR album of all-time. While this is of course very much open to debate, the reality is that Fortune’s album is one of those lost gems from yesteryear that has aged like fine wine as the years have passed.

Tracklist:
1. Silence Of The Heart
2. Judgement Day
3. Dangerous Things
4. I Will Hold You Up
5. Riot In The Heartland
6. Orphaned In The Storm
7. I Should Have Known You’d Be Trouble
8. Hand In Hand
9. Level Ground
10. Lunacy Of Love 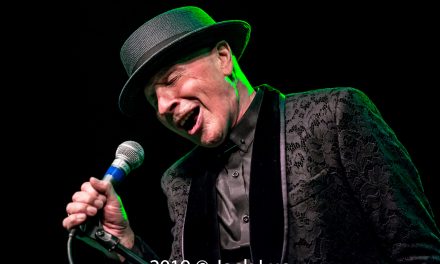 UFO at The Grove of Anaheim – Live Photos

Battle Beast at The Grove of Anaheim – Live Photos 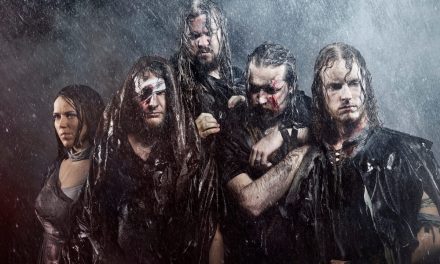 A Grand and Glorious Decade of Crimfall