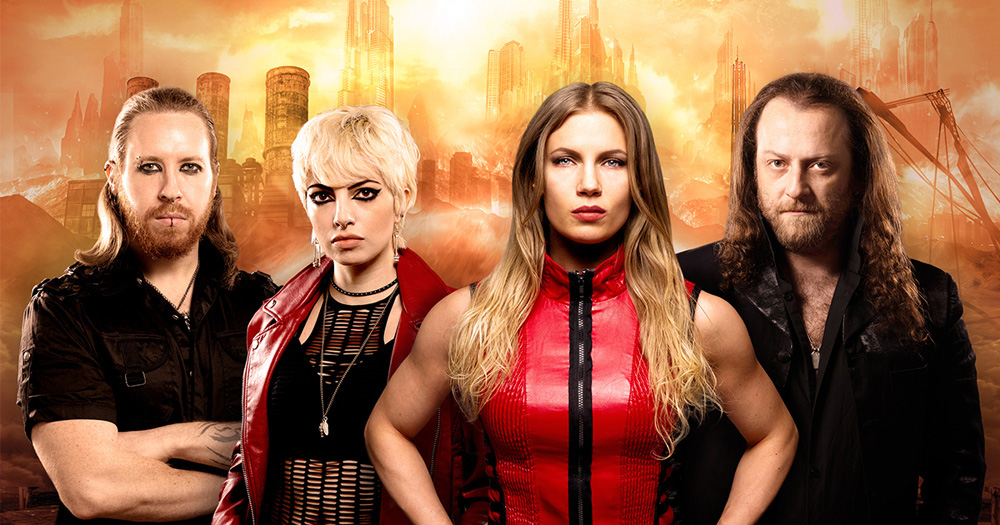 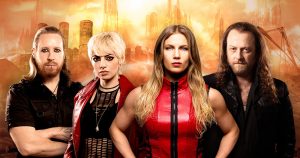 ANGEL NATION, the melodic metal band founded by the classically trained Finnish singer Elina Siirala (also in Leaves’ Eyes) will release their new album “Antares” on CD and digital on April 8th and on limited vinyl on June 3rd via Inner Wound Recordings.

Elina Siirala of ANGEL NATION comments on the new album:
“After a thrilling journey full of inspiration, hard work and new visions, we’re extremely excited to be finally releasing our third album ‘Antares‘! Being able to unleash my creativity both musically and lyrically has been a true lifeline over these past couple of years and the result is a hybrid of reality, fiction and multiple musical styles blended together. Working alongside George, Julia and Lucas has ensured this album is on another level, heavier and fresh while sounding like true Angel Nation. Our biggest gratitude goes to our unbelievably supporting fans who made this album possible!“ 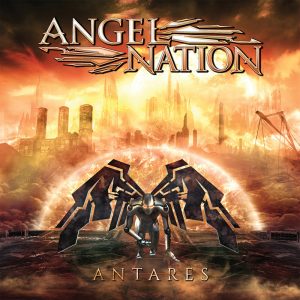 The greatly anticipated third album takes Angel Nation to a new level! Named after the star “Antares“, the brightest object in the constellation of Scorpius, it takes the listener on a journey of multiple elements, through an album full of energy and fire with the true sound of a metal band! “Antares” is combining catchy melodies, stadium rock and powerful metal tunes together with a flavor of modern synths, while maintaining depth, both musically and lyrically.

Inspired by a concept of an army of angels (Seraphim), the often cryptic texts intertwine with true-life stories, leaving room for the listener’s own interpretation.

The album is mixed and mastered by Alexander Krull (Leaves’ Eyes, Atrocity) and the artwork was created by Jobert Mello (Sabaton, Primal Fear).

Get ready for it all: Heavy, rocking and epic tunes from this highly anticipated album with tons of character!

Junkyard at The Whisky – Live Photos 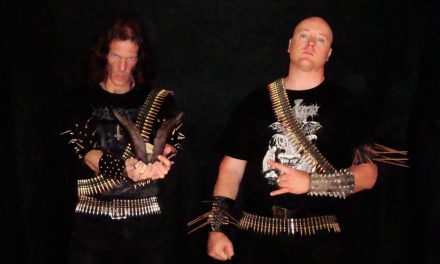 Black Velvet at The Whisky