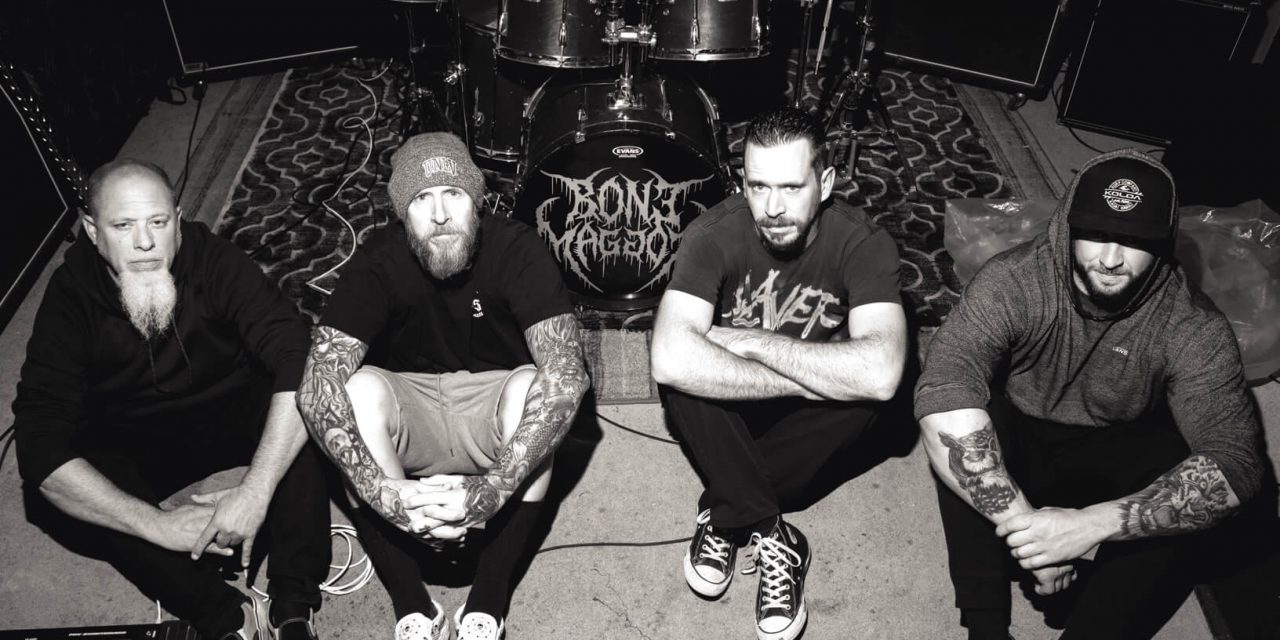 Part One with Bone Maggot 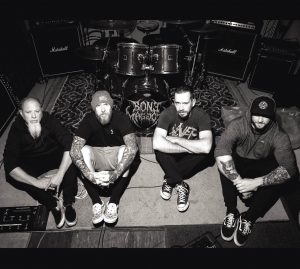 Introduce yourself, tell me what you do in your band, and how long the band has been together.
We are Bone Maggot, a groove metal band from Ventura, California. We have Mike Klein on vocals and guitar, Jay Rivera on guitar, Kameron Klein on bass and Lance McNelly on drums. We’ve been pounding eardrums for about 6+ years now.

How did you wind up being connecting with Metal Assault Records?
We had just finished recording our most recent video “Pig Farmer” which was to be the lead single on an album we were working on. This time around we felt the need to push this one further so we were seeking the help of a label to get things done right and get it in front of some more eyes. After some calls and emails, Mike was contacted by Andrew from MAR. After some conversation, Andrew was ready to take us on even though our record wasn’t quite finished yet. We totally appreciate him taking a chance on us.

What is the name of your current or upcoming album or EP and what inspired the title?
Our new album ended up being titled “Internal Hate”, released by MAR this past November. The title is inspired by how crazy the world is and how quickly it’s become out of control. We just feel that’s how most of society feels anymore.

Select two songs you might be playing at the Metal Assault 12 Year Anniversary Fest and what inspired the lyrics.
A little insight on a couple of our songs, “Pig Farmer” which is our lead single about a wealthy Canadian pig farmer, Robert Pickton, and a likeness of his story. Look it up… it’s pretty crazy. Another is Sunshine Manor, it’s inspired by a mental hospital in our hometown that was surrounded by a lot of tales and rumors when we were just kids.

What could one expect from your live show at the Metal Assault 12 Year Anniversary Fest?
You can always expect a damn good time with Bone Maggot. We can’t wait for y’all to catch our brand and feel some of the passion (or hate) that we put into our music.

What’s up next for your band after the Metal Assault 12 Year Anniversary Fest?
We have a show directly after on Feb. 19th at the Whisky A-Go-Go opening up for Metalachi and a new video in the works coming your way very shortly, teaming up with our producer Addasi at Fuel Music Studios as always to bring one more song from “Internal Hate” to life.

The Gray by Modern Mimes (Self-released) 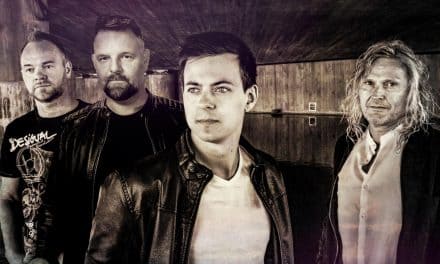