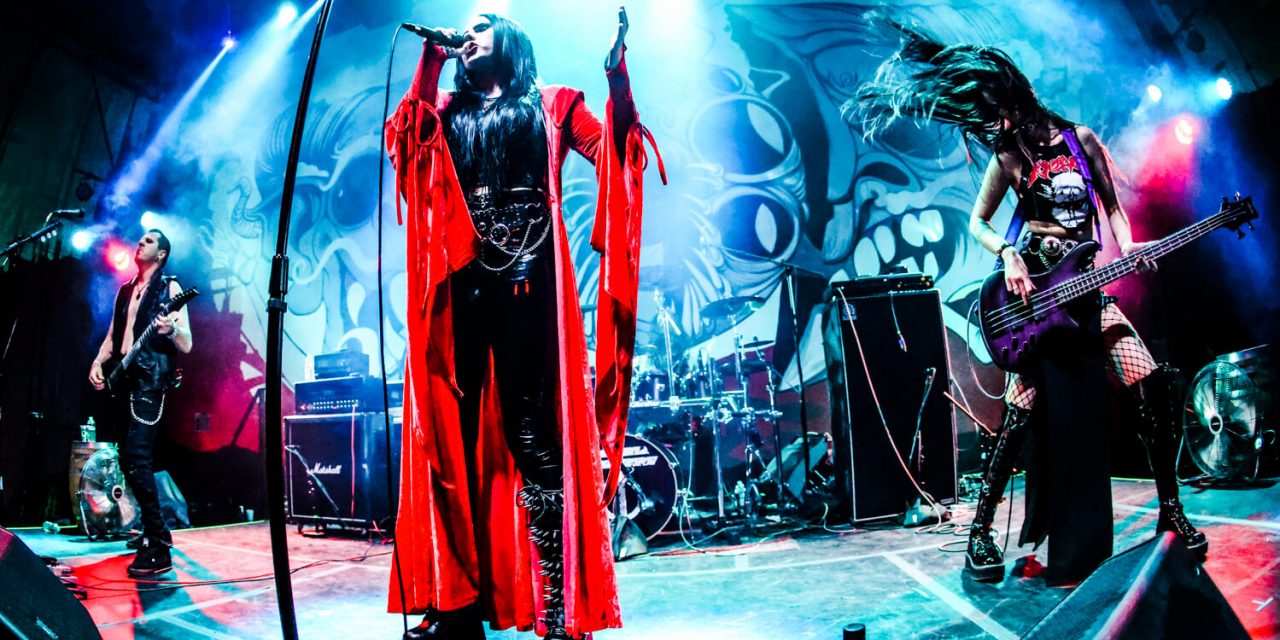 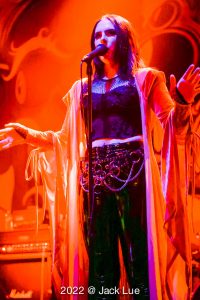 THROUGH THE OCULUS LIVE PHOTOS

The Metal Assault 12th Anniversary Fest took place over two raging days at the Transplant Brewery in the wilds of Palmdale.  One of the bands on the bill was the absolutely amazing Through The Oculus, presenting their own thrilling brand of operatic blackened death metal.  Their amazing Self-Titled album is now available via Metal Assault Records!  Check out Jack Lue’s photo gallery at the link below! 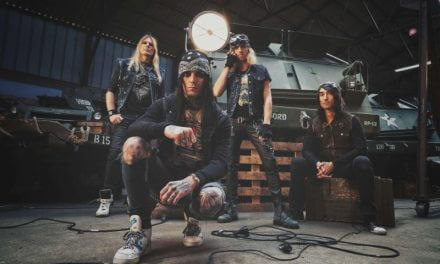