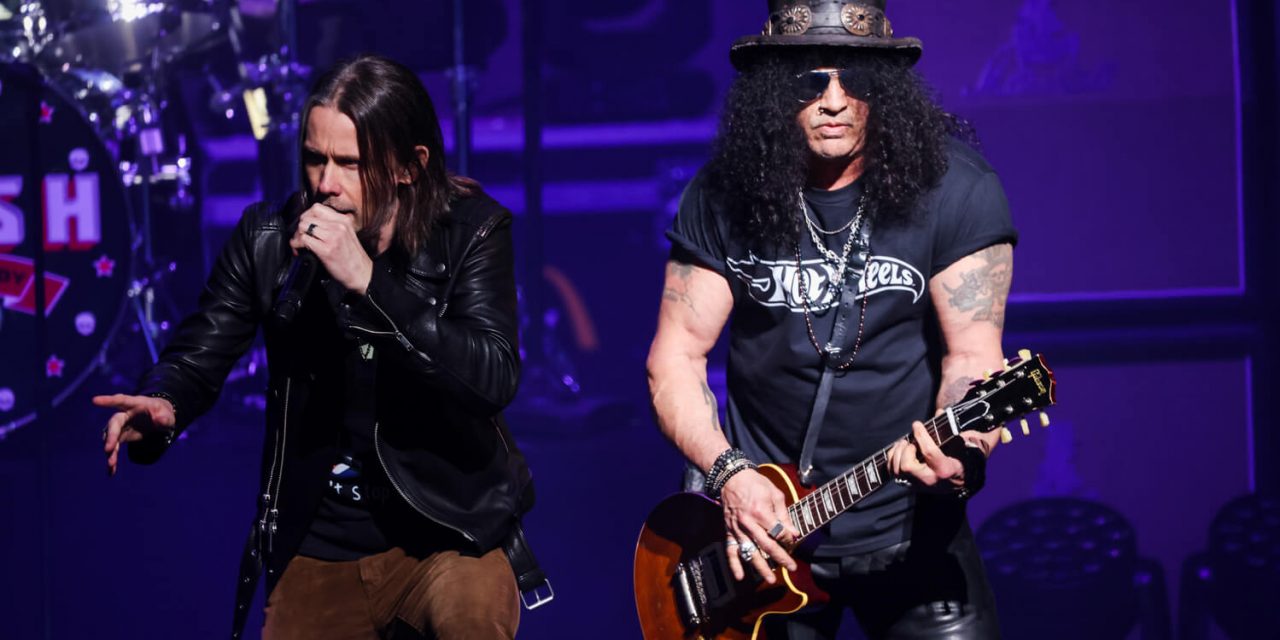 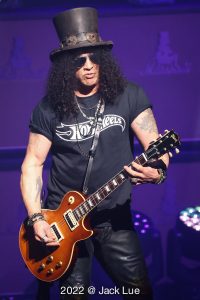 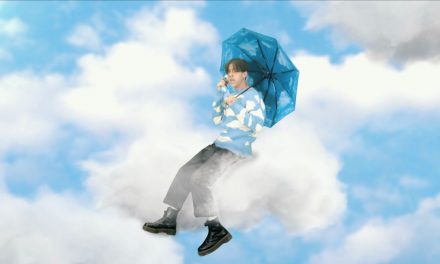 The Days and Nights of American Teeth

Kamelot at The Grove Of Anaheim – Live Photos