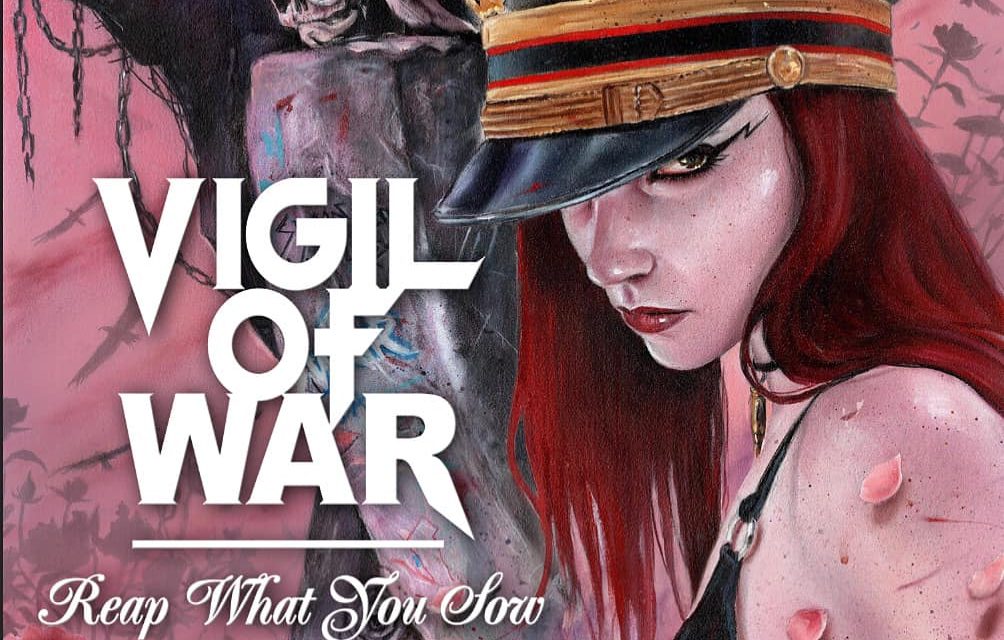 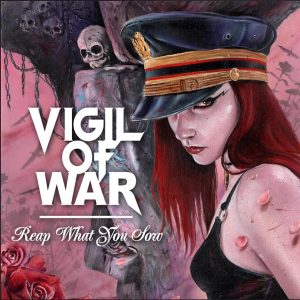 Vigil Of War has returned, unveiling their second slab of hard rock and metal entitled Reap What You Sow – and it’s a raging gem that all types of music fanatics will want to check out. Founded by the super charismatic Alicia Vigil, Vigil Of War has made quite an impact above and beyond the local Los Angeles music scene. And although Reap What You Sow is less punky than their 2017 Bite The Bullet debut, there is a grand amount of ambition and passion to be found within each and every song presented.

After a wickedly blazing Intro, Vigil Of War blasts into the intriguing reveries of Spoon Fed, featuring absolutely mesmerizing vocals from Alicia, a towering chorus, and superb performances from all musicians involved. Vultures slams straight into the heart of the matter with it’s vibrancy and attitude, about “playing the part of the victim so well.”  Legacy Remains is liberating and poignant, with Alicia and company delivering impassioned performances throughout this standout cut. Then it’s time for another haunting Interlude, followed by the powerhouse title track, which features the one and only Herman Li from Dragonforce making a mighty guest appearance! No Surrender presents “chaos set in motion,” exuding the rollercoaster sounds of perseverance that are wondrous to behold. And then after the final Outro, the Reap What You Sow experience has come to an end way to soon, definitely leaving the listener craving a whole lot more!

Alicia Vigil has grown tremendously as an artist since Bite The Bullet, and Reap What You Sow is destined to launch the band into the stratosphere at last! In addition to Ms. Vigil’s captivating vocals and pulsating bass work, the other members from Vigil Of War exude a ton of star appeal as well. Kiki Wongo is tremendous on guitar, a co-conspirator with Alicia in the She Demons days, and now a stunning addition to the Vigil Of War experience. Shane Taylor also delivers ripping guitar licks and sizzling keys, while Kyle Abbott drives it all home with a vengeance on drums! The amazing front and back cover art is presented courtesy of Brian M. Viveros.

Reap What You Sow is an inspiration to be sure, a recording that fans will want to revisit time and again. All this, and Alicia is about to go on tour with her other band, which is of course the colossal entity known worldwide as Dragonforce! Be sure to catch Vigil Of War at The Whisky on February 24th and do what is needed to experience the stunning reprieves of Reap What You Sow. 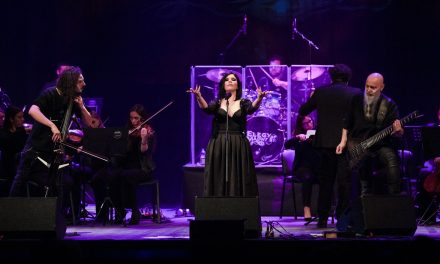