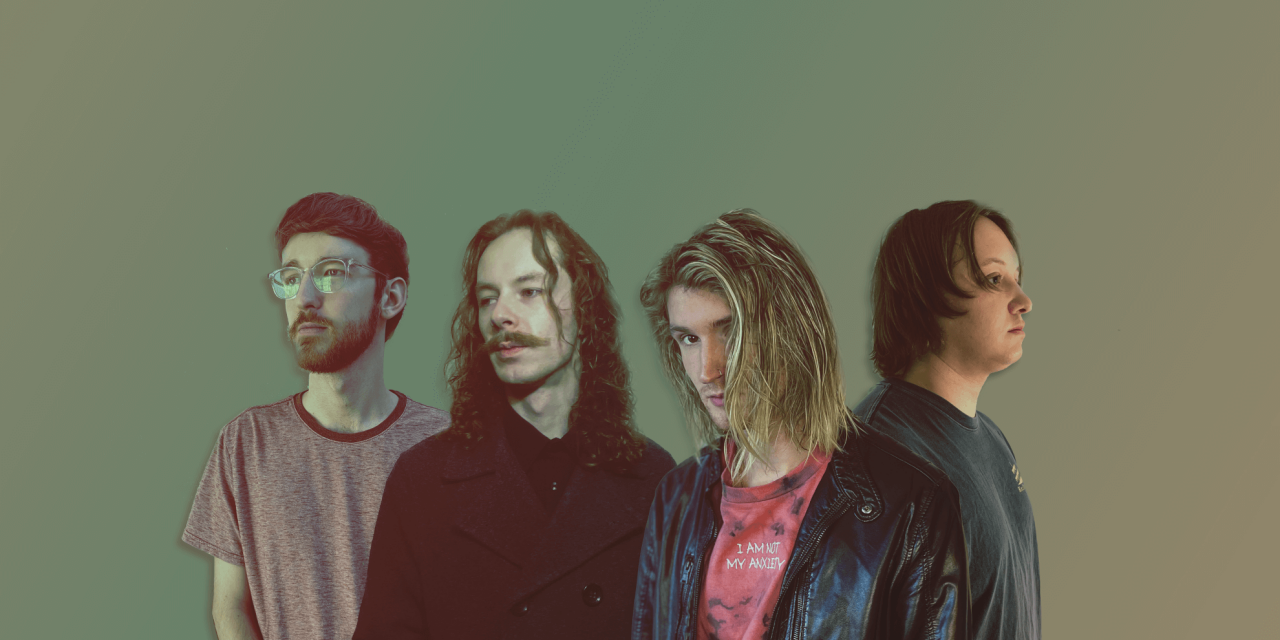 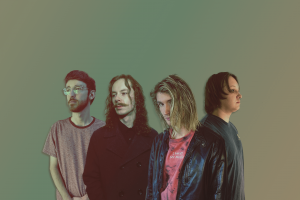 Out March 25 via Rude Records

Richmond, VA – Rock band Telltale has today announced their new EP Lie Your Way Out is set to be released on March 25 via European label Rude Records. The EP features recent singles “COBAIN,” “Slowburn,” and “Out Of Control!” as well as newly released title track “Lie Your Way Out.” Listen now at https://music.ruderecords.com/lywo and stay tuned for more information at www.telltalerva.com.

“This record is our viewpoint on being a part of the apocalyptic generation,” the band shares. “We obsess over zombie films, live in fear of the daily news, and constantly foresee the end of the world. Or rather, the world as we know it. A generation written off as lazy and self-centered, we’re taught to think that something broken can’t be fixed from within.”

They continue: “Movies I grew up on, like The Hunger Games, taught us that to make change, you have to topple this big establishment. But the most simple and effective tool we have is embracing our individuality. We’re taught that the arts are inviable, and that society’s rules are firm. But maybe we were taught wrong. Pick up that guitar, drive cross-country to California, write a song about the environment, go for broke. Real life is messy.” 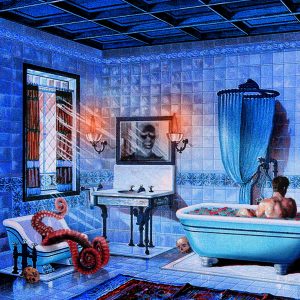 About the EP’s title track, vocalist John Carteret reveals: “‘Lie Your Way Out’ seems to be this pervasive mentality when it comes to mental health. As someone who struggles with Bipolar Disorder, it’s often difficult to be open and honest about my headspace. As a result you end up lying to your family, your friends, even yourself. It becomes easier to just exit a conversation rather than explain why you’re staring through that person on the other side. Put on a face, go to work, be a ‘functional’ member of society. Most of us lie every day.”

Like a John Hughes movie or a thrift store cardigan sweater, the driving rhythm and earnest melody of Telltale is both familiar and reinvigorating in equal measure.

The quartet crafts anthems that immediately connect with the kids who pack clubs and theaters to see newer bands like Neck Deep as well as the older set that cherish early records from Fall Out Boy and Lifetime, but with their own distinctive spin. All over the Richmond, Virginia based band’s catalogue, Teltale spin stories that are as relatable as growing pains.

Telltale have steadily charted their own path through impassioned performances and friendly charm, supporting bands like Broadside, As It Is, Real Friends, Assuming We Survive, and Young Culture, both at home and on the road.

With heavy doses of saccharine sentiment and self-aware camp, these guys are perfecting the recipe. At a rapid pace, Telltale continues to carve a new heart into the solid tree of pop punk. They are fresh champions for the underdog, a group who makes the everyday soundtrack for the uninvited, brokenhearted, and cast aside.

Lie Your Way Out, the forthcoming EP from Telltale, will be released on March 25 via Rude Records. For more information, please visit: www.telltalerva.com.

Eve To Adam at House Of Blues Anaheim – Live Photos 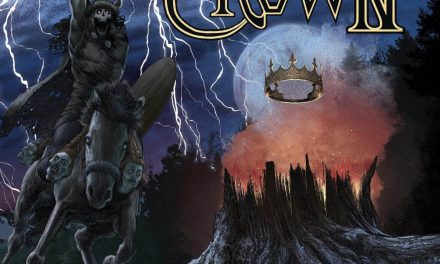