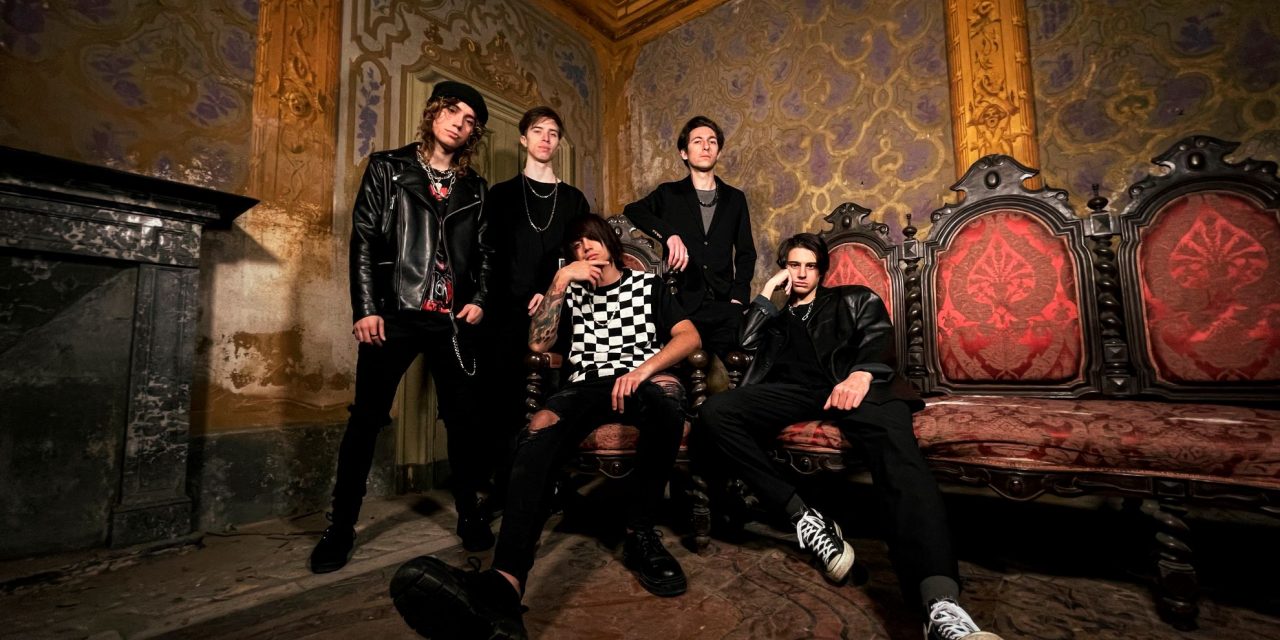 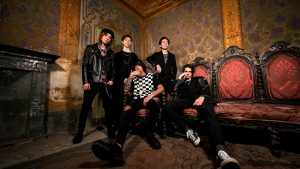 They are all you can think about; Your last thought before drifting off to sleep and your first thought when waking up. They are the song that is stuck in your head, and you won’t be satiated until they are with you again. New love is infectious. It can be like a drug that puts you in such a state of euphoria and bliss, that it seems nothing will ever go wrong again. But just like a drug, love can fade and wither away, slowly weakening your mind and heart over time leaving you in a state of complete withdrawal and despair. Stain the Canvas have perfectly embodied this idea in their brand new single LXVE. Stain The Canvas’s InVogue Records debut single has crushing instrumentation and aggressively emotional vocals that open up a door directly into the depths of heartbreak and anguish to remind you of all the best (and worst) parts of being in love. Catch LXVE available NOW on all major streaming platforms.

Stain The Canvas broke into the world in 2019 with their ferocious sound which immediately caught the attention of thousands of fans all over the globe. In 2020 the Milan-based band dropped their first album “God Made Hell” which has amassed over 2 Million streams/views worldwide in just over a year and landed on their first European Tour in 2021. The band’s sophomore album is due out in 2022 via InVogue Records. 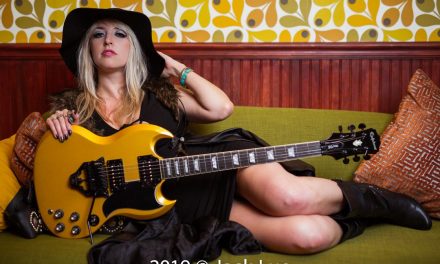 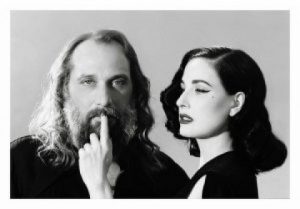 Rocking and Raging with Youth In Revolt