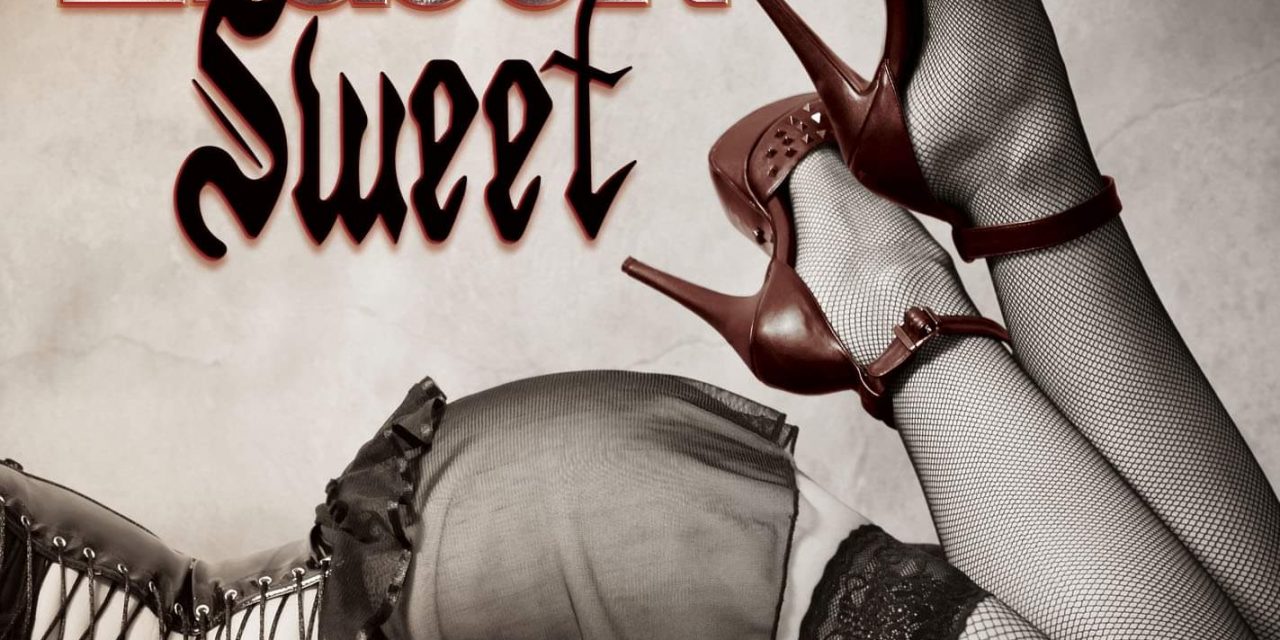 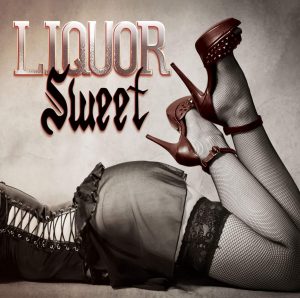 First off, I would like to say welcome back to Eonian Records!  The label is best known for presenting the very best in hard rock and hair metal from the past and present.  It’s been a few years since their last release, and they were missed!  No worries though, as the label has returned with a vengeance, presenting the world a whole cadre of brand-new releases.  One of their latest signings is Liquor Sweet from Los Angeles – a band whose meteoric rise on the Sunset Strip in the early 90’s somehow did not result in a major label signing.  As we all know, the oncoming grunge battalion all but obliterated the dreams of many a hard rock and hair metal musician.  But at long last, Liquor Sweet is signed, and a Self-Titled album has been released through Eonian.  15 tracks in all showcasing the various demos the band recorded during the time in the City of Angels. 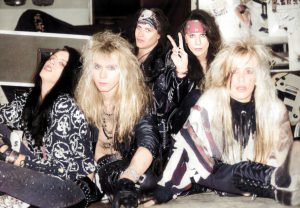 There is so much Hollywood music history to be found within the auditory tales of Liquor Sweet.  They sold out their very first show at The Roxy, and reigned supreme on the Sunset Strip for several years.  Fan favorites such as Tip Of The Top, Kandy, We Will Rock, Kiss Goodbye, Take Me Higher, Liquid Park and more are contained within this amazing documentation of a band and era that are still revered to this very day.  Most of the songs on the CD were produced and recorded by Alex Woltman, who had worked with the likes of Mötley Crüe, W.A.S.P., King Kobra and Lizzy Borden.  While their sound changed a bit over time, there was a distinct edginess to Liquor Sweet that was nothing short of intoxicating.  Thanks to Eonian, Liquor Sweet from the past is back, and the band rages on to bring music, memories, and mayhem to a post pandemic world.  So does the story end for Liquor Sweet in 1994 or is there even more rock and rage to come?  The band has an active Facebook page so only time will tell.  In the meantime, check into the glory days of Liquor Sweet and Sunset Strip rock, courtesy of the one and only Eonian Records!

Cradle Of Filth at House Of Blues Anaheim – Live Photos