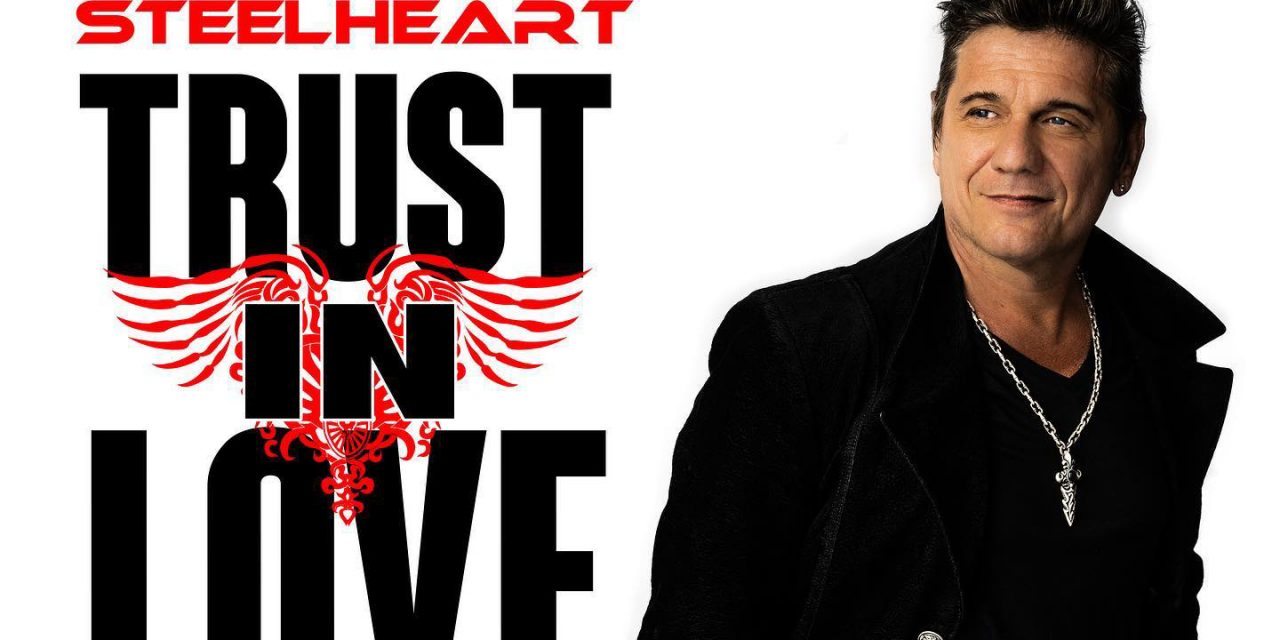 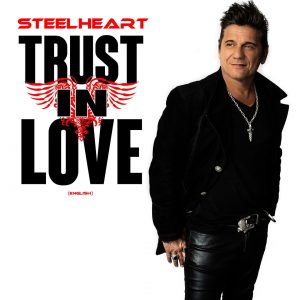 “TRUST IN LOVE” SONG AND VIDEO ARE OUT NOW

PROCEEDS TO BE DONATED TO HUMANITARIAN RELIEF ORGANIZATIONS

Los Angeles, CA – Miljenko Matijević, lead vocalist and founder of the band Steelheart has written and released, ‘Trust in Love,’ an anthemic song with a timely message for the world. “Trust in Love” is available on all the major music streaming and downloading platforms.

The video was directed by Matijević, with Robert Reed Altman (son of legendary director Robert Altman) serving as Director of Photography. View it here: https://www.youtube.com/watch?reload=9&v=GGs9VvIe5zc

Over two years in the making, the song was originally conceived as a plea for the peaceful unification of the Korean peninsula, but the song has evolved into a wider-reaching message for the masses. Amidst the current geopolitical climate, and the invasion and war on Ukraine in particular, Matijević’s song is inspirational and highly relevant. “One night after watching the news on television, I was saddened to hear about the pain and suffering that the people of North and South Korea are going through,” says Matijević. “I turned off the television and sat down at my piano, immediately the song started writing itself. The words ‘Trust in Love’ came to me, and I knew this song was meant for the Korean people. And now, in light of what’s happening in Ukraine, I feel that this message is something meant for the entire world.”

As part of his efforts to share this message with a global audience, the verses of “Trust in Love,” has been recorded in ten languages, English, Korean, Italian, Portuguese, Spanish, Hindi, Croatian, Chinese, Japanese, and Russian. Four more languages, French, German, Swedish, and Ukrainian are also in development.

In tandem with the release of the English version of the song, Matijević’s ongoing philanthropic efforts will support and promote unification and humanitarian relief efforts around the world. “I feel a new world is here, a new love, a new vibration, and a new understanding,” he says. “My heart tells me the time is now for us to rise to a new vibration and find peace in ourselves, the respect for each other, and then, the understanding will follow effortlessly.”

To propagate the song’s message, Steelheart has launched a social media campaign on Instagram and TikTok featuring the tag “#trustinlove,” encouraging people around the world to post themselves singing the chorus of the song with hopes that world leaders will heed a worldwide call for peace.

Steelheart will be performing “TRUST IN LOVE” live for the first time at LA’s world-famous Whisky a Go Go as part of the venue’s Ultimate Jam Night Ukraine benefit on Tuesday, April 26, 2022. The full night of performances will be live streamed globally starting at 10 pm pst. For more information, visit Facebook.com/ultimatejamnight.

ABOUT STEELHEART AND MILJENKO MATIJEVIĆ

Steelheart, founded and fronted by vocalist Miljenko “Mili” Matijevic released their self-titled debut in 1991 featuring the following songs: “Never Let You Go,” which reached number 14 on the Billboard singles chart, and “She’s Gone,” which fared well internationally (especially in Korea), spending 17 weeks at the top of the singles charts. In 1996 the group released the album “Wait,” featuring the single “We All Die Young,” prominently featured in the 2001 feature film entitled “Rock Star” (Starring Mark Wahlberg and Jennifer Aniston) with Matijevic providing the singing voice for Wahlberg’s character in the film. Steelheart continues to record and tour globally, featuring Matijevic on vocals, Joe Pessia on guitar, Marten Andersson on bass, and Mike Humbert on drums. 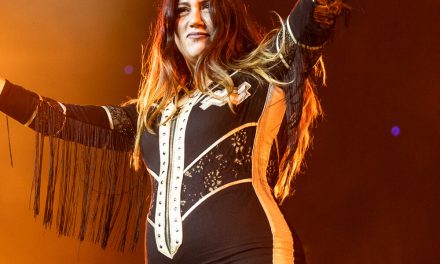