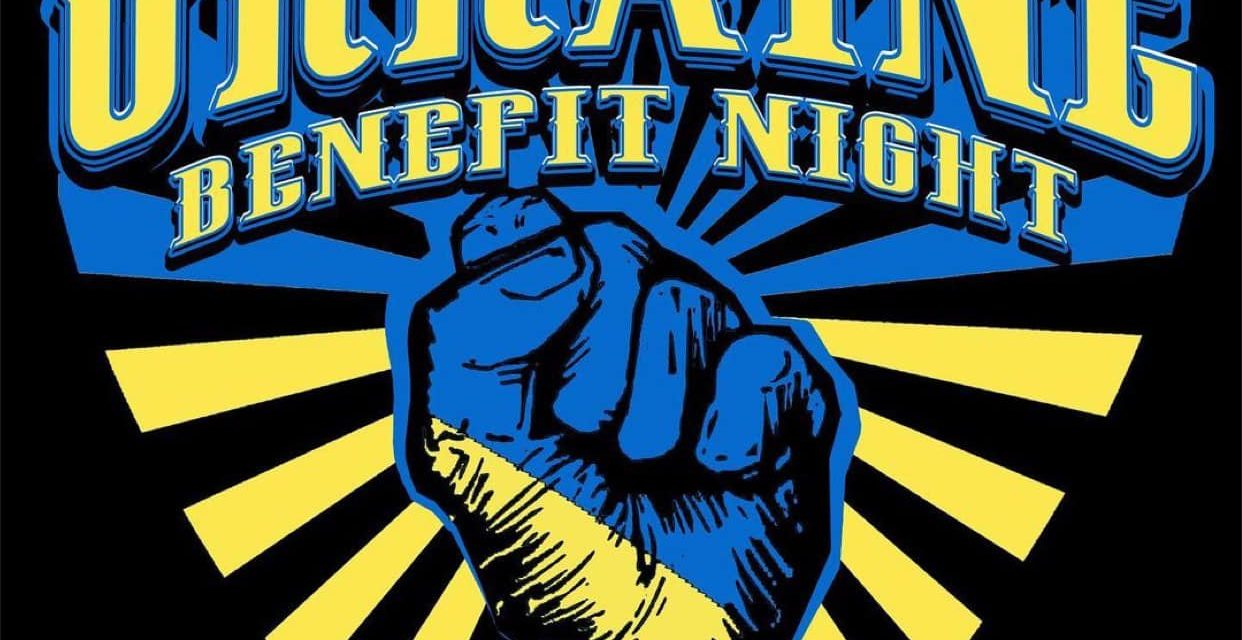 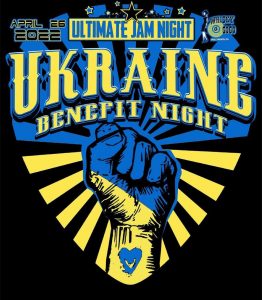 (Los Angeles, California) Ultimate Jam Night, the long-running community-oriented show in residency at the famed Whisky A Go Go, today announced a benefit for World Central Kitchen and its ongoing efforts in Ukraine. The show will be held on Tuesday, April 26, 2022 with doors opening at 8PM Pacific and Live Worldwide Broadcast on Arevea.com beginning at 9PM Pacific. Admission at the Whisky A Go Go is Free.

An international collection of bands and musicians will appear. Included in the lineup are rock legend Cherie Curry of The Runaways, King’s X’ Dug Pinnick, Bad Wolves’ Doc Coyle, Asia’s Marc Bonilla and his band Dragonchoir, Korean superstar guitarist Kim Sehwang from N.EX.T, Mammoth WVH’s Garrett Whitlock, Bulletboys, Steelheart (who will make their live performance debut of its new song “Trust In Love”) bass great Stu Hamm, and many more from around the world. The show will open with a set by standout Los Angeles band The Binges.

The event will also include Ukrianian musicians, and as honorary guests a Ukrainian family that just fled the horrors of Bucha, Ukraine as war refugees. The entire event is to raise funds and continue building awareness of World Central Kitchen (www.wck.org) who have been on the front-line of providing food to the entrapped in Ukraine and its millions of refugees.

Sponsors for the event include Gibson Guitars, C360Exotics.com, and Los Angeles Recording School (larecordingschool.com). Sponsor items, along with T-shirts, and memorabilia will be sold throughout the event to help raise additional donations.

Admission is free to enter the Whisky A Go Go for anyone 21 and older. For those not in Los Angeles, the event will be broadcast live via Arevea.com a link is provided here:
https://www.arevea.com/event/ultimate-jam-night-presents-a-benefit-for-ukraine-26APR2022

World Central Kitchen (WCK) is first to the frontlines, providing meals in response to humanitarian, climate, and community crises. When disaster strikes, WCK’s Chef Relief Team mobilizes to the frontlines with the urgency of now to start cooking and provide meals to people in need. Deploying our model of quick action, leveraging local resources, and adapting in real time, we are able to respond to multiple disasters at once — often on opposite ends of the world. By partnering with organizations on the ground and activating a network of food trucks or emergency kitchens, WCK provides freshly made, nutritious meals to survivors of disasters quickly and effectively. We know that good food provides not only nourishment, but also comfort and hope, especially in times of crisis. Learn more at wck.org/relief.

Junkyard at The Whisky – Live Photos

Rocking Around The World with Tyler Bryant & The Shakedown

Ritual at Blackest Of The Black Festival – Live Photos