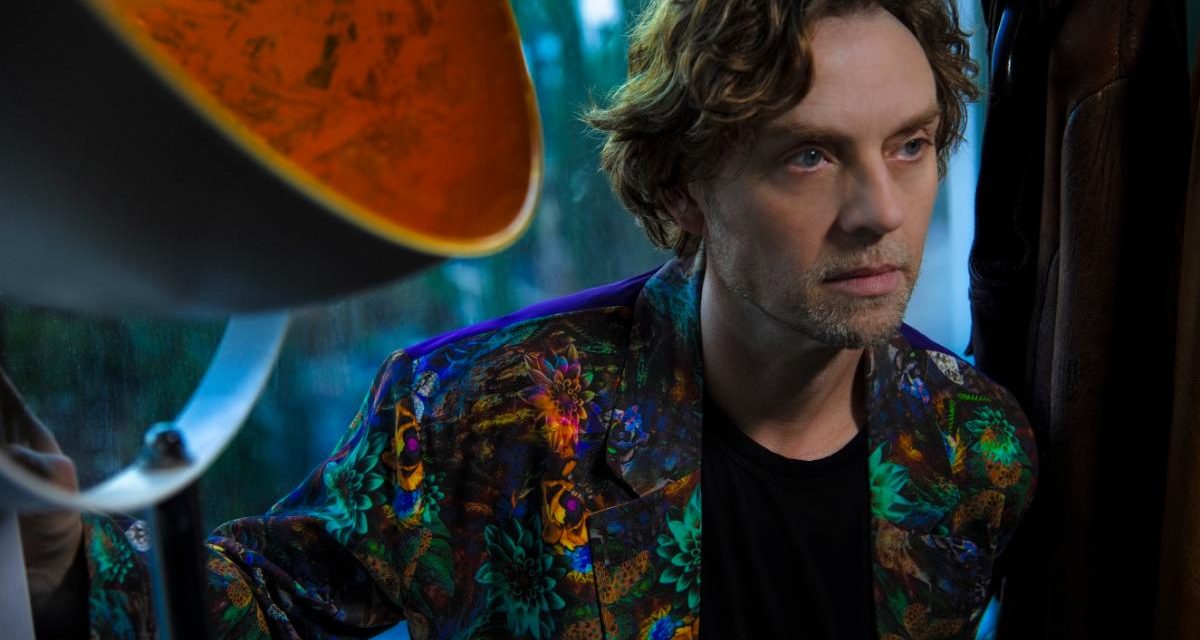 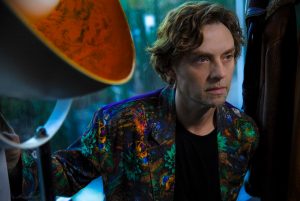 International platinum selling singer/songwriter Darren Hayes of Savage Garden fame has released his powerful new single “Poison Blood,” detailing his experiences with depression and suicide. PRESS HERE to listen. Written, orchestrated and produced entirely by Hayes, the track articulates his family’s history of depression and suicide through earnest and raw lyrics juxtaposed by a lofty, stripped-back feel as his stunning falsetto weaves over pulsating beats and sparse synth arrangements. A dynamic new era for Hayes both sonically and artistically, 2022 marks his 20th year as a solo recording artist as well as the 25th anniversary of Savage Garden’s acclaimed debut, self-titled album. “Poison Blood” follows this year’s previous singles: the effervescent “Let’s Try Being In Love” and vibrant club banger “Do You Remember?,” commemorating his return to music after a decade away. Through nostalgic, feel good dance-pop, the Australian singer is reclaiming his time on his terms, inspiring listeners to do the same and live authentically. 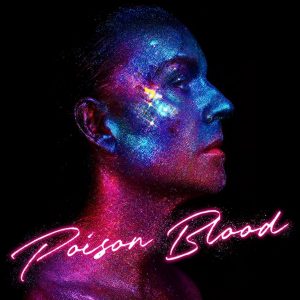 ‘Poison Blood‘ is a song about choosing to stay when everything else in your life is telling you to leave. I have a family history of depression and suicide and I talk openly about my own diagnosis in the hope that I might inspire someone who is struggling to seek help, as I have proudly done many times throughout my life,” shares Hayes. “I describe my depression as a blessing, a gift and a curse all at once. I wouldn’t wish it upon my worst enemy and yet I’m aware I am a deeply sensitive person, and that my unique brain allows me to feel depths of emotions that many people don’t experience. I have learned to use those moments to channel melodies and stories that I hope are so real and so relatable they might reach someone else who is in pain, like me, and remind them to stay, like I choose to, every single day.”

Hayes also adds: “It’s significant to me that I’m releasing this song during world Pride, because so much of my own struggle with mental health in the past centered around my own internalized shame around my sexuality as a young person. Depression and suicide are significantly more prominent in the LGBTQI+ community so I hope this song is a comfort for anyone who needs reminding they are not alone.”

The multi-award winning songwriter and performer cemented his return earlier this year with an epic headlining performance at the 2022 Sydney Gay and Lesbian Mardi Gras celebration, invigorating the crowd at the Sydney Cricket Ground to critical acclaim and fanfare. Darren Hayes will return to Australian stages for the first time in over a decade in January/February 2023 with his ‘Do You Remember?’ Tour – 25 Years Of Savage Garden, Solo Hits And More. For more information and ticket info – visit www.darrenhayes.com.

Savage Garden (Darren Hayes and Daniel Jones) rose to fame in the late 90s courtesy of their hits “Truly Madly Deeply,” “I Knew I Loved You,” and “I Want You.” Since its release in 1997, their self-titled debut album has been certified 12x Platinum in Australia, 7x Platinum in the US, and Diamond in Canada. They are one of only two Australian bands to have ever had two #1 singles in the US and are the reigning record-holders for the longest number of weeks on the Billboard Adult Contemporary Airplay charts in the US for their singles “I Knew I Loved You” (124 weeks) and “Truly, Madly, Deeply” (123 weeks). Savage Garden, whose official YouTube channel has amassed nearly 900 million views, is Australia’s biggest and most successful musical duo.

If you or someone you know needs help or someone to talk to, please contact:
National Suicide Prevention Lifeline: (800) 273-8255 / www.suicidepreventionlifeline.org
The Trevor Project: (866) 488-7386 / www.thetrevorproject.org 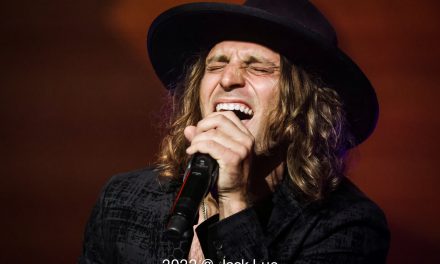 Dirty Honey and Mammoth WVH at The Wiltern – Live Review 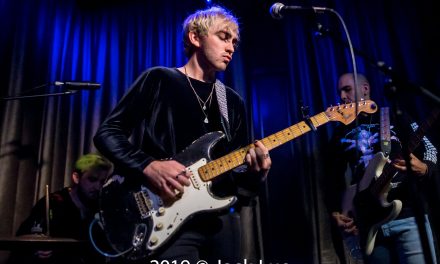