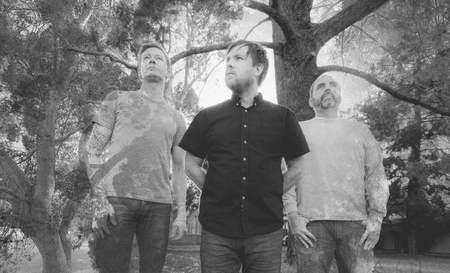 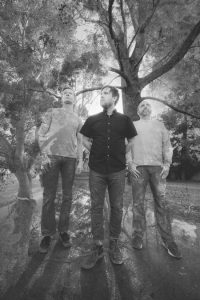 If there were ever an aural argument for noise-canceling headphones, it might be “Trees at Night,” the new single from Phoenix, Arizona’s Fine China.

“I grew up listening to oddball New Age records that my parents were into, things like Mannheim Steamroller’s ‘Fresh Aire,’ Andreas Vollenweider, and the Windham Hill samplers,” Fine China founder and frontman Rob Withem said. “I always liked the ones with the sounds of nature blended in. Those tracks made me feel like I was someplace else. I had always wanted to find a way to integrate the weird ambiance that these types of artists achieved with the pure pop music that I make.”

The single opens by fading into those “sounds of nature” accompanied by a synth harp before it gives way to an ‘80s-esque drumbeat and bassline. It’s New Age meets New Wave. 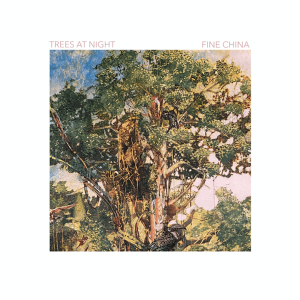 The result is an immersive experience that works as the soundtrack to a day wandering a local downtown, blasting from a car stereo on a drive across the desert, or just sitting on the couch with the lights out, vinyl spinning and headphones on. Noise-canceling headphones.

The single was originally released digitally in March 2020 to coincide with a tour opening for The Ocean Blue. But while the pandemic scuttled that run, “Trees at Night” found new life thanks to a remix by Bob Hoag (The Ataris) and will be released on July 8 as a 12”-vinyl single from Velvet Blue Music. Two instrumental pieces join the title track, “Eyes at Night” and the three-movement “Eyes at Dawn.”

“I was always drawn to the songs with nature sounds, songs that had a setting in which they existed,” Withem said. “With ‘Trees at Night,’ I wanted to combine that approach with pure pop music, so that the song not only is a song, but it lives in a place.”

The beautiful vinyl version of it is available here.

Permacrush at The Whisky – Live Photos 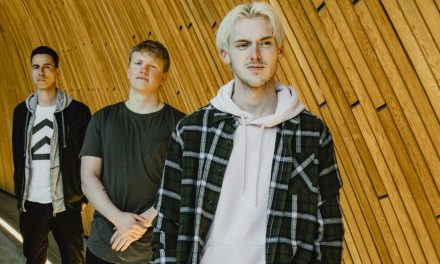