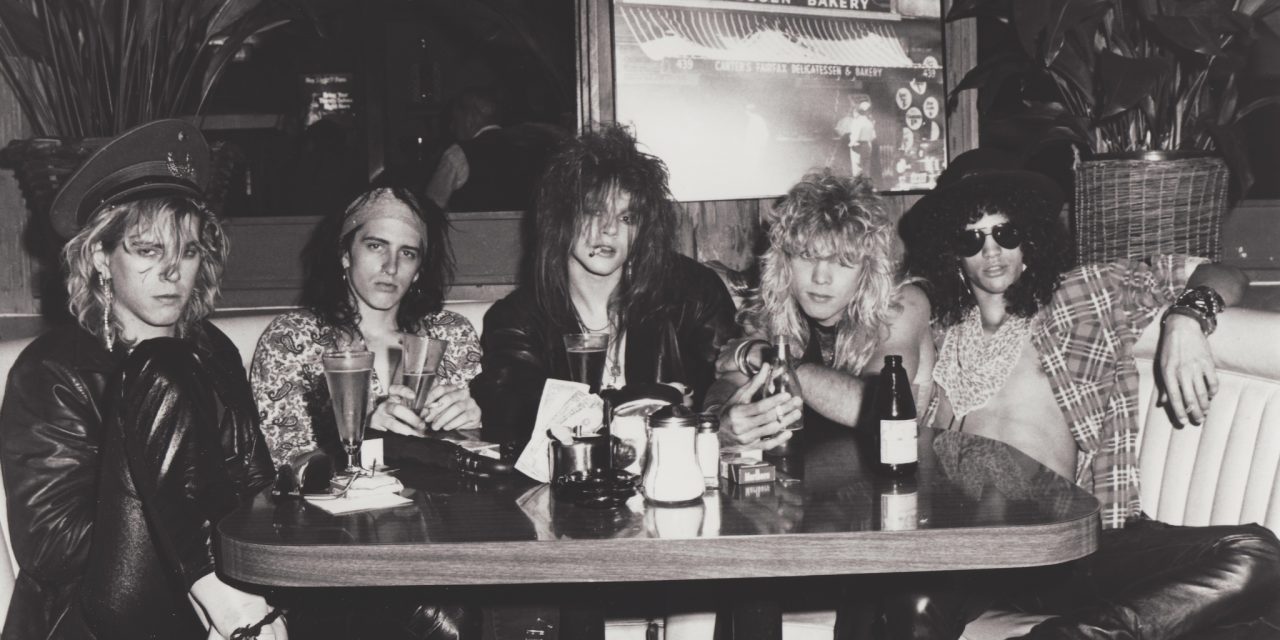 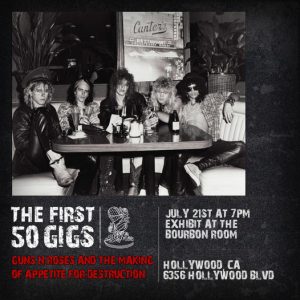 “There isn’t a better person to release any material to do with the coming together and the history of Guns N’ Roses and where it went and what was going on behind the scenes than Marc.” — Slash

To celebrate the 35th anniversary of the release of Appetite for Destruction, The First 50 Gigs: Guns N’ Roses and the Making of Appetite for Destruction video podcast is presenting a photo exhibition of the photography featured in the show on July 21st, 35 years to the date of the release of the seminal album at the Bourbon Room in Hollywood. The event will be hosted by Matt Pinfield who will be curating the music for the evening in addition to moderating the Q&A with photographers Marc Canter and Jack Lue and a few surprise special guests. “I am so impressed by Marc’s archive and historical understanding and documentation of the evolution of the early days of one of the greatest bands ever-that,” says Pinfield. “I am excited and honored to be the moderator for this one-of-a-kind event!”

The video podcast The First 50 Gigs is the creation of Reckless Road: Guns N’ Roses and the Making of Appetite for Destruction authors Marc Canter and Jason Porath. The book which was published in 2008 and won an IPPY for Pop Culture Book of the Year was just the tip of the iceberg of an archive created by Marc Canter; photographer, music historian, and owner of the world-famous Canter’s Deli. Canter captured the band’s formative years and the heyday of the Sunset Strip music scene. The project was designed as a gift to fans to unlock the stories behind the most famous songs from the ever-elusive band, in particular the younger fans, many of whom were not even born when Appetite came out. It’s an opportunity for them to learn about the stories behind the making of Appetite For Destruction. The show which is part of the Pantheon Podcast network is available on all major services, with premium tiered subscription offers available on Spotify and Patreon.

The images and ephemera featured in the show are from the band’s formative pre-fame years leading into the release of Appetite for Destruction, which came out on July 21st 1987. Photography from Marc Canter and Jack Lue include incredible never before seen photos that run the gamut from the very first show with the Appetite lineup, photography from famed LA rock haunts such as Madame Wong’s, Gazzarri’s, The Roxy, and the Troubadour to photos from the shows where the band debuted songs such as “My Michelle” and “Rocket Queen” for the very first time.

The First 50 Gigs project has been years in the making, “Marc’s massive and one-of-a-kind archive on the early days of Guns N’ Roses and the first fifty gigs of the Appetite lineup of Guns N’ Roses is unprecedented,” says Porath. “Marc truly captured lightning in a bottle and the power of those images he and Jack Lue created will now be amplified by first-hand accounts by the people who were there, giving audiences a true play-by-play unfolding of events.” 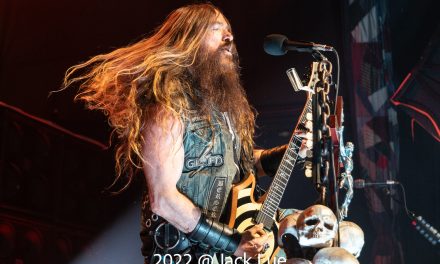 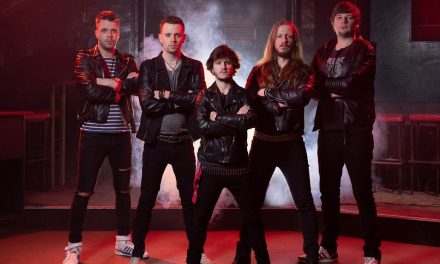 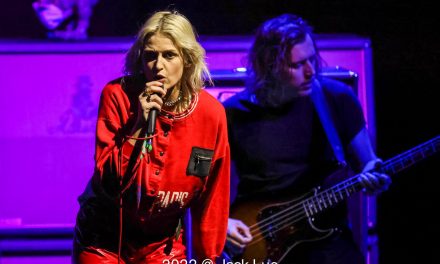