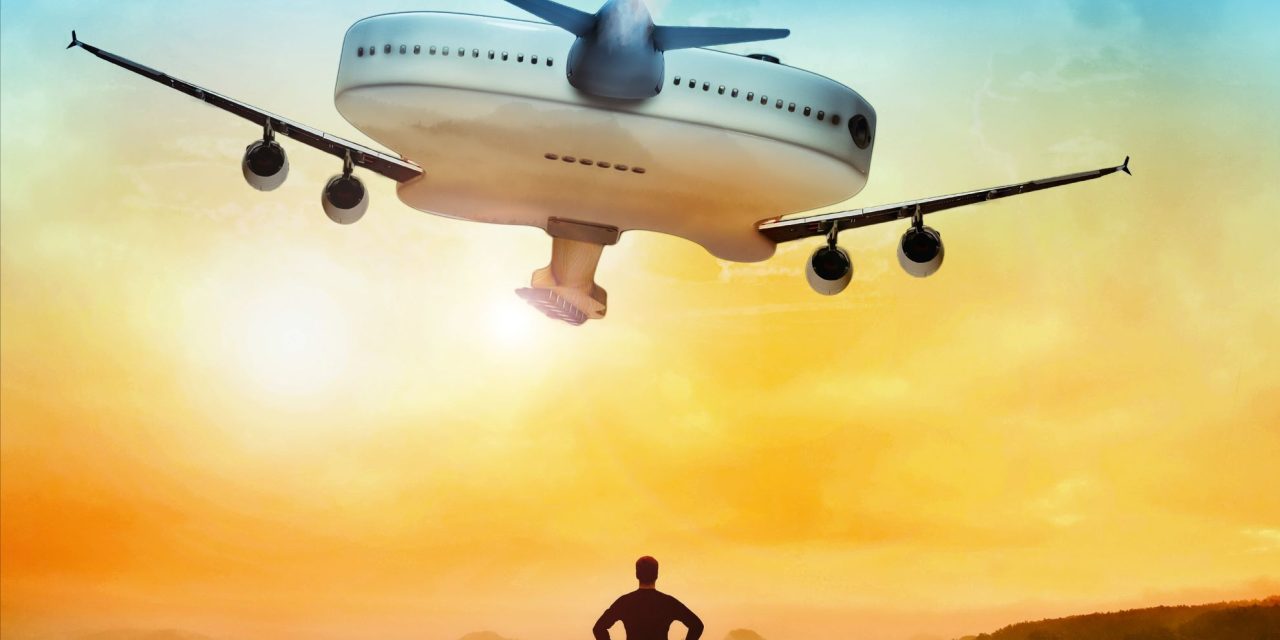 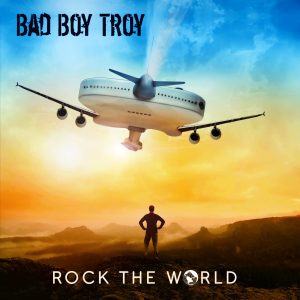 Troy Tipton has played guitar for the likes of Sly Fox, Dave Evans, and Tommy Heath of Tommy Tutone. His namesake band Bad Boy Troy is signed to MR Records and are ready to rage across the universe with the dynamic new album Rock The World. Kicking it all off with a fiery cover of the Pink Floyd mega-hit Another Brick In The Wall, Bad Boy Troy unleash this one hard rock style and it’s absolutely brilliant. And their own compositions reign supreme, with selections such as Bad Ass Boy, You Really Knock Me Out, and I Like It Like That destined to be played all over the classic rock radio airwaves. Seventeen shows how wondrously effective Bad Boy Troy is with presenting an absorbing acoustic ballad. And the spiritual side of Bad Boy Troy is revealed in the final moments of Rock The World with the unveiling of the spectacular God Is Good. Bad Boy Troy has released an inspiring album that will surely Rock The World and well beyond! 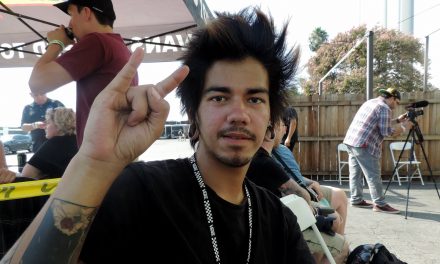