On My Way EP by Sandgaard (Sandgaard Music) 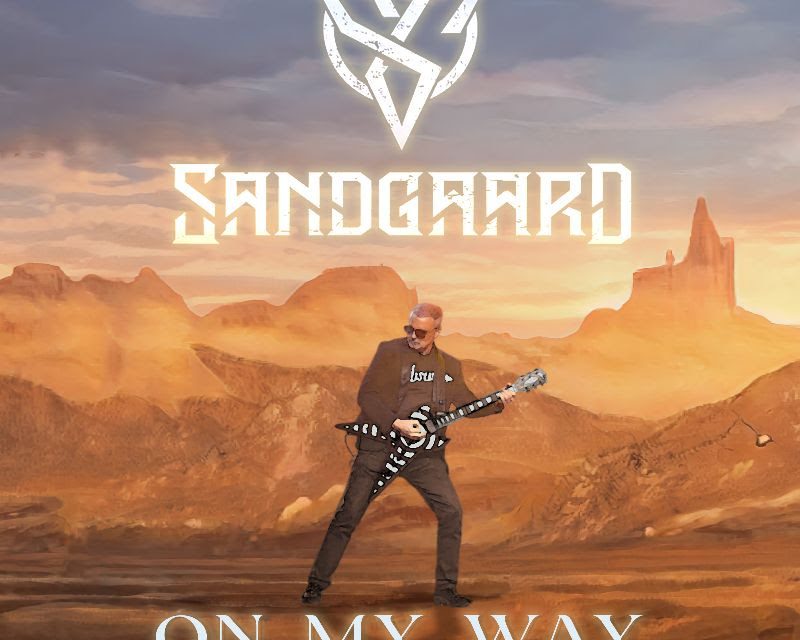 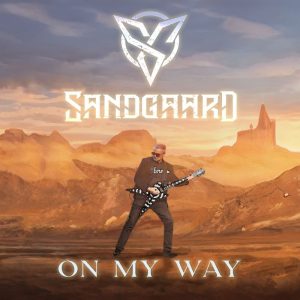 On My Way EP by Sandgaard (Sandgaard Music)

Thomas Sandgaard is best known for being on the frontlines in the ongoing battle against the opioid epidemic with The Sandgaard Foundation, as well as being the proud owner of the mighty Charlton Athletic! And now with the unveiling of the Sandgaard debut EP On My Way, you could add arena rock to an already impressive resume. Sandgaard shreds into the stratosphere on guitar, and is joined by bassist Rich Ross, drummer Goose Lapoint and Warrant singer Robert Mason. Produced by Scott Humphrey (Mötley Crüe/Rob Zombie), On My Way unleashes four thunderously solid tracks that will remain in your head for the rock and roll ages ahead. Powerhouse selections such as Believe and Breathe Into Life will make you want to raise your fist high in the air while singing along as loud as you can, ready to take on the world. Thomas Sandgaard has been such an inspiration to many, and the songs featured within On My Way envelope the senses and dare you to live your dreams. Fans of classic rock need to invest into the richly rewarding Sandgaard! 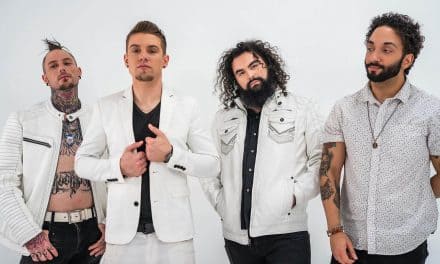 Hold On Hollywood: Rocking Your World From The Heart of Houston

THE ENGLISH BEAT Announce U.S. Tour in Support of First New Album Since 1982… Out June 15! 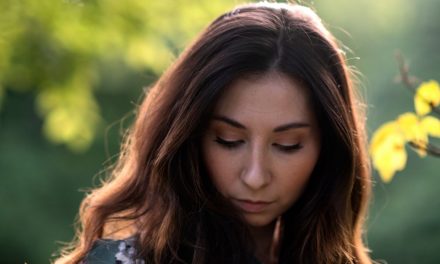