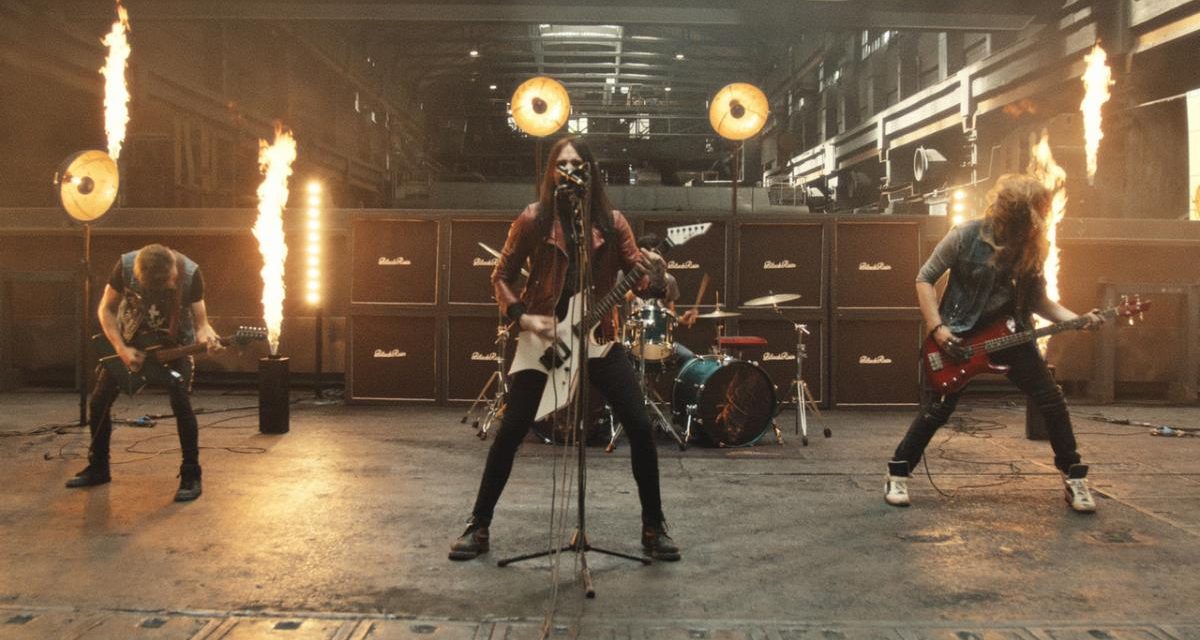 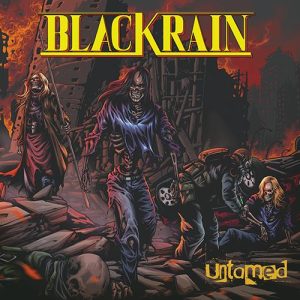 Watch The Video for “Untamed” HERE

Sometimes it takes a few years until a band finds that perfect sound they have in mind for their songs. For the new album ‘Untamed’ by the French Sleaze Rockers BlackRain, that’s exactly the case. Although already established as a band with their six previous releases and also very successful on tour (among others with Europe, Alice Cooper, Scorpions or Steel Panther), the quartet around singer Swan now presents a work that sets new quality standards in every aspect. “We love the powerful sound, the banging drums, this awesome mix of catchy melodies and aggression that permeates ‘Untamed’ from the very beginning,” bassist Matthieu de la Roche enthuses and goes on naming the producer of the new quality work: Hannes Braun, frontman of the German hard rockers Kissin` Dynamite and an important figure in sound engineering. De la Roche: “Hannes told us: ´I love your songs, your show really has excited me, I know exactly how your next record should sound!` Thanks to his help, we found the sound we’ve been looking for for ten years.” 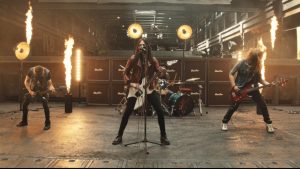 The connection between the French group and their German producer was practically self-evident: BlackRain accompanied Kissin` Dynamite on their last European tour and they were friends for about a decade. “Kissin Dynamite was our support band in 2009 in a big gig in Paris. Now we are supporting them, and we are fine with this because it allowed us to cross Europe and catch a new public,” tells De La Roche. Out of this friendship sprang a fruitful collaboration. Swan, the singer and frontman: “I honestly don’t know how Hannes managed it, but whenever I sent him a new song for review and mix, he found that perfect last piece of the puzzle to refine it.”

The ambition is palpable in ‘Untamed’, which will also be the first single/first video on July 29th, 2022. Three more songs will be released after the first single: ‘Summer Jesus’ will be released on August 26th, 2022, followed by ‘Neon Drift’ on September 30th (with a guest solo by Kissin` Dynamite guitarist Jim Müller), and ‘Kiss The Sky’ on October 28th, 2022. With ‘Untamed’ (the cover artwork is done by the Asian graphic artist Yellow Mushi) BlackRain has definitely created a small masterpiece!

The new album ‘Untamed‘ will be released on November 25, 2022 via SPV / Steamhammer as CD DigiPak, 2LP version, CD/LP bundle with shirt (only at the Steamhammer shop), download and stream: https://blackrain.lnk.to/Untamed 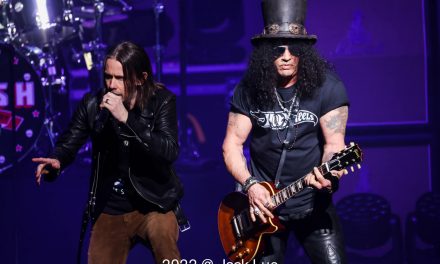 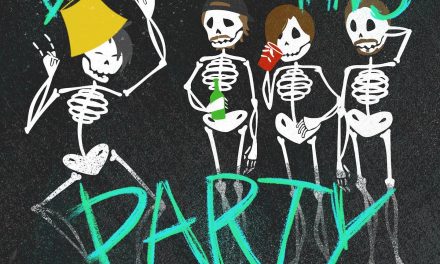 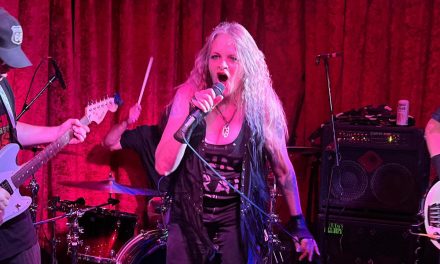