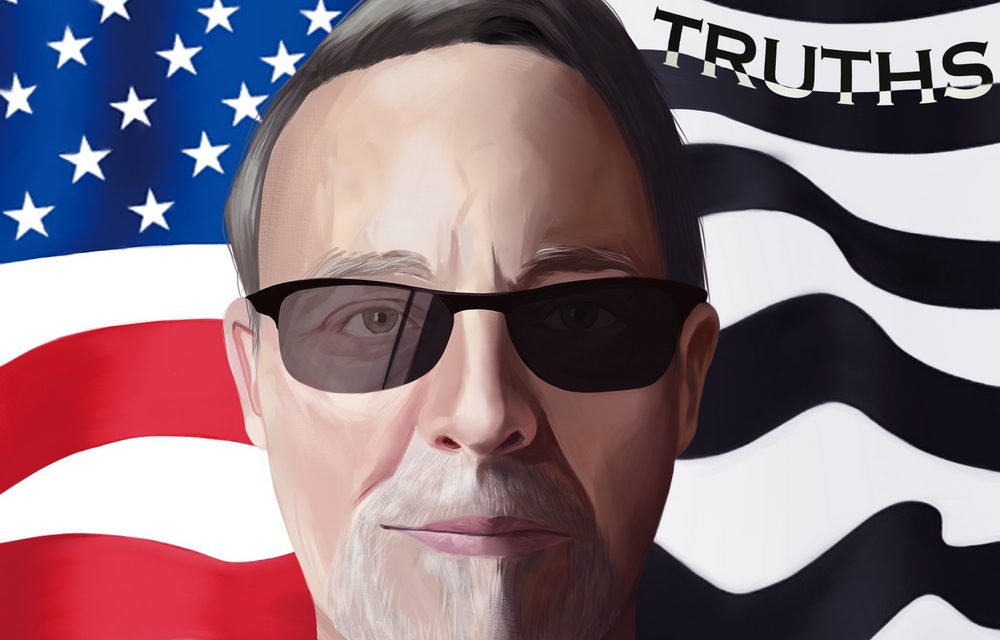 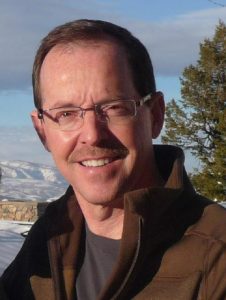 Paul Nourigat started pursuing his passion for music later in life and has amassed quite a catalog of tunes.  His recent album is entitled Slightly Serious, filled with tunes possessing a whole lot of humor and catchy melodies.  His upcoming release Complex Truths presents a more serious side to the musician, addressing serious topics while maintaining a vibrantly melodic infectiousness.  From Dennis The Menace meets Johnny Cash to a much more startling way of observing the life we all share, Paul Nourigat fearlessly places his own wit and wisdom into his artistry, and the results should appeal to all types of music fans.  Highwire Daze recently caught up with Paul Nourigat to preview his upcoming Complex Truths endeavor and to learn a bit more about his remarkable candor and honesty through his craft.  Read on…

Where are you based out of and what is your music scene like there?
I’m a longtime resident of Portland Oregon, a metropolitan area of about 3 million souls, with many creatives among them. There’s a vibrant independent local music scene, across all genres, with more-aspiring acts requiring national stages given the “small city” nature of Portland.

You have just released three intriguing demos from your upcoming album Complex Truths. Tell me a little about the upcoming album title Complex Truths and the inspiration behind it.
10 originals on Complex Truths each speak candidly to major concerns in our country and needed changes that will enhance the quality of life for all, while recognizing that there are many dimensions to each challenge and solution. I’m generally thrilled to be alive and thankful for what’s in-place in our country, however we need to be better on many fronts.

Talk about the song Natural Stupidity and the inspiration behind it.
Having worked extensively in data security for decades, I’m keenly aware of the abuses of our privacy and our data. Add to that our dependency on technologies and emerging artificial intelligence, and we are at risk of the Orwellian “dumbing down” and over-control of society. Like all my songs on this album, I’m encouraging change, for each of us to take back our privacy, while continuing to think for ourselves. Ken, this was not an automated response 🙂 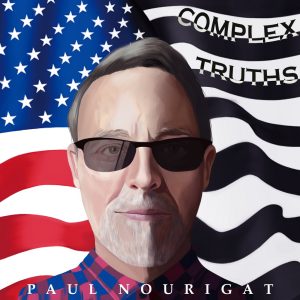 Bad Cannot Be Good can certainly be a Complex Truth for some. What is the story behind this song?
The political shitshow we’ve been watching is a global embarrassment, and insult to every person who created or has protected our constitution and democracy. I do NOT have a political bone in my body and don’t give a damn what political party someone belongs to, but strongly believe we should all demand integrity from political leaders, regardless of party, and kick their ass to the curb if they fail to honor their commitment to honor the constitution. I want this song to be a rallying cry for all Americans.

Let’s talk about These Old People and what you are referring to in this song. Old people can sometimes be cooler than younger people…
“Before music” I worked with many older people, and learned how marginalized they often feel and how poorly they’re treated. Yet, they hold amazing insights to life that should not be wasted. So, beyond the compassion we can show for elders, they’re a treasure and deserve greater respect in our society. Concurrently, I hope to inspire older people to hold themselves in higher regard and explore new dimensions of life, as I’ve done with music. Fact is, I’m 63, and began my musical journey just 6 years ago. I’ve pushed beyond my self-imposed boundaries, and the boundaries implied by others, and have been reborn, hoping that someday you’ll call me “cool”.

How will Complex Truths differ and compare with your previous album Slightly Serious. Just the titles alone reflect a polar opposite in tone.
You nailed it Ken, as Slightly Serious brought out my comedic persona, on topics which are lighter, and I could easily make fun of. Complex Truths hits on deeper themes and does not dance around the topics. If we want to survive as a country and assure a decent quality of life, we’ve got to make some changes and this album holds nothing back. Beyond the songs we’ve already talked about, I’ll address homelessness, climate, water-rights, corporate greed, equity, war, and mental health. Of course, Complex Truths must be entertaining and I’m really high on the musical pros helping me to bring my stories and Americana vibe to the world.

Have you ever played here in the Los Angeles and/or Orange County areas, and if so, what was the experience like?
I’ve only played socially in SoCal, during my regular trips to the area, but would enjoy being on one of those warm stages someday.

If you could open for any band or artist either now or from the past, who would it be and why?
Willie Nelson, The Eagles, or Jackson Browne. Beyond loving their unique vibes, they’ve each consistently demonstrated mastery in packaging and presenting the truth, good and bad, while weathering many storms along their way. They are superstars for many reasons.

What’s up next for you?
Beyond a slate of albums I’ve staged for the next couple of years, I’ve written over 100 songs which have not been released. Given my catalog growth, I’ll not have the bandwidth to bring them all to life. I’d like to share some of my catalog with well-established bands, and produce music for filmmakers, and will explore these possibilities soon.

Also, someday when I grow up, I want to be in a band. Seriously! Coming to music so late in life, I focused on song-writing and straight-forward acoustic singer-songwriter stuff, but evolved quickly to more complex layered musical arrangements, collaborating with studio musicians. Once Complex Truths is released, I’d like to move beyond studio musicians and bring my stories and vocals to the stage, with a group of dedicated musicians.

Any final words of wisdom?
I’ve been a musical bystander all my life and have great respect and gratitude for the lifelong musicians who have earned their place on the stage. My unique musical journey is possible because of them.

Thank you for taking the time to answer these questions!
Thank you Ken for your interest and including this old indie in your magazine.

Matty T Wall: Rocking The Blues In An Epic Way 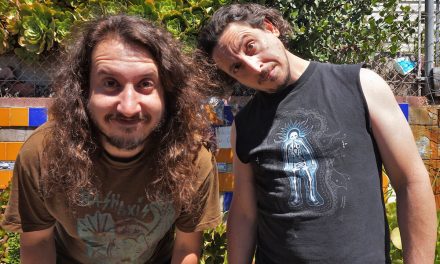