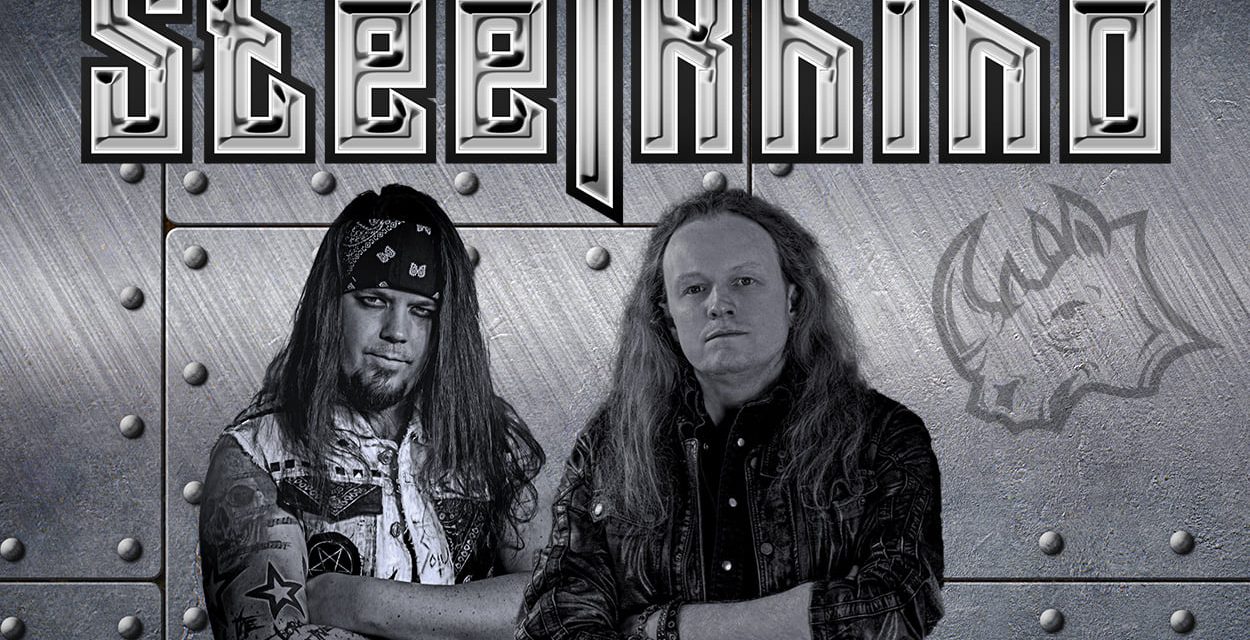 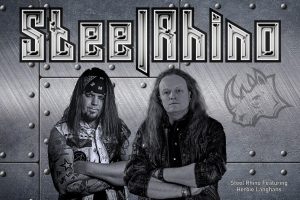 The international hard rock outfit STEEL RHINO has shared a new lyric video for a song taken from the eponymous debut album, released last year via GMR Music Group. The video is dedicated to the track “Lovin’ Easy” and you can watch it here: https://bit.ly/3zzKO3o

“Lovin’ Easy” is the song that started the Steel Rhino saga. A cheesy track that became a love song that’s heavily influenced by 80’s rock. 1980’s old school rock ‘n’ roll with big guitars and bass lines, as well as a heavy drum sound, all topped off with a really smooth vocal.

With an attitude, heavy groves and insane vocals, STEEL RHINO is here to take the World by storm. This new hard rock project started with an idea, a heavy drum track, a catchy guitar riff, and a heavy bass line to fill up the cracks. The only thing that was missing was a killer vocalist to match the intensity of the music. The search for the perfect vocalist ended when the insanely talented Herbie Langhans (Firewind, Avantasia, SinBreed, Radiant, etc.) agreed to lend his vocals to be featured on the album. His range and power provided the missing piece Steel Rhino needed to get the sound they wanted. 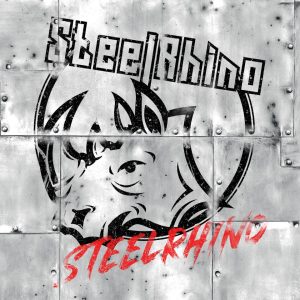 When founder Mikael Rosengren (Dirty Passion, Revolverlution, Bai Bang) decided to start Steel Rhino as a solo project, the whole concept was to create and play a heavier rock n’ roll sound leaning into metal with the attitude in the music that makes people bang their heads, put their hands in the air, and just let loose to have a great time. With influences from European and American hard rock and metal bands, Rosengren found his own sound that mixes the great hard rock sound from the past with the present.

Brace yourselves for the Steel Rhino attack!

Music recorded at Loud Drums Studios in Sweden and vocals recorded in Germany at Herbie Langhans personal studio. Mixed and mastered at Top Floor Studios in Gothenburg by Jakob Herrmann. 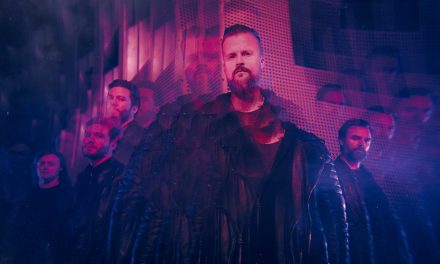