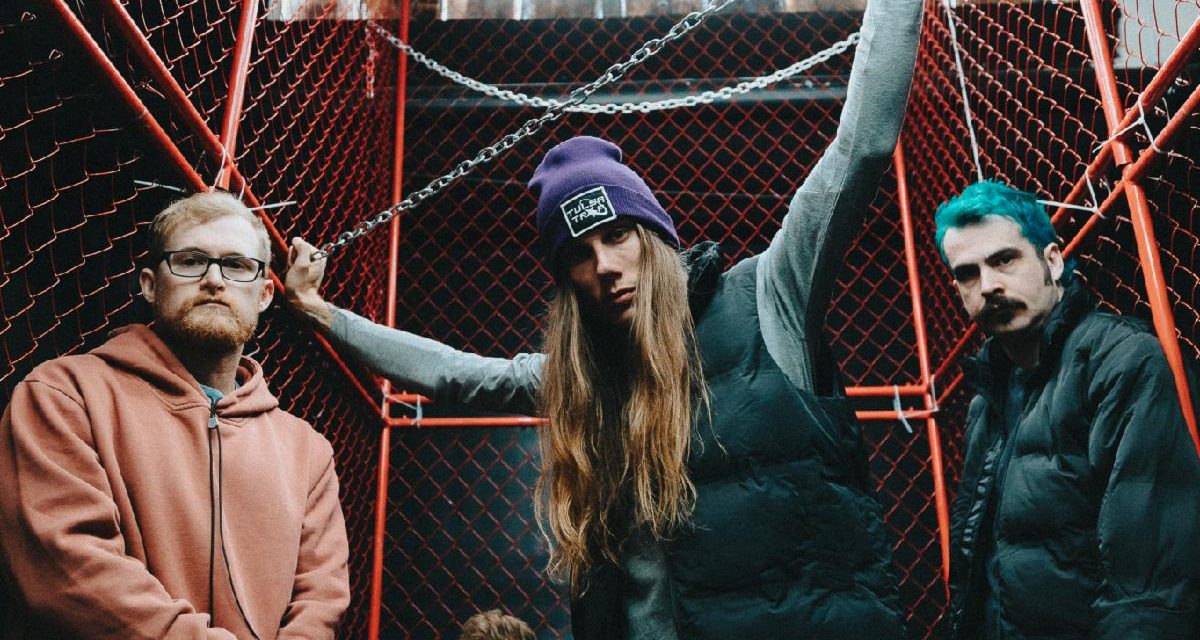 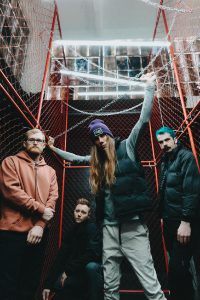 See The Band On The Road This Fall On The LevelUp Tour with Electric Callboy, Attack Attack! + Conquer Divide

Tulsa, Oklahoma, post-hardcore outfit Outline In Color has dropped their latest offering “Do Your Worst” featuring Loveless via Thriller Records. The track is taken from their forthcoming new album ‘Coast Is Clear‘ due for release on Friday, October 14. Speaking on today’s release, the band shares:

“‘Do Your Worst‘ is about trapping yourself in a toxic relationship. Time, history, and memories keep you together, but at the core, you know that it isn’t sustainable. Afraid to be alone but simultaneously growing more comfortable with unhappiness, somehow predictable pain becomes easier to choke down than the thought of being alone. At that point, we’d oftentimes rather take the worst of abuse than face the world by yourself.” 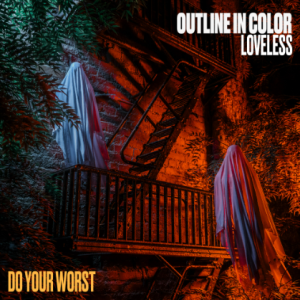 Outline In Color consists of Michael Skaggs (vocals), Jonathan Grimes (vocals and bass), CJ Cochran (guitar), and Austin McFerrin (drums). Outline In Color seamlessly blends elements of hard rock, metal, nu-metal, pop, and R&B. The vocals are heavily laden with soulful singing and tastefully peppered with screaming and backing vocals, and the music features both rhythmic grooves and an atmospheric ambiance. The totality is a genre-bending experience that gifts the listener with melodies that linger and beg to be heard again. Be sure to keep an eye out for what Outline In Color has in store for 2022.