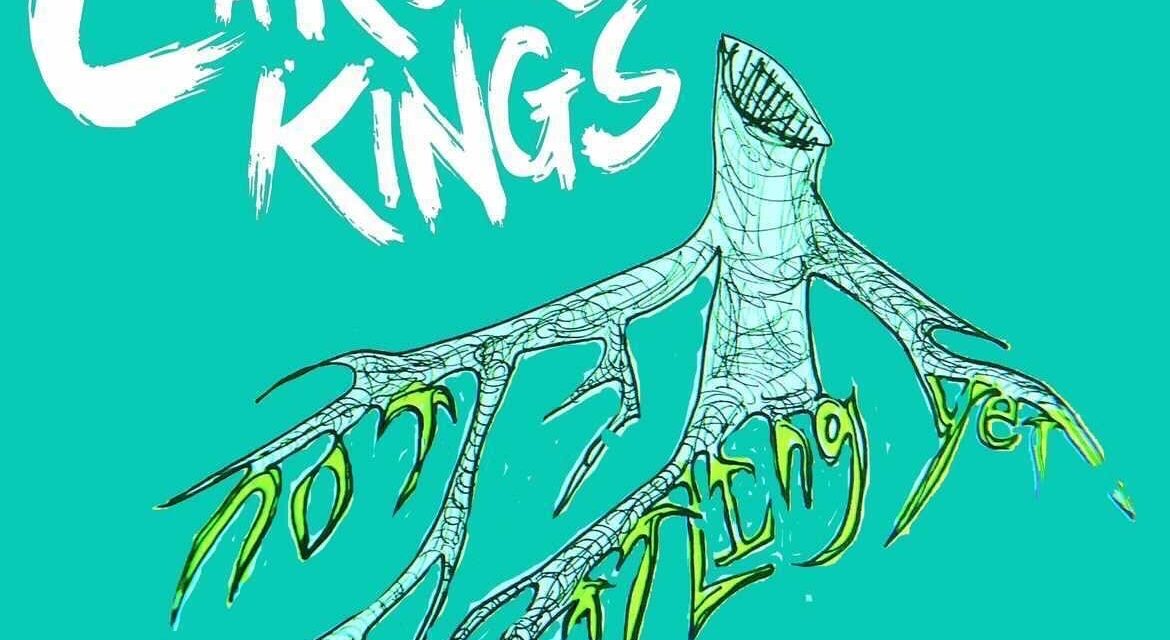 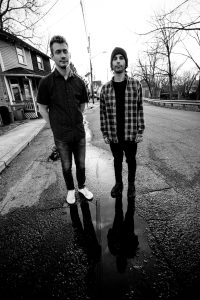 “Not Settling Yet” featuring AJ Perdomo can be streamed at:
https://linktr.ee/carouselkings
https://orcd.co/v1kpjv0

Carousel Kings released their new emo rock collaboration track titled “Not Settling Yet” featuring AJ Perdomo (Dangerous Summer) to all major platforms! This is the fourth single leading up to their independent full-length release titled Untitled Mixtape that was co-written, produced, engineered, mixed, and mastered by Grant McFarland and Carson Slovak at Atrium Audio, in Lancaster, PA.

Pre-orders for the album due out in February 2023 are already underway and can be found here:
https://motherwest.storenvy.com/collections/1977688-carousel-kings

All pre-orders help pay for pressing costs and will be available sooner (in the fall) for those fans who would like to support the bands 1st independent release since coming off of Victory Records. The band even has multiple limited Warped Tour Memorabilia packages inspired by the Kickstarter/go fund me platforms to further help fund the album pressing prior to release by offering one-off unique rewards to the biggest CK supporters. 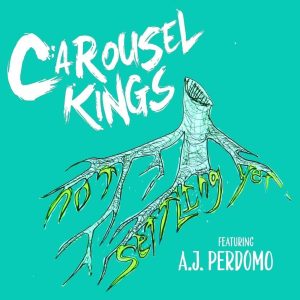 “The track lyrically is an emotional ride of self-reflection that we hope can give listeners a fresh perspective to examine themselves in an honest light to find some connection and realize they are not alone in this life. “I think a lot of people struggle with mental health at times, and It’s always the darkest before the dawn as they say. this track embodies that moment when one might feel like giving up in situations that seem too tough to handle in life. Instead of allowing negative circumstances to clear the path to what’s next , we encourage everyone to reach deep into the bottom of the barrel of their hearts to allow themselves to make their greatest effort to “not settle” and to not give up when life gets you down at your worst,” says the band’s vocalist David Alexander.

He adds, “Never give up, never surrender!“

Carousel Kings is the brainchild of lead vocalist and founder David Alexander and multi-instrumentalist Will Barovick. CK began its career in Lancaster, PA as a pop punk band circa 2008. The band released two full length albums on local indie label CI Records and toured relentlessly before signing to Victory Records and releasing Charm City in 2017 and Plus Ultra in 2019. The band completed multiple US tours including two runs on the legendary Vans Warped Tour and played alongside contemporaries like Taking Back Sunday, Rise Against and Less Than Jake. They toured Japan twice, the UK and Germany before taking some time off.

CK has spent the last few years quietly writing and working on what will be their fifth studio album titled Untitled Mixtape to be released independently via their publisher and label partner Mother West. Recorded and written with longtime collaborators Grant McFarland and Carson Slovak at Atrium Audio in Lancaster, PA, the album consists of collaborations with artists Sunday Friend, Sadgods and AJ Perdomo, and features including Saxl Rose, Rory Rodrigez, and Paycheck. It’s an eclectic blend of punk and pop and takes CK into some new ground they have yet to explore. Untitled Mixtape is scheduled for early 2023 release. 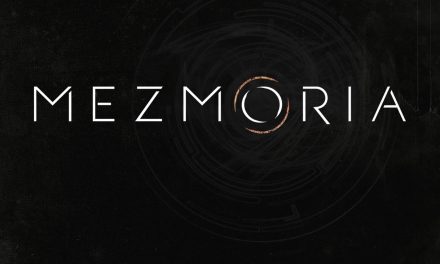 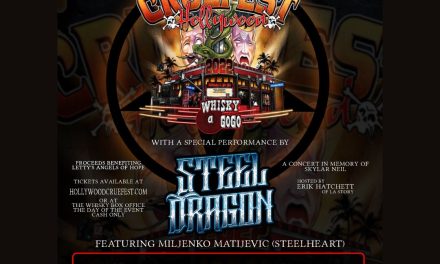