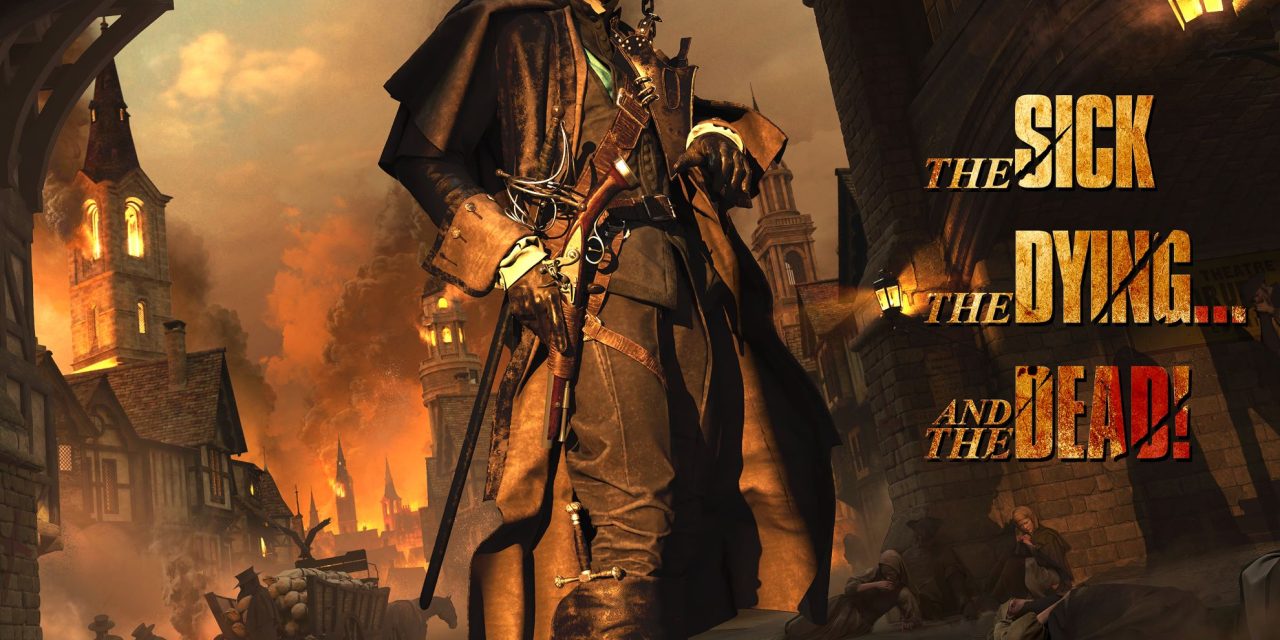 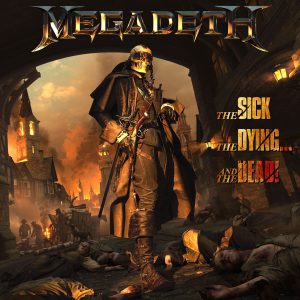 Listen To “Soldier On!” HERE

Megadeth’s New Studio Album ‘The Sick, The Dying…And The Dead!’ Will Be Released On September 2nd

Today, MEGADETH unleashed their official single ”Soldier On!” from their new studio album The Sick, The Dying…And The Dead! being released on September 2, 2022, via UMe.

An instant MEGADETH classic, “Soldier On!” is an example – among many – of the band’s ability to blend stylistic elements from both the metal AND rock ends of the musical spectrum. While MEGADETH is rightfully regarded as the world’s ‘State of the Art Speed Metal Band’, from their earliest days some of the band’s biggest songs have arisen when they’ve let off the gas pedal, while still maintaining the aggression. Dave Mustaine explains, “Coming to the realization that you need to walk away from a relationship that’s very toxic, and how hard it can be to start down that road. But you know you need to, and just taking that first step is the hardest part. Whatever your leaving does to them, you have to block that part out, stay the course and do what’s right for you. It will be hard in the beginning, but you have got to live for yourself to be worth a damn to anyone else. You’ve got to Soldier On!”

MEGADETH’s official single “Soldier On!” will be impacting Active Rock Radio on August 16 and can be listened to, HERE.

MEGADETH will release their highly anticipated 16th studio album, The Sick, The Dying… And The Dead! featuring twelve new tracks on CD, vinyl, and cassette, as well as digitally through all online partners, pre-order/pre-save, HERE. There will be a limited deluxe edition 2LP, 12-track album pressed on 180g black vinyl housed in a numbered gatefold jacket with a 12×24 lyrics/credits insert, a lenticular vinyl lithograph and a bonus 7-inch featuring “We’ll Be Back” and the unreleased b-side “The Conjuring (Live).” The limited deluxe edition can only be purchased via MEGADETH’s official online store, through Sound of Vinyl, and uDiscover, pre-order HERE. 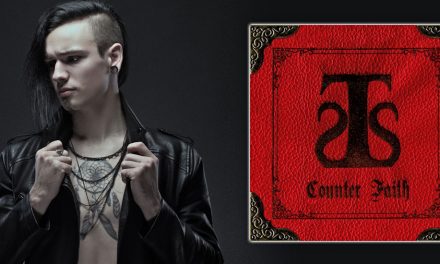 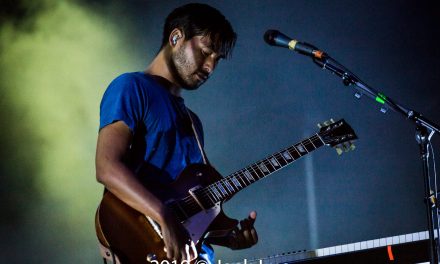