Junkyard and Little Caesar at The Viper Room – Live Review 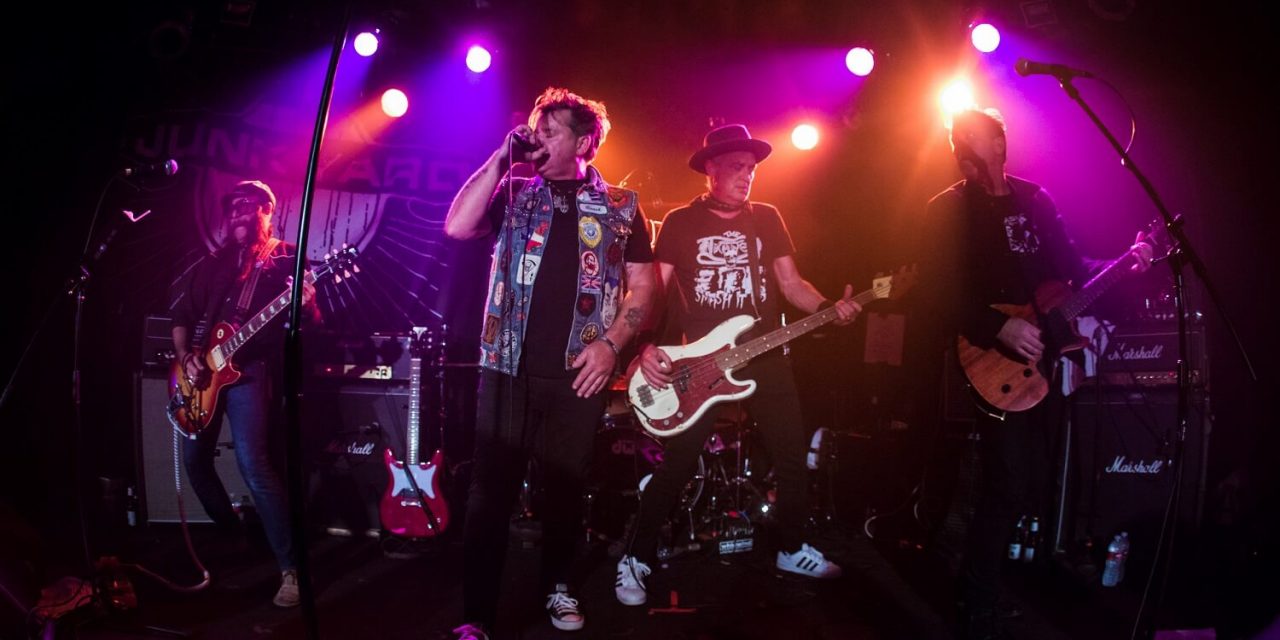 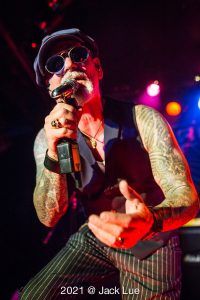 The Sunset Strip is back in business, and what a pleasure it was to see two legendary Hollywood icons co-headlining at the notorious Viper Room. And while their most known songs were released in the early 90’s, both bands have continued to unleash crucial new material – and music fans who packed out The Viper Room on the night of July 17th were about to witness two bands ready rock your world as the pandemic rages on.

Little Caesar was absolutely amazing, their timeless blues rock transporting The Viper Room attendees out of current Covid-19 news saturation and into a state of pure sonic bliss. Opening with the wickedly rambunctious sounds of Drive It Home from their much-revered 1990 Self-Titled Geffen Records release, Little Caesar instantly won over the crowd with their dynamic musicianship and powerhouse stage presence. Songs such as Rock -N-Rock State Of Mind, Hard Rock Hell, and Hard Times cemented the deal tenfold, with Little Caesar absolutely enrapturing all those hungry for an epic live show on the Sunset Strip. In addition to their own wonderful material, Little Caesar worked their magic on superbly inspired covers. Their interpretation of the Aretha Franklin classic Chain Of Fools sent the house into rock and rapture while their raging cover of the Merle Haggard tune Mama Tried at the end of the set was renegade glorious! In addition to the dazzling Mama Tried, other standout selections performed from their current album Eight included 21 Again and Straight Shooter.

Ron Young is certainly one of the most exciting vocalists from the Sunset Strip rock era and beyond, and he still sings with a massive amount of fire and conviction. Each and every member of Little Caesar place so much passion into their performances, including Mark Tremalgia on guitar, Loren Molinare on guitar, Pharaoh Barrett on bass, and Tom Morris on drums. Over 30 years after the release of their Geffen Records debut, Little Caesar remains a driving auditory force as well as a guaranteed good time live. 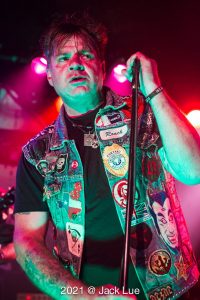 Junkyard presented a tremendous set that sent the Viper Room spinning, with their kickass in-your-face amalgamation of hard rock and punk still as thrilling as ever. Opening the show with a brand new single entitled Lifer, Junkyard mesmerized The Viper Room attendees from selections culled from a brilliant and raging career in music. Hearing incredible anthems such as Simple Man, Blooze and Misery Loves Company  from their Geffen Records days was just the rock and roll remedy we all needed, and Junkyard unleashed those classic songs in nothing short of an epic way. It was terrific to hear material from their vastly underrated 2017 album High Water manifesto as well, including the rip-roaring Cut From The Same Cloth, the should-be hit single Faded, and the diabolically raunchy W.F.L.W.F. (What does it stand for you ask?  Look it up or better yet listen to this song on whatever platform you can find it on!  You’ll be glad you did!)

Vocalist David Roach is such an amazing performer, whose punk rock roots, searing vocals and gripping showmanship are wondrous to behold. Patrick Muzingo’s performance on drums is super intense and exciting to watch – basically this guy is a total beast on the kit! Tim Mosher and Jimmy James shred it all into the hard rock heavens on dueling guitars while bassist Todd Muscat supplies a tremendous low end that goes straight into the heart and soul of the matter. It would be wonderful to see Junkyard on major punk rock and metal festivals all across  the world showing the youngins’ in the crowd how to absolutely set the stage on fire. For now, we are all able to see Junkyard present explosive performances in intimate setting like The Viper Room, and there is certainly a lot of magic, power and joy to be experienced for music fans of all ages no matter where this dynamic band plays. As their closing songs states “That’s life in Hollywood,” it certainly is a cause for celebration in this day and age, with live shows back, exiting the venue singing this very infectious song after a rock show for the ages.

Shaunt Avakian at The Roxy – Review and Live Photos