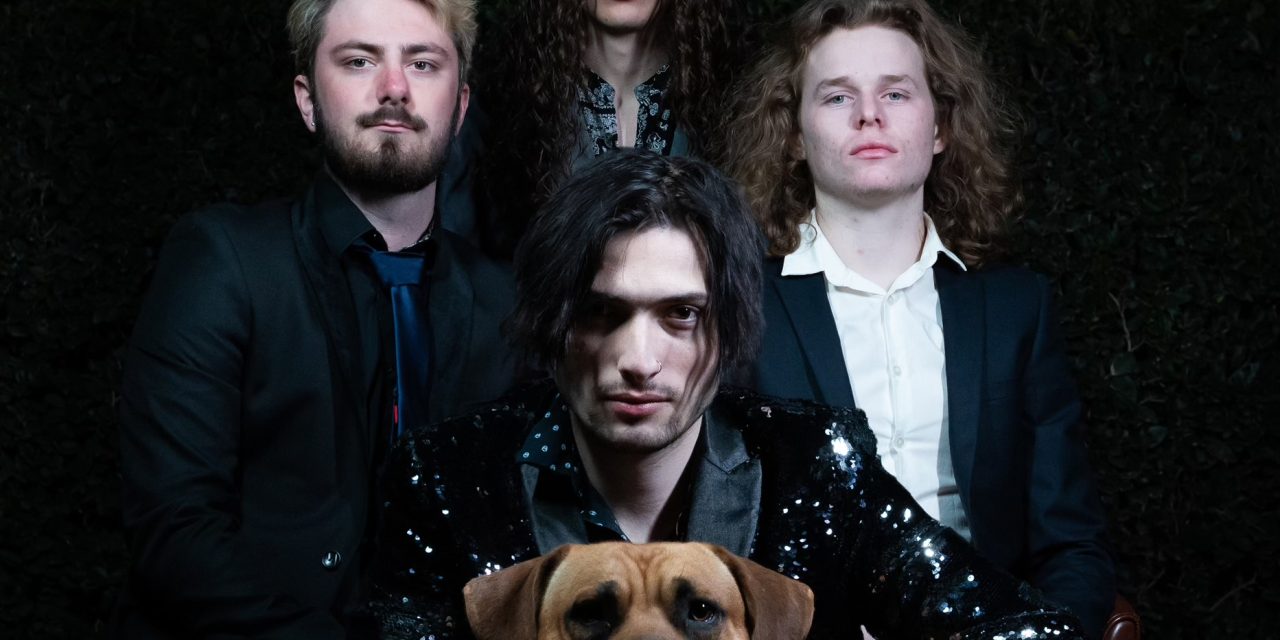 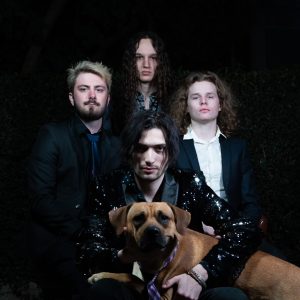 Hvnted is an up-and-coming band from Southern California who is ready to launch themselves into the big leagues, especially if their just released Self- Titled album is indicative of greater glories ahead. Eight solid tracks are found within, each and every one exuding a grand amount of potential.  Big alternative rock and roll with a mighty slice of rapturous pop punk is what’s on full display here, and Hvnted deliver the goods with a dazzling amount of passion and intrigue.

The Hvnted experience kicks off tenfold with the raging rocker Killing Me, whose rocking melodies and thoughtful lyrics are absolutely exhilarating – reeling in the listener at once and leaving them wanting to hear a whole lot more! Washington is blistering, packing quite an emotional wallop and should be all over the worldwide radio airwaves!  The Fool continues on with the straight-ahead rock combined pensive lyrical content while Anyway is towering with its relentless beats in massive overdrive.

Fade Away has an alternative pop punk sound that will remain in your head for ages. Outside is the closest we get to a midtempo ballad and Hvnted deliver this one with a thrilling amount of imagination and conviction. Sinning on Sunday has a hit single potential while Painkiller closes out the Hvnted auditory journey with searing guitars, ripping vocals, and a super tight rhythm section sending this one into the stratosphere.

Make no mistake about it – Hvnted has a vast future in music on their hands if they keep on unleashing songs as memorable and potent as the selections found on their debut EP.  The immensely talented Hvnted lineup consists of William Swanson on lead vocals and rhythm guitar, Seamus Neal on drums, Christopher Marshall on lead guitar, and Jack Cotter on bass and backup vocals. Skillfully produced by Keith Nelson, former lead guitarist of the one and only Buckcherry, Hvnted is destined to be on the playlists of music fanatics above and beyond their West Coast home base!

Be sure to catch Hvnted live at The Black Rose LA on August 28th as part of the LA Rock Collective series. 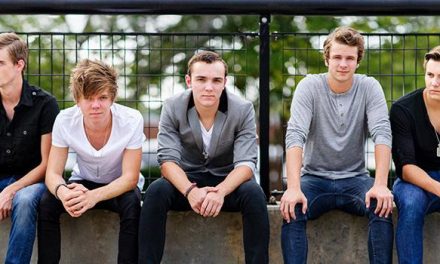 Bruised But Not Broken – The Highwire Daze Legacy Interviews