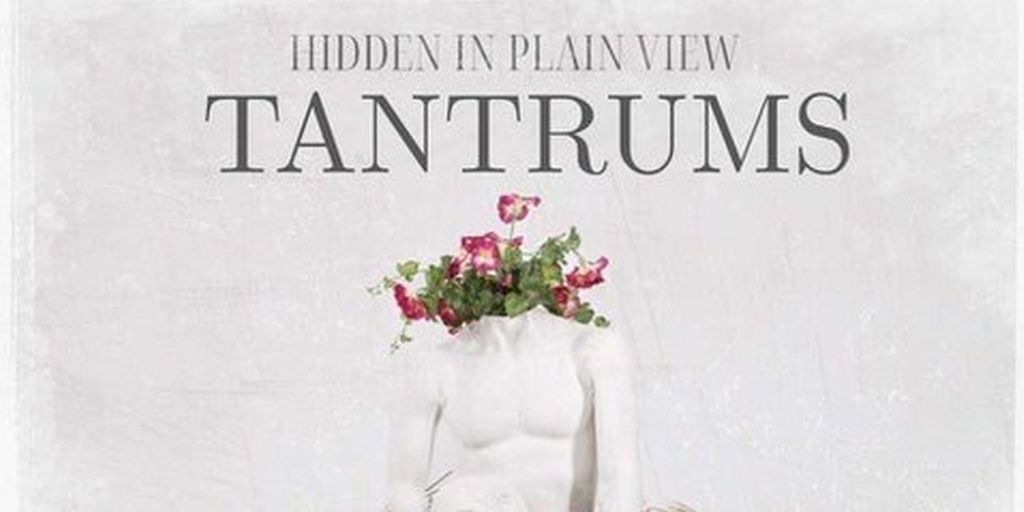 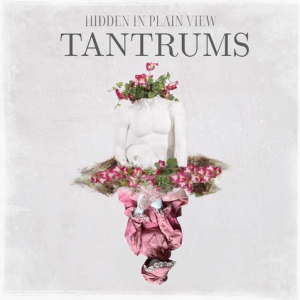 “A phenomenal showcase of where HIPV is in 2022.”- The Alternative

Hidden In Plain View have released their long-awaited EP ‘Tantrums.’ Along with the release of ‘Tantrums,’ HIPV are announcing a special vinyl release of the album that will be available from Mt. Crushmore Records as well as new merchandise available at the band’s merch store http://hiddeninplainview.downrightmerchinc.com/.

Along with new music, merch, and vinyl Hidden In Plain View have collaborated with Seaside Heights, New Jersey brewery Heavy Reel Brewing to commemorate their classic Drive Thru Records LP “Life in Dreaming” with “Life in Dreaming IPA” a West Coast IPA featuring Mandorina Bavaria and Zappa hops! A recipe developed by the band’s own singer/brewer/math teacher Joe Reo.

‘Tantrums‘ is a collection of songs written across several years ranging from fast-paced punk and post-melodic hardcore-driven songs to heavy rock alternative tracks. With this new music the band pushes themselves to go beyond their comfort zone by exploring new time signatures and song structures with songs tackling depression, addiction, and life’s internal struggles. Each song is produced, mixed, and mastered by the band’s own Rob Freeman at Audio Pilot Studio in Sparta, NJ. Thanks to the creative freedom of recording the album by themselves ‘Tantrums‘ is refreshing and honest and all while staying true to the authentic sound HIPV developed so long ago.

Hidden In Plain View are forever known for their dynamic style of pop-punk/emo and alternative post-hardcore sound. They are a stand out among others with the vocal trade-offs and harmonies between Joe Reo and Rob Freeman. Their sound, their lyrics, live show, their sincerity, and their entire image is downright genuine and energizing. Hidden In Plain View are proud to release their first new music since 2015 with their EP titled ‘Tantrums.’

Formed in 2000, the group signed with Drive-Thru Records and went on to release 2 full-length albums on the label before disbanding in 2007. The band reformed for a one-off show in Philly in 2013, and in 2015, they toured in celebration of the 10th anniversary of their debut album, ‘Life In Dreaming‘, as well as released the ‘Animal‘ EP on Rise Records.

With a back catalog of beloved tunes and new music out in the world, HIPV is looking forward to performing at 2022’s Furnace Fest in September, the band’s first show since their appearance at the 25 Year Warped Tour Anniversary show in Atlantic City in 2019.

“Tantrums comes as new life is breathed into the band with new member additions as well. It is the first release in which we went fully independent, recording and promoting our music without the outside influence of music industry labels or A & R.

The entire creative process all the way from writing to recording, mixing, producing, mastering, promoting, and you name it, was done completely by the band. The result of this gives Hidden fans a brilliant experience of an organic undisturbed Hidden In Plain View sound. For anyone searching for that early 2000’s vintage pop-punk and emo sound. Look no further. Turn these songs up and enjoy them loud!“ 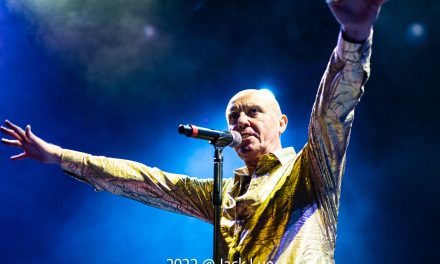 Heaven 17 at The Belasco – Live Photos