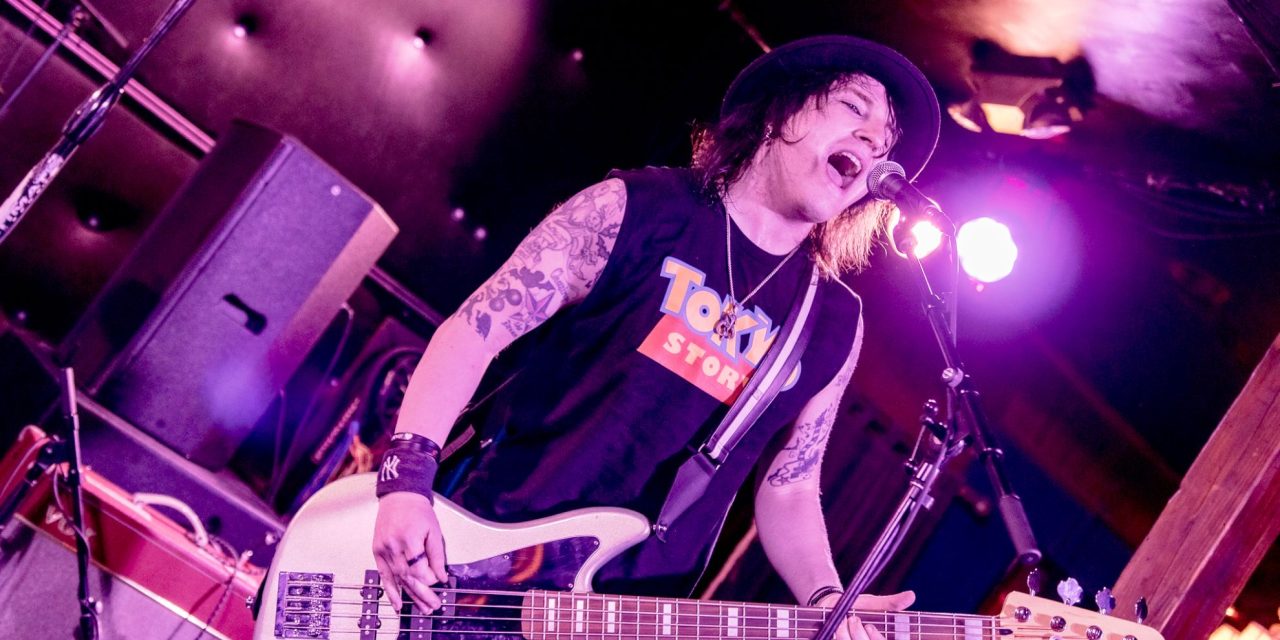 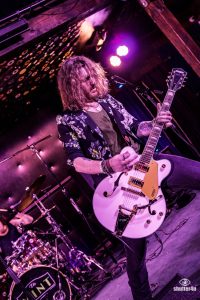 The Mint has become quite a place to discover local talent of all genres, complete with a terrific sound system and a very friendly bar staff. And on this night of September 16th, Love and a .38 was bringing their vibrant brand of rock and roll, proceeding to unleash a treasure trove of tunes. Opening their set with the kickass one-two punch of Get Up And Go and Hail To The Night, Love and a .38 brought the party like no other, slinging a massive barrage of hard rocking Sunset Strip mayhem into the heart of trendy Santa Monica. This band is tremendously solid, featuring the superbly charismatic Ryan Hudson on vocals and guitar, dynamo Domo Domaracki on guitar, and a no holds barred rhythm section courtesy of bassist Justin Emord and drummer Clark Skelton.

Love and a .38’s cover of Sunglasses At Night was absolutely thunderous, leaving an indelible impression on the audience. And selections such as Lola and Stand Up And Fight were unveiled, rocking The Mint attendees with a gloriously wicked ferocity. The band knows how to show their audience a good time with a rambunctious live performance that is thrilling to witness. Love and a .38’s songs such as Hail To The Night and Stand Up And Fight are all over the realm of Spotifty, ready to rage into your world at any time of the day. Be sure to catch Love and a .38 opening for Warner Drive at the notorious Viper Room on October 14th. 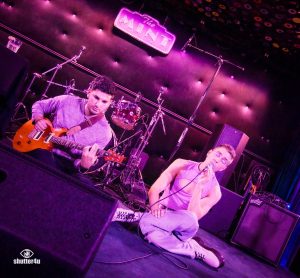 And as a public service reminder to all concert and club goers in the Los Angeles, always arrive early to your live shows because you never know what local talent you may experience. The Memo 71 duo was definitely a wonderful discovery who had little in common with the hard rocking Love And A .38, and still made a decided impact on the early arrivals. One quick look at the band, and you instantly think of the electronic meanderings of icons such as Erasure and Yazoo. But further exploration into the world of Memo 71, and the listener is treated to a performance featuring a sweeping amount of heart and conviction.

Vocalist Kam Johnson exudes a glam star appeal and possesses a wonderful voice filled with passion and inspiration. And then there’s producer Joe Aleshaiker switching between keyboard and guitars, weaving his own magic into the proceedings. Selections such as In This Skin and Déjà Vu are positively brilliant and deeply personal. And it’s never easy to succeed with an Amy Winehouse cover, but Memo 71 slammed it out of the ballpark with an absolutely stunning rendition of Back To Black. They even made an acoustic version of In My Life by the Beatles a standout of the night. Memo 71 also previewed their new single Theatricality at The Mint, and it sounds like a signature hit song in the making. You can bet Highwire Daze will be revisiting the world of Memo 71 once again! 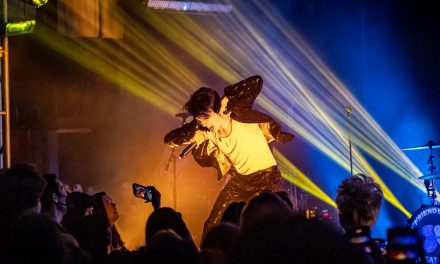 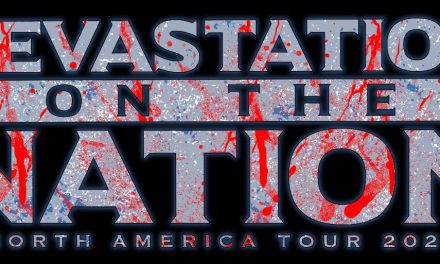 DEVASTATION ON THE NATION TOUR Dates Announced with Rotting Christ and Borknagar!