THE CHURCH returns with 26th album, the dystopian THE HYPNOGOGUE… Announces 2023 tour! 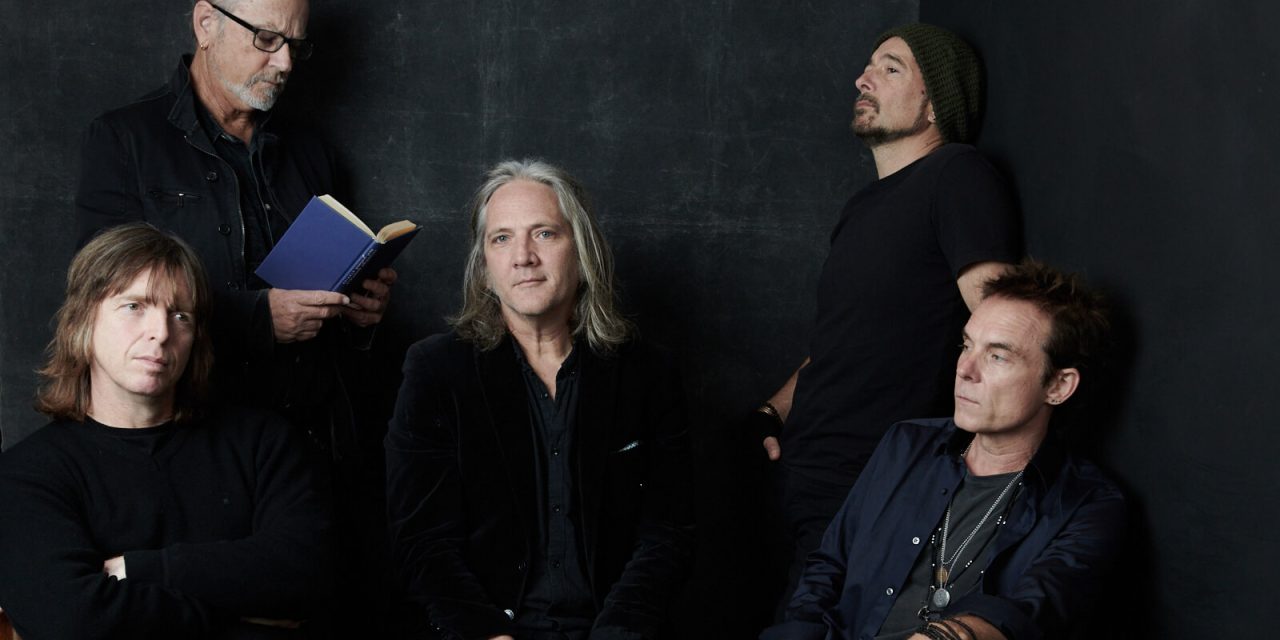 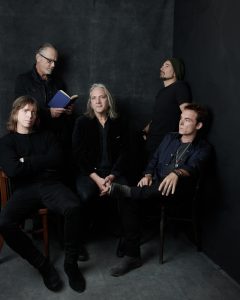 THE CHURCH returns with 26th album, the dystopian THE HYPNOGOGUE… Announces 2023 tour!

“The Hypnogogue is the most prog rock thing we have ever done and also we’ve never had a concept album before,” says STEVE KILBEY, the bassist, vocalist and founder of seminal psych-guitar masters THE CHURCH about their new dystopian album set in 2054 (due out in February 24, 2023 via Communicating Vessels). “It is the most ‘teamwork record’ we have ever had. Everyone in the band is so justifiably proud of this record and everyone helped to make sure it was as good as it could be. Personally, I think it’s in our top three records.”

The Church have also announced their North American tour set for Spring 2023 supporting the release of The Hypnogogue. Kicking off at Los Angeles’ The Belasco on March 11, the tour winds around the continent including shows in San Francisco, Minneapolis, Chicago, Philly, NYC, Boston among many other dates. “We are really excited to bring this complex and challenging album to the USA where we are sure it will be looked upon favorably,” says Kilbey with a smile.

Check show links for on sale dates and times! (full list of dates below). 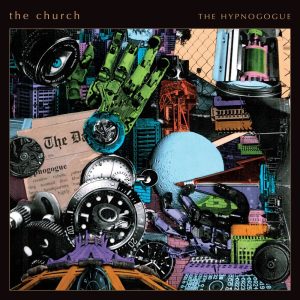 Setting the stage for the rollout of the album’s thematic narrative, the first single and video “The Hypnogogue” (released August 29), he explains, “Invented by Sun Kim Jong, a Korean scientist and occult dabbler, The Hypnogogue is a machine and a process that pulls music straight of dreams. The song is about Eros Zeta, the biggest rock star of 2054, who has traveled from his home in Antarctica (against his manager’s advice) to use the Hypnogogue to help him revive his flagging fortunes. In the midst of the toxic process, he also falls in love with Sun Kim and it all ends tragically (of course…as these things often do).”

Entering the fourth decade of making music and playing live shows with all the fierce creative energy of their early years, The Church have been hard at work on their 26th album, the follow-up to 2017’s Man Woman Life Death Infinity which PopMatters called “a 21st-century masterpiece, a bright beam of light amid a generic musical landscape, and truly one of the Church’s greatest releases.” In stores February 24, 2023, its first single “The Hypnogogue” is just a precursor to the music that the band is prepping for release.

Starting out in 1980, The Church have continued to expand their highly cinematic and atmospheric blend of indie rock, shimmering post-punk, icy dreampop and psychedelic post-rock without retreading their steps. Their expansive music career yielded a string of hit songs including “Under the Milky Way,” “Reptile,” “The Unguarded Moment” and “Almost With You” amongst others and their equally stellar live shows have been deemed “spectacular” by MAGNET Magazine, citing their “dreamy psychedelia that will daub your evening with shades of paisley.” Their most recent U.S. performance at 2022’s Cruel World Festival alongside Blondie, Bauhaus and Morrissey was heralded as “a subtle delight… that captivated the late afternoon audience” (Orange County Register), “providing the perfect soundtrack” (Rock Cellar Magazine).

The 2022 epic five-piece line-up is bassist, vocalist and founder Steve Kilbey; with long-time collaborator Tim Powles, drummer and producer across 17 albums since ’94; guitarist Ian Haug formerly of Australian rock icons Powderfinger, who joined the band in 2013 and Jeffrey Cain (Remy Zero), touring multi-instrumentalist who is now a full-time member of The Church since the departure of Peter Koppes in early 2020. The band have also recruited Ashley Naylor, long-time member of Paul Kelly’s touring band and one of Australia’s finest and most respected guitarists (Even, The Grapes, The Stems).

The Church’s 26th album THE HYPNOGOGUE will be released on February 24, 2023 via Communicating Vessels. 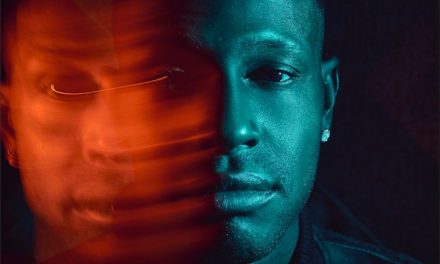 The Legendary Sounds of Hyro The Hero 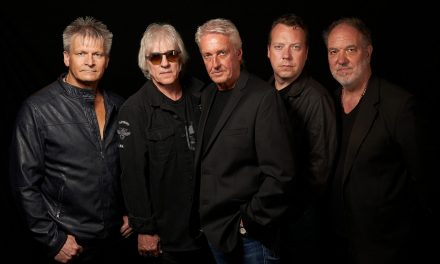