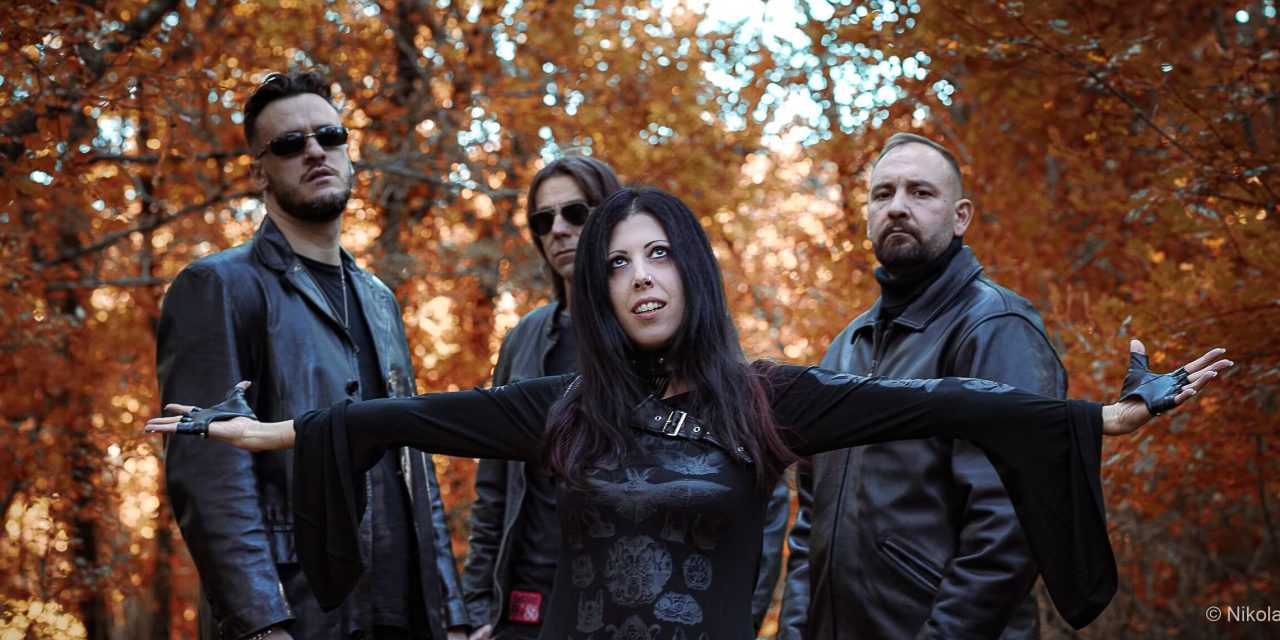 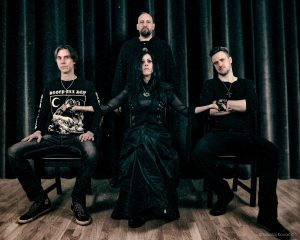 Italian melancholic metallers SilentLie presents the sonic world of Equilibrium, and it’s an album music fans will want to revisit time and again.  Raging on the dark side of the spectrum, SilentLie takes the listener on an emotional odyssey that will tantalize the senses and set the imagination in flight.  Highwire Daze recently caught up with guitarist Luigi Pressacco to find out more about the devastating SilentLie experience.  Read on…

Introduce yourself, tell me what you do in SilentLie, and how long the band has been together?
Hi guys, I am Luigi, guitarist and songwriter of SilentLie. The band was founded in 2005, and since 2009 has kept the same line-up with Giorgia on vocals, Davide on bass and keyboards and Andrea on drums.

Where is the band based out of and what is the local music scene like there?
The band is from Trieste a small town on the eastern border of Italy. Unfortunately, the local scene is rather small although there are some great bands like Rhapsody Of Fire.

Is there any overall story or concept behind the album title Equilibrium?
Many of the songs on the album, thematically, deal with the eternal struggle and the precarious balance between good and evil.

Select two songs from Equilibrium and what inspired the lyrics.
The lyrics of the songs on Equilibrium are introspective and personal, some of them, however, was inspired by real events. On My Skin is a story about the value of life through difficulties and hopes, told to a son. The One Who Disappears, on the other hand, deals with a controversial topic such as suicide. 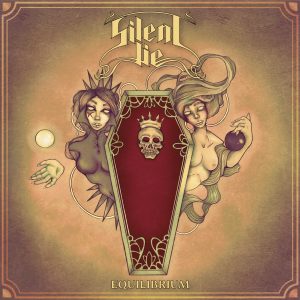 Who produced Equilibrium and what was it like working with them?
Equilibrium was produced by us, but we relied on Grammy award winner Dave Hagen at Dark Horse Studios in the U.S. for the mix. Working with him was fantastic! Dave is an incredible person, everything was easy during the mix, he seemed to be able to read our minds. He really did a great job on the album.

What could one expect from a live SilentLie show?
As horror movie fans we like to occasionally insert some themed theatrical moments in between songs. Otherwise, despite the dark aura that pervades us, we have a very rock attitude live. Crank up the volume and go!

If SilentLie could open for any band either now or from the past, who would it be and why?
Although there are obviously a lot of bands we would love to open for, right now I would say Ghost! They’re great. We have some common ground and could definitely put on some fun theatrics together!

Are you involved with any other bands or projects outside of SilentLie?
Yes, David also plays bass in the modern metal band SinHeresy. It’s a great band composed of excellent musicians as well as friends.

What’s up next for SilentLie?
More concerts will follow after the October 15 release party, pending confirmation of the tour for next year.

Any final words of wisdom?
Live your life with…Equilibrium!

Equilibrium by SilentLie is available now through Rockshots Records! 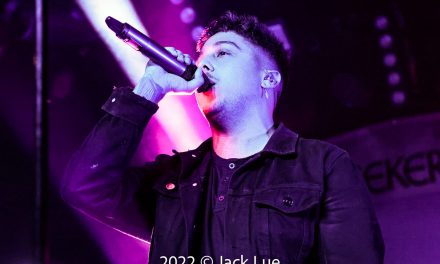 Some Star You Are by Dizzylilacs (Self-released single)

At The Rock and Metal Crossroads with Nereis