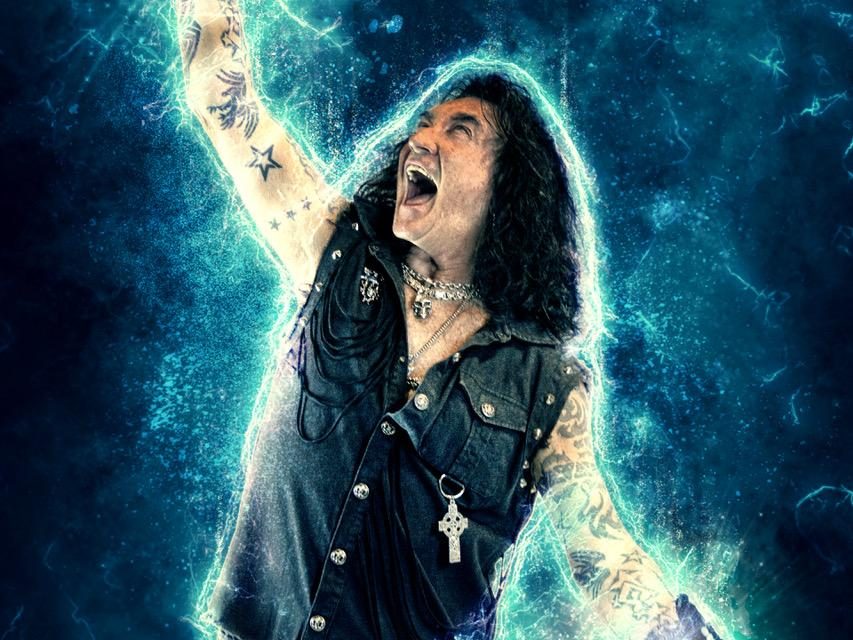 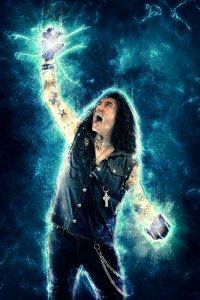 New Single & Music Video for the Title Track, Out Today!

A brand new single and music video, the title track, has been released today.

This new album sees McAuley’s voice continuing to defy time and sounding as inspired and powerful as ever. The music itself is more hard rockin’ than his previous effort, ‘Standing On The Edge‘, but, of course, the music is still wonderfully melodic, infectious, and fist-in-the-air uplifting.

McAuley’s previous solo album, ‘Standing On The Edge‘, showcased the desire of the respected Irish rock singer to make a strong musical statement in a period that was more creative than ever for him. After reemerging on the recording side of the music industry with guest spots on Michael Schenker Fest albums and fronting the hard rock supergroup Black Swan, McAuley was (and still is) feeling invigorated and ready to explore even more creative output to let the world see that his voice was (and, again, still is) as powerful as ever.

After returning with the powerful aforementioned musical statements from Michael Schenker Fest, Black Swan, and his last solo album, McAuley and his Black Swan cohorts, guitarist Reb Beach, bassist Jeff Pilson, and drummer Matt Star, returned in early 2022 with a second album, ‘Generation Mind‘. That album delivered, and arguably surpassed, the promise of the band’s debut and once again saw Robin’s powerful vocals being showcased in a fantastic hard rock setting.

After coming off the creative spark of writing songs with Beach and Pilson for Black Swan’s second effort, work for ‘Alive‘ began in 2022 and once again, Robin’s inspired vocal performance on this album is a revelation. You’ll realize that ‘Alive‘ could not be more aptly titled once you hear this glorious rock n’ roll album.

Robin’s backing band is the same as appeared with him on the previous effort, including guitarist Andrea Seveso, who once again absolutely stuns with his talents, bassist/keyboardist Alessandro Del Vecchio (who also produces once again), and drummer Nicholas Papapicco. 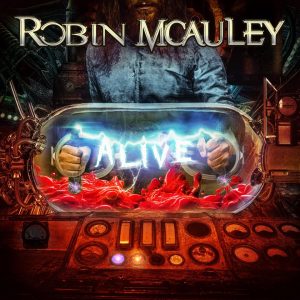 Robin McAuley is widely recognized as one of the great singers of a golden period in hard rock music. His voice can be heard on albums from Grand Prix and Far Corporation, and of course on the chart topping MSG records ‘Perfect Timing,’ ‘Save Yourself,’ and ‘MSG‘.

Through these releases, he was introduced to hard rock fans around the globe, who no doubt recognized the inherent talent and skill in his vocal abilities. Once he departed MSG, he released one solo record in 1999, then joined AOR legends Survivor, and then re-grouped with Schenker in Michael Schenker Fest on their recent records ‘Resurrection‘ and ‘Revelation‘.

And of course, in what was an absolute revelation to hard rock fans around the world, in 2020, he came out swingin’ as the frontman of the supergroup Black Swan, where he joined forces with Reb Beach (Whitesnake, Winger), Jeff Pilson (Foreigner, ex-Dokken), and Matt Starr (Ace Frehley, Mr Big).

The band would return in 2022 with a second album, ‘Generation Mind‘ that was met with equal, if not surpassing, amounts of praise as their debut. 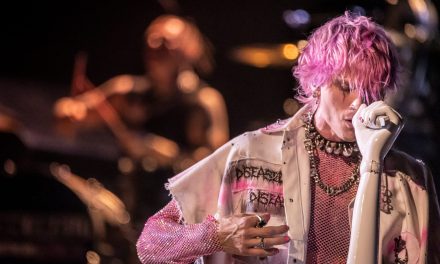 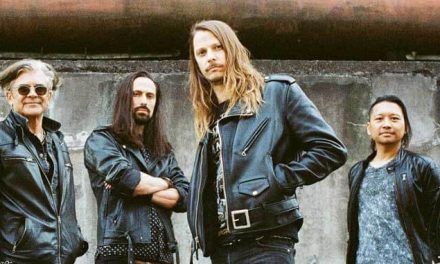 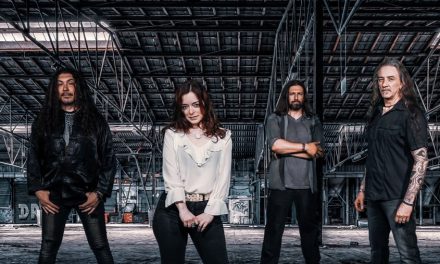