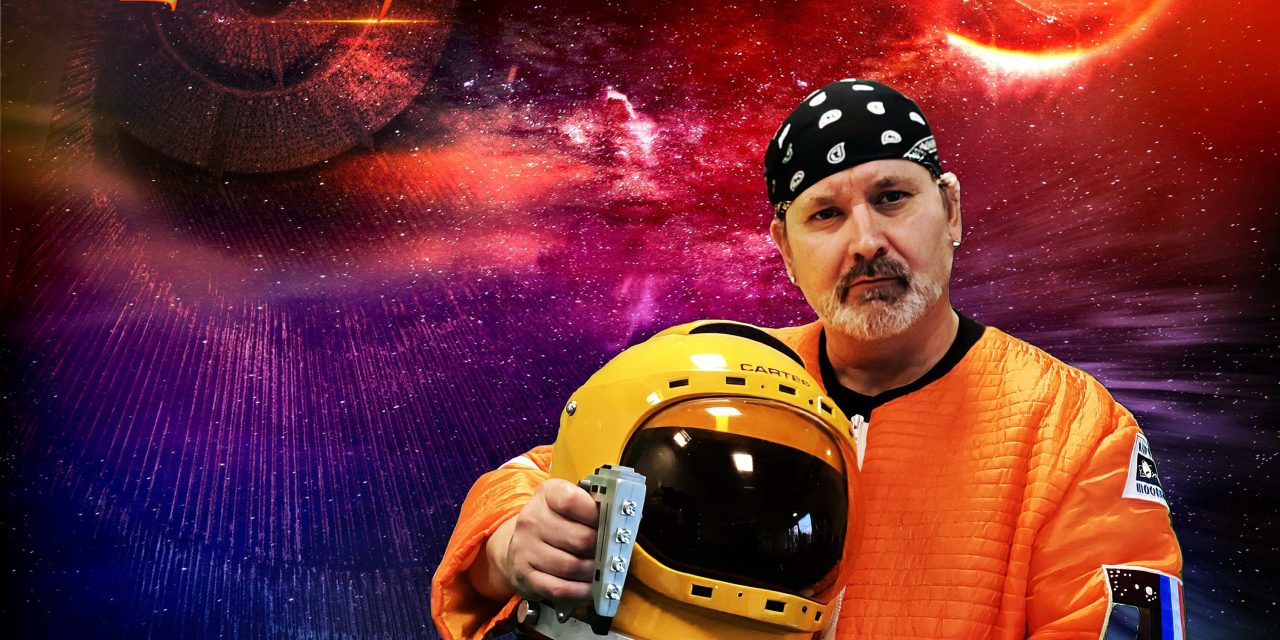 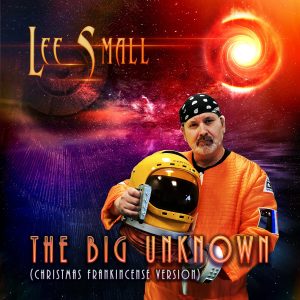 Before the exceptional singer Lee Small (Phenomena, The Sweet, Lionheart, SHY) releases his new studio album in spring 2023 on Metalville Records, he presents us the new single “The Big Unknown (Christmas Frankincense version).” The official video for the song can be viewed HERE at Metalville’s official YouTube channel.

The emotional ballad was originally written by Sade, who recorded the song in 2018 for the hit film Widows, directed by Steve McQueen. “The Big Unknown” is about loss & survival. Hope begins when you stand in the dark and look into the light. The video captures that perfectly, too.

“When I hear a singer, The first thing I hope to hear is Soul …
You Can’t buy it … It comes from Within .
Secondly is Tone, & How it resonates with you … The Singer,
& in turn, The listener …
Lee Small is One of these Special Singers …
He Lives & Feels the moment, May you shine my friend ... ”
(Glenn Hughes) 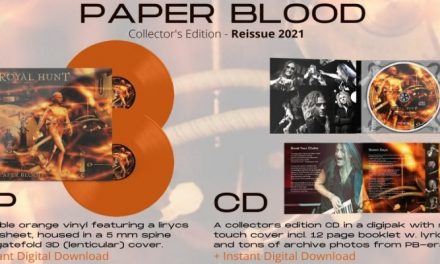 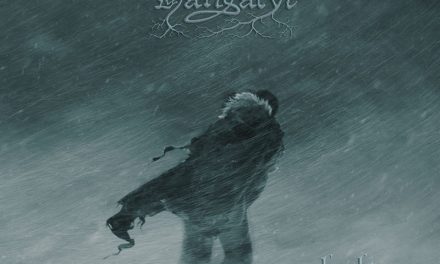