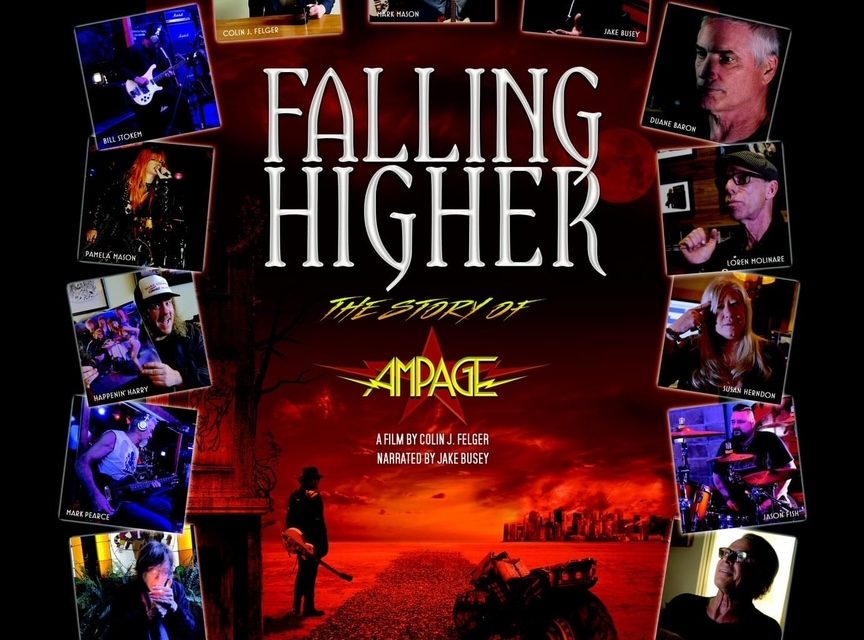 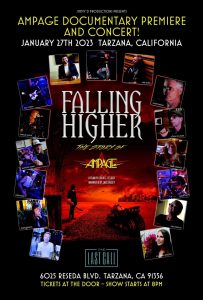 Editor Ken Note:  There will be the Falling Higher Documentary Premiere and live Ampage performance at The Last Call in Tarzana on January 27th!

Freestyle Digital Media, the digital film distribution division of Byron Allen’s Allen Media Group, has acquired North American VOD rights to the rock music documentary FALLING HIGHER: THE STORY OF AMPAGE. FALLING HIGHER: THE STORY OF AMPAGE will be available to rent and own on North American global digital HD internet and satellite platforms on January 24, 2023, through Freestyle Digital Media.

FALLING HIGHER: THE STORY OF AMPAGE follows the story about the hard rock band AMPAGE, featuring singer/songwriter Mark Mason. Spanning four decades from the 1980s Sunset Strip to the 1990s stadium tours opening for the likes of Def Leppard, Eric Clapton, and Billy Idol. Starting as a garage band in 1978, Ampage evolved into a headliner on the Sunset Strip during the glam metal era of the 1980s. However, Ampage soon fell into obscurity when various vices inevitably took hold. Drug-addled and homeless, Mark Mason eventually became acquainted with legendary twelve-step guru Bob Timmins. From there, Mason’s life took on a new meaning, leading to signing a major record deal and touring across the country to completing an Iron Man World Championship triathlon and coaching a high school triathlon team. Actor Jake Busey visits Mark Mason’s studio and narrates this inspiring tale of music, life, and redemption, and Ampage’s original music, spanning forty-years, is the underscore and the soundtrack of the entire film.

“It was a truly incredible experience making this documentary about a rock and roll survivor and I hope its character study will resonate with audiences of all kinds,” said filmmaker Colin J Felger. “As my first feature, having the opportunity to work with so many great people has been an absolute privilege.”

“Sifting through hundreds of hours of video spanning forty-years of achievements and failures as a musician, singer-songwriter, and human being to tell this story has been a humbling and challenging experience,” said singer/songwriter Mark Mason. 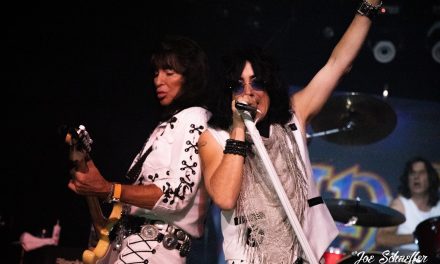 Angel and The Hard Way at The Whisky – Live Review 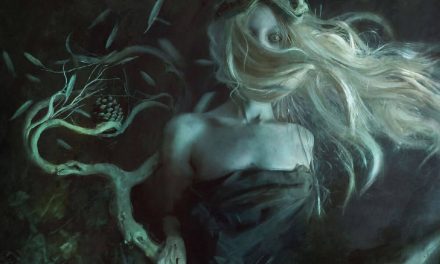