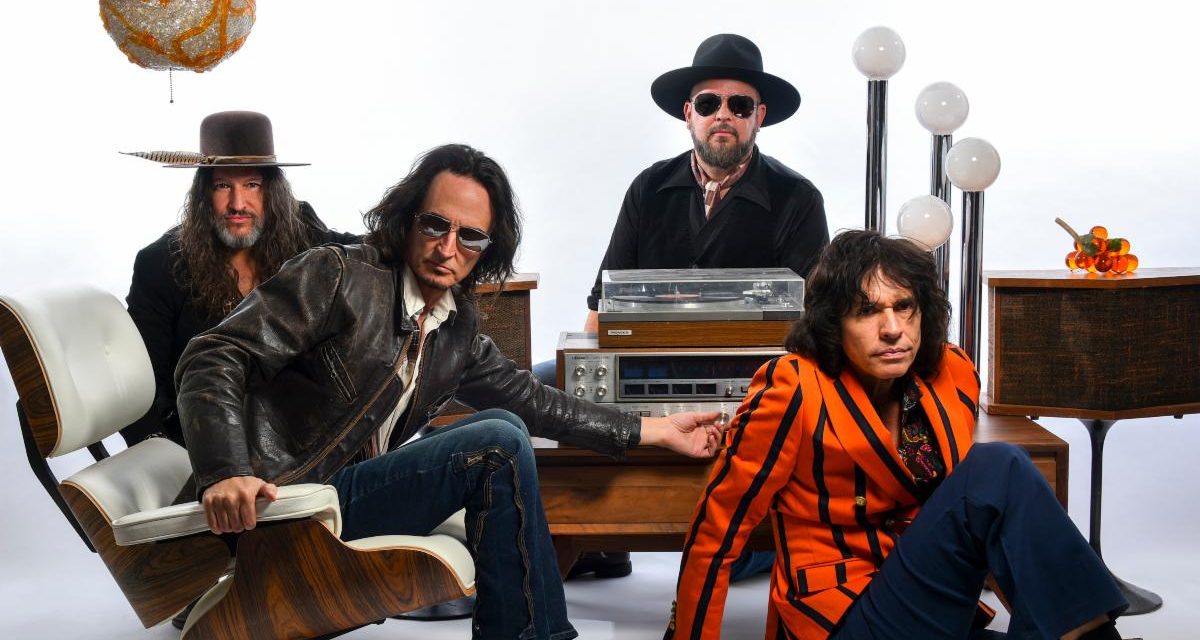 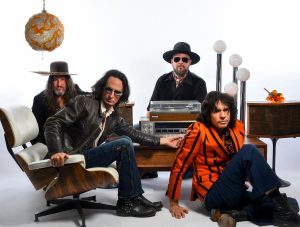 Not many bands can say they are releasing their third album thirty-five years after their debut, but not many bands have the history that California rockers Roxanne have. Originally formed in the late 80’s, Roxanne garnered commercial success with their 1988 self-titled debut album which was well received with two songs charting on rock radio; “Cherry Bay” and “Sweet Maria”, as well as a cover of Wild Cherry’s “Play That Funky Music.” The band is back with their first album of new material in five years and second for Rat Pak Records. Stereo Typical features ten brand new songs from the quartet comprised of Jamie Brown (Vocals, Guitar), John Butler (Guitar), Joe Infante (Bass) and Dave Landry (Drums). The new album also features guest appearance from Paul Gilbert of Mr. Big, dUg Pinnick of King’s X and Jeff Scott Soto. Stereo Typical is scheduled for release worldwide on February 24th.

From the driving intro of album opener “Stereotypical” to the anthemic outro of “Without A Rope,” Roxanne is back with their signature sound of rock-n-roll that garnered them a legion of fans in the late 80’s and continue to support them today. Tracks like “Gotta Live,” “The Cost Of Living” and “Until They Do” are chock full of memorable hooks and melodies. Mr. Big guitarist Paul Gilbert adds a blistering solo to the piano ballad “Looks Like Rain.” King’s X frontman dUg Pinnick offers his vocal talents to the catchy “Only A Call Away” and Jeff Scott Soto shines on the first single “Keep On Keepin’ On.” A video for “Keep On Keepin’ On” will be released in the near future. Stereo Typical is now available in various bundle configurations including CD, vinyl and cassette at: https://www.ratpakrecordsamerica.com/roxanne.

Jamie Brown explains about Stereo Typical: “We took a little extra time recording this one. We wanted it to be the absolute best it could be. When it comes to what we write, we don’t really think about what the current trends are at any given moment. We look for grooves, melodies and messages that move us. The new songs on this album are an extension of what we’ve always done. I think fans are really going to connect with this music.” 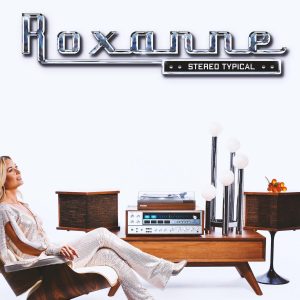 Stereo Typical Track list:
1. Stereotypical
2. Looks Like Rain (featuring Paul Gilbert)
3. Gotta Live
4. Only A Call Away (featuring dUg Pinnick)
5. The Cost Of Living
6. Open Book
7. Waiting For Laura
8. Keep On Keepin’ On (featuring Jeff Scott Soto)
9. Until They Do
10. Without A Rope
11. Nothing To Lose (Bonus Track)

Foreigner and Cheap Trick at The Greek Theatre

Rocking Around The World with Death Keepers