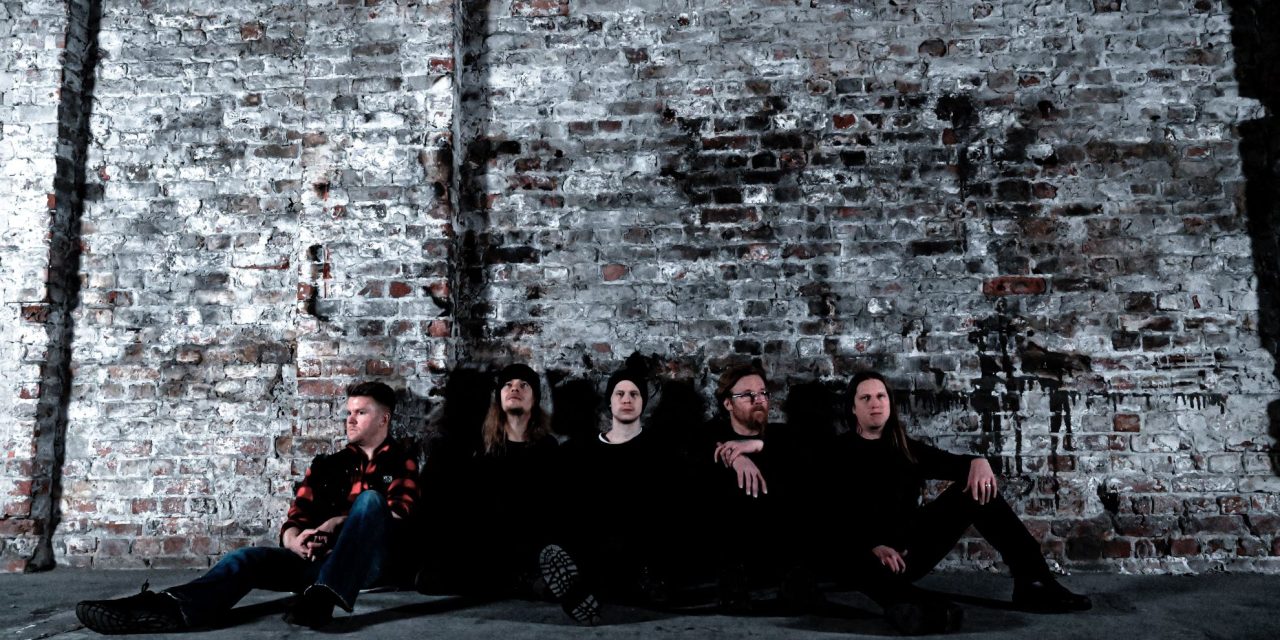 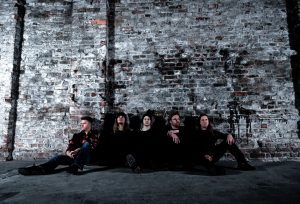 Finnish death metal band Of Spite releases their second full length album “Riddle Redemption” on March 31st 2023. The theme of the album is madness and twisted reality. Of Spite was founded in Finnish city Kotka in 2014 and they combine elements of 90’s death metal and progressive rock in their sound. 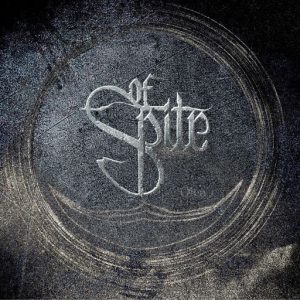 Listen to the single on music services: https://push.fm/fl/ofspite-olen

“The story of this song was created in a mood of nightshift-angst with a terrible rage-despair-apathy mix. First we weren’t sure about this track as our sound technician produced also a straight-forward version of this one by removing the kind of stumbling heavy riffs that we actually liked. We talked the thing through with the band and decided that the stumbling stuff is our stuff. But unfortunately, on that point the original tracks seemed to be lost. Luckily the tracks were found after a search because this is the way this song works. This is also the only track on the album with completely Finnish lyrics.” the band backgrounds.

SATAN: NWOBHM Legends To Begin US Tour This Week

Vain at The Whisky – Live Photos