There is no better way to spend a festive Saturday night on the Sunset Strip than with the legendary Jody Watley, conjuring up a dance party of epic proportions at iconic Roxy Theater. The entire night was billed as Jody Watley featuring SRL – the project otherwise known as Shalamar Reloaded.  Kicking off the night was a set of house music from DJ Ben, setting the mood for what would be a real night to remember. There was a tremendous amount of anticipation enveloping the entire room, with each and every audience member realizing they would were in for a real treat witnessing the massively talented Jody Watley live in such an intimate setting. But scaled down the show was not, as a full band plus an army of backup dancers would accompany Ms. Watley for what would be a full on stage show complete with powerful band and imaginative choreography!

Ms. Watley and her dancers took the audience on a journey through Paradise, captivating the senses with a dazzling display of sight and sound. One noticed right away a singer at the very height of her craft, conveying each and every song with an exhilarating amount of passion and conviction. Still A Thrill from the Self-Titled album absolutely sizzled with a fiery hot sexiness while I Want Your Love sent the room into a glorious state of euphoria.

About this time, Ms. Watley was joined by the two additional members of SRL – Nate Allen Smith and Rosero McCoy – both seasoned performers who brought the Shalamar Reloaded mantra into the 21st Century in a vast and triumphant way. Tasty cuts such as O.R.I.G.In.A.L. and The Mood definitely left an indelible impression on the audience, whetting the appetite for the Shalamar Reloaded debut album Bridges – due out this summer!

In addition to Jody Watley’s mesmerizing performance, there was a whole lot of talent all over The Roxy stage. First and foremost was guitarist and Music Director Levi Seacer Jr.– best known for his classic work with Prince’s The New Power Generation. Seacer unleashed some absolutely scorchng axe work, captivating the crowd with his skillful virtuosity. Bassist Sam Sims, keyboardist Prince Damons, and drummer Kerry Griffin all had their vibrant moments in the spotlight, performing with a professionalism and pure joy that was exciting to behold.

The dancers even had their own solos, with each and every member of the troop being called up by Ms. Watley to unleash their stunning moves to the Roxy crowd. Even a few members of the audience were invited up to join in on the lively dance party.  How they managed to pack the entire Jody Watley team on The Roxy stage was nothing short of a miracle. The amazing Child/Kid Dancers included Tahani Anderson (winner of So You Think You Can Dance), Lyric Heck (all of 8 years old and a whiz onstage), Emma Wages, the charismatic Gabe De Guzman, and the brilliant Will Simmons II. The Adult Dancers were seasoned performers, including the fierce and standout participation of John “Havic” Gregory, Joe Joe Grooves, and Sir Charles.

The hits just kept on flourishing from the stage, with old school Shalamar fans thrilling to beats of A Night To Remember from the landmark Friends album. A celebration was also in order, as Jody Watley’s massive hit Looking For A New Love was noting its 30th anniversary – and this ultimate breakup song remains as lively and empowering as ever. Ending the night with the vibrant refrains of Real Love, Jody Watley featuring SRL presented an event that was an all-out triumph. And so the next great chapter of Jody Watley’s dynamic career has truly commenced, with a live show that is absolutely not to be missed! With all of the positive vibes and terrific tunes presented by Ms. Watley and her talented troop, the fans left their fantastic night at The Roxy fully energized and ready to take on the world!

(Review and Photos by Ken Morton) 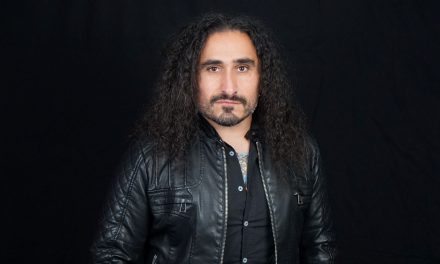 The Reawakening of Sunstorm 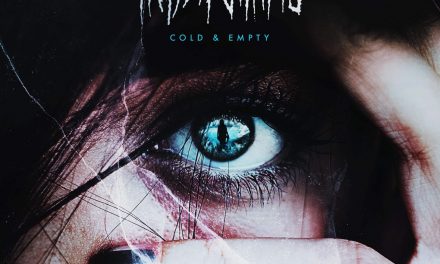