Tempt at The Roxy 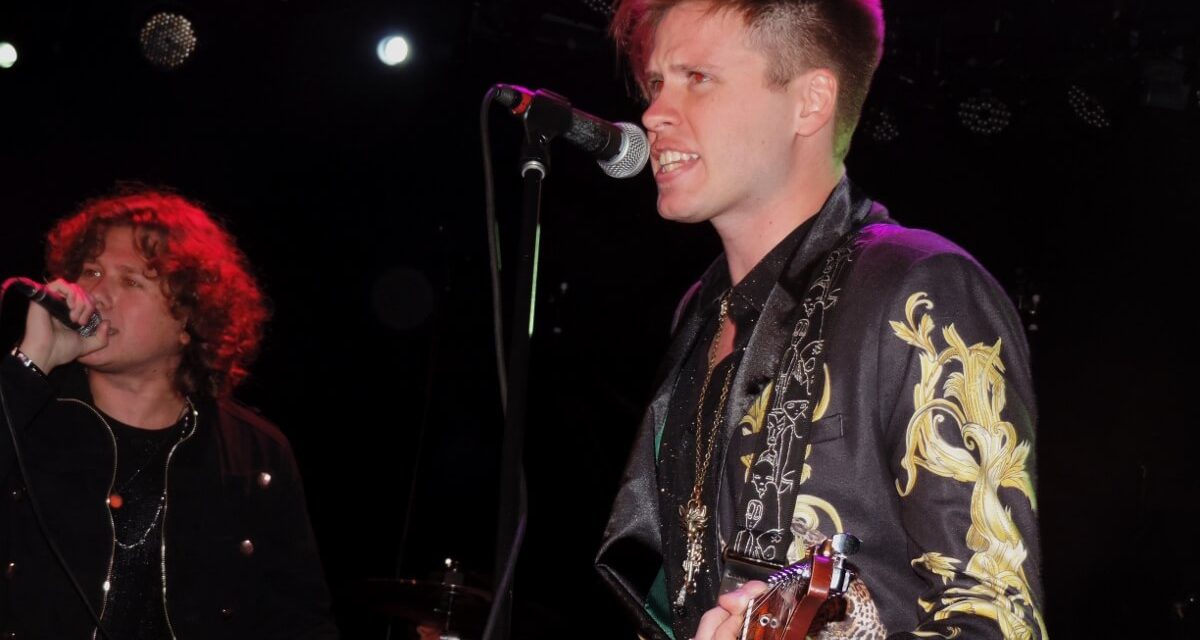 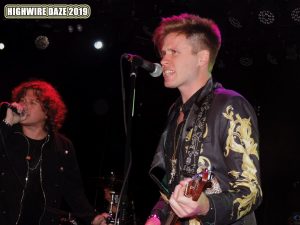 Tempt from the wilds of New York City made their way across the country to perform their first ever West Coast show at the world famous Roxy Theater on the Sunset Strip.  Bringing their own captivating version of arena rock to the Southland, there is little doubt that Tempt won over the early arrivals at The Roxy in their opening slot for The Tea Party.  With songs that soar into the stratosphere, superb musicianship, and harmonies that enrapture, Tempt presented nothing short of a star making performance that is sure garner these East Coast lads a good deal of attention.  With a debut album entitled Runaway on Rock Candy Records and a grand slam of singles that were released last year via Sticky 360, Tempt delivered in the sonic goods live in nothing short of an epic way.

Opening their set with the spiraling refrains of Living Dangerous, Tempt easily captivated the crowd who were primed for the progressive meanderings of The Tea Party.  Tremendously tight and ready to rock your world with songs that will jangle in your head for ages, Tempt unveiled soon to be classics such as Roses, Camouflage, and Two Ways.  And what an absolutely charismatic lineup Tempt possesses, each and every member at the very height of their craft exuding a good deal of passion and artistry.  Lead vocalist Zach Allen performs the songs with style and flair while guitarist Harrison Marcello supplies the hard rocking wall of sound.  The tremendous rhythm section reigns supreme, courtesy of Chris Gooden on bass and Nicholas Burrows on drums.  While the members of Tempt may be young, they play timeless rock and roll like seasoned veterans ready to bring you the show of a lifetime each and every time they make their way to the stage.

Tempt has supported the likes of Bon Jovi and Joe Lynn Turner, and it won’t be long before these talented musicians find themselves headlining their own tours at places even more dazzling than The Roxy in West Hollywood.  Expect to hear a whole lot more from Tempt in the coming months ahead.  In the meantime, be sure to check out Tempt in their exciting commencement, and catch up with these future arena rock and roll stars.

Watch for our interview with Tempt in Highwire Daze Issue #125, out July 15th!

(Review and Photo by Ken Morton) 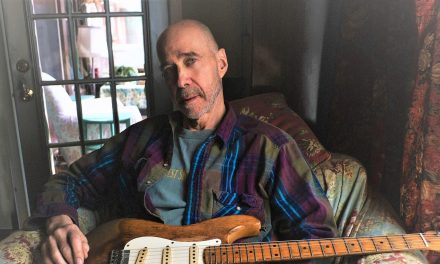 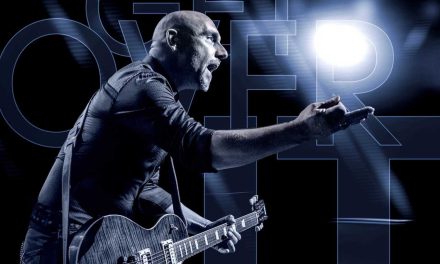 For The Win at The Roxy – Live Photos